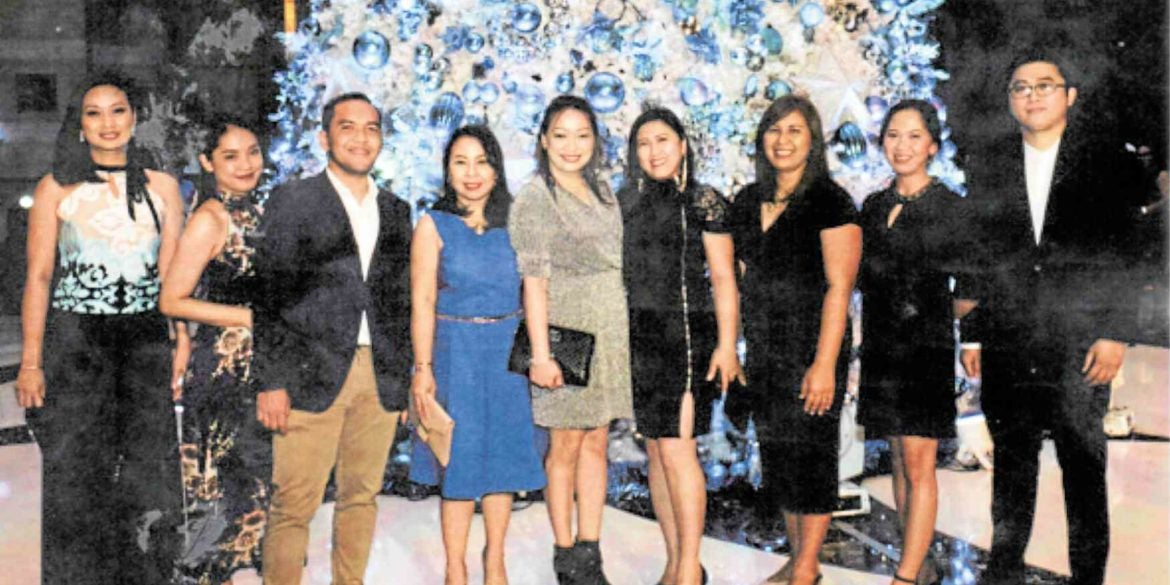 The Radisson Blu Cebu Hotel had a double celebration when it presented “Christmas Classics” at its spacious grand lobby. First, it was the hotel’s ninth anniversary, and second, it was the all-too-important lighting of this year’s Christmas tree.

There it stands, a tower that almost touches the incredibly high ceiling with sparkling balls, blinking lights, glittering Christmas decorations, all in royal blue.

A program of fine music highlighted the event, directed by Nestor Jardin, brand ambassador of SM Hotels and Conventions Corp.

It opened with the Cebu Philharmonic Orchestra conducted by Roberto del Rosario, playing “Waltz No. 2” by Dmitri Shostakovich. This was followed by the Celestial Voices led by choir master Sherwindeo Orehuela, singing “Cantate Domino” and “A Million Dreams.”

Two sopranos were next, one after the other. First was Rhina Paula Palma-Cruz with “Wishing You Were Somehow Here Again” from “Phantom of the Opera,” and then Blanca Camille Lopez with Puccini’s “O Mio Babbino Caro.”

The program continued with the Cebu Philharmonic rendering Ennio Morricone’s “Gabriel’s Oboe” from “The Mission.”

When they sing together, Rhina and Blanca are The Nightingales, and here they were causing a sensation with an aria based on “The Flower Duet” by Yanni.

For the finale, The Nightingales, the Celestial Voices and the Cebu Philharmonic were in the spotlight for “Arise, Shine!” as arranged by Joel Cruz.

It was an elegant crowd that filled the lobby, mostly dressed in the requested attire—fashionably formal, the invitations said, and please no denims nor sportswear. GM Stephan Sieberg and his wife Stephanie were all over the place, greeting and charming everyone.

Lara Agua was saying farewell as she has left her post as marketing communications manager to handle the family business. Those duties are now assigned to Christine Estrella who was present, as well as the director of sales Marife Yuson and the rest of the sales/marketing team.