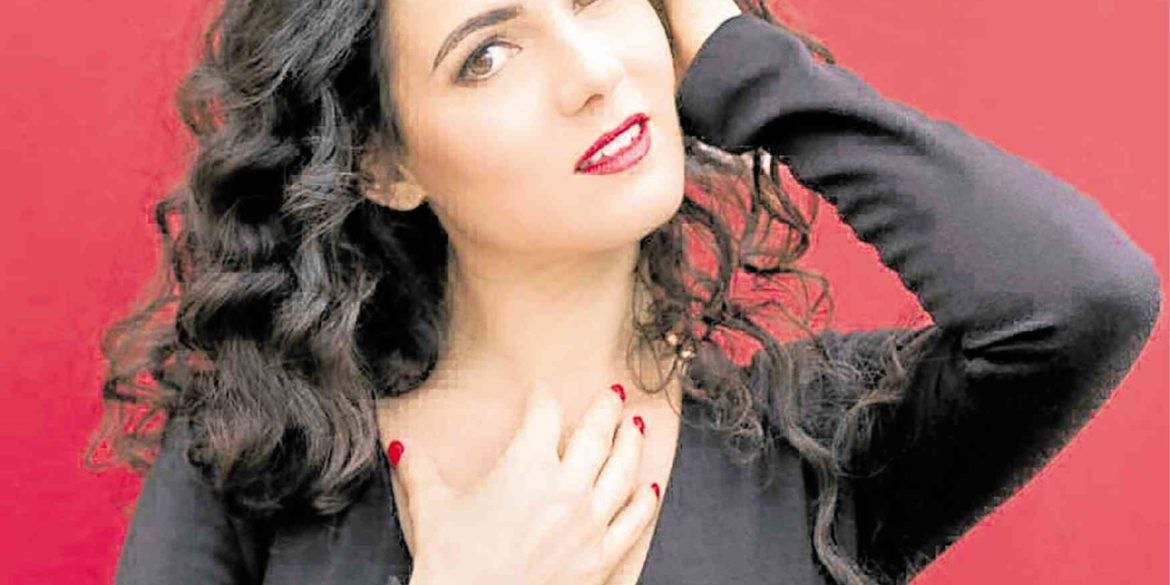 Donizetti’s “Lucia di Lammermoor”—last staged in Manila at the University of Santo Tomas (UST) Gym in 1948—will have a dramatic comeback on Jan. 30-Feb. 2, 2020, at the Cultural Center of the Philippines (CCP).

This was learned from CCP vice president and artistic director Chris Millado who announced the CCP events for 2020.

Singing the title role is Armenian-French soprano Melody Louledjian, who has just performed her first Violetta (“La Traviata”) with the Tenerife Opera in Spain. Her Manila first performance is also her debut as Lucia di Lammermoor.

Louledjian has a master’s degree at the National Conservatory of Music in Lyon and at the Hochschule in Vienna. She made her debut at the Grand Théâtre de Bordeaux in 2009 playing Carmen in The Balcony by Peter Eötvös.

Singing Edgardo is Filipino tenor Arthur Espiritu who just wrapped up singing Faust at Theater St. Gallen (Switzerland) and Rodolfo in “La Boheme” in Nuremberg, Germany. He sings at the Philharmonic Hall with the Munich Symphony Orchestra in a New Year’s concert on Dec. 31.

In 1948 on her 20th performance of Lucia, The Manila Times reported: With her performance of Donizetti’s Lucia di Lammermoor at the [UST] last night, Mercedes Matias Santiago established herself as the country’s most appealing Lucia and gave opera here another boosting.”

The Manila Chronicle echoed the same observation: “As in other cities abroad where the presentation of higher types of music is part of community life, the cosmopolitan population of Manila jammed the UST Gym to listen, look and applaud Mercedes Matias Santiago as the country’s one and only Lucia di Lammermoor. The audience headed by Mrs. Manuel Roxas gave Mrs. Mercedes Matias Santiago thunderous ovations that implied their approval.”

Writer-journalist Armando Malay (he is the first Filipino to interview legendary pianist Arthur Rubinstein in 1930) gave this backstage account of the event thus: “For a few minutes last Sunday evening, I became a stage door Johnnie when I was brought to Mercedes Matias Santiago’s dressing room.

The famed coloratura was making herself up for the Mad Scene, daubing her white gown with mercurochrome to simulate blood stains. I only had time to shake her hand and tell her that she was doing wonderfully. The crowd that trooped to see Santiago’s rendition of the ill-fated Lucy of Lammermoor gave her a tremendous ovation that proved that classic opera has a place in the hearts of the Filipinos and they know a magnificent performance when they see one. Mrs. Santiago was a woman inspired Sunday evening.”

Her performance stirred Metro Manila that the soprano landed on the cover of the Jan. 24, 1948, issue of the Philippines Free Press.

The Donizetti opera is a coproduction with the Philippine Italian Association, Filipinas Opera Society Foundation and Rustan’s.