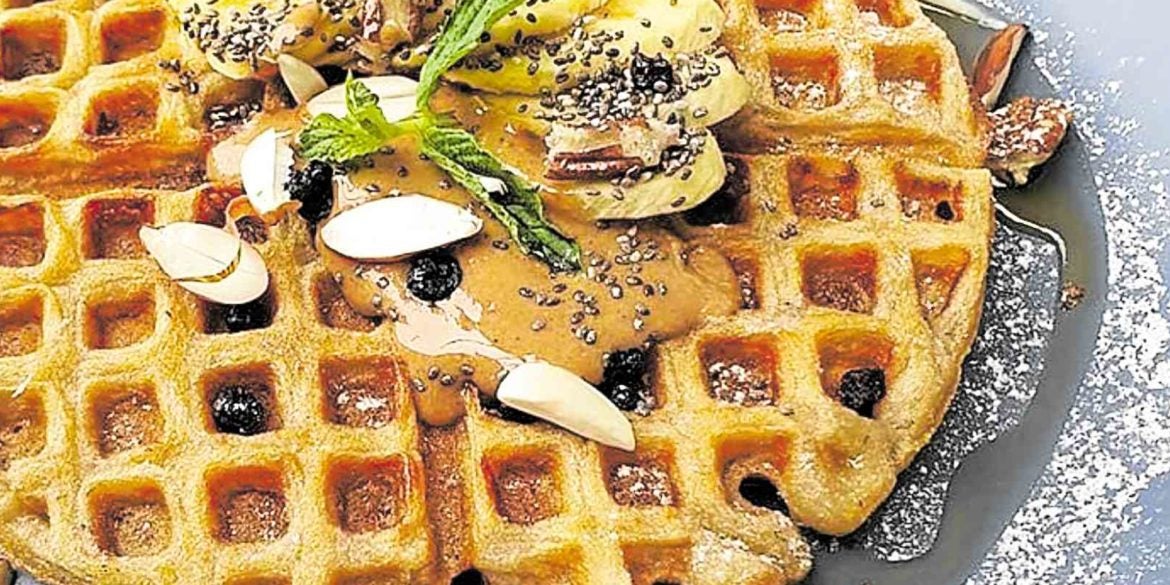 As people’s concern about sustainability, food ethics and their own health grows, so will the demand for better dining choices

The year 2019 closed with cookies, grazing boards, paper straws and keto food as the most prominent trends of the year. It was also when Italian and modern Filipino cuisines dominated the restaurant scene.

What will we be seeing and eating a lot of this 2020? Here are the predictions.

Thanks to the growing global movement and Netflix’s “The Game Changers,” more Filipinos are rethinking their diets. Chefs are starting to consider vegan meat and dairy substitutes, and include them as options in their menus.

In Davao, Soul Kitchen Co.’s Mimi Tupas, a certified raw vegan chef, has been successfully churning healthier food and beverage options in the province, including breads and desserts. Even pet food brands have jumped on the bandwagon.

According to CatchOn’s Future of Food Report, there was a 140-percent increase in new food and drink products released in Southeast Asia between 2012 to 2016 claiming to be vegetarian. Vegan claims increased by 440 percent in the same period.

These numbers only prove that plant-based food will be big in 2020. As people’s concern about sustainability, food ethics and their own health grows, so will the demand for better dining choices.

Speaking of healthier alternatives, consumers are now leaning toward delicious dishes that benefit them nutritionally.

If kombucha provides the gut with the good kind of bacteria, then people will drink it instead of naturally sweet fruit juice. It’s the same way people are choosing to have their morning brew with nut milk instead of dairy.

People are starting to put importance on food that makes them feel good and not guilty. If they look picture-pretty, then even better. We can expect these ingredients to slip into many restaurant menus this year.

Brussels sprouts, a rich source of multiple nutrients, is the new kale, while cauliflower is not just a type of rice anymore as chefs are turning it into gnocchi and pizza crust, as well.

Star fruit, which is low in calories and high in vitamin C, will make any dessert not only Instagram-worthy but also balanced in flavor as it lends a subtle tart taste.

Items that add a pop of color to any dish will also be utilized primarily for that character. Take the cases of squid ink, purple yam, dragonfruit and blue ternate, as examples.

Tequila’s wild party days are gone. It has gone beyond being a cheap spirit, enjoyed with a lime wedge and salt, and has gained more respect, with consumers sipping it and acknowledging its flavor, and not slamming it.

According to the International Wine and Spirits Record (IWSR), tequila sales have risen at a rate of 9 percent year-on-year since 2016, while production levels in 2018 increased by 13.9 percent over the previous year, the second-highest volume to date.

If gin brands crowded the alcohol shelves last year, we will see a lot more tequila golden bottles this year.

Mezcal, a Mexican distilled agave-based alcohol, which tequila is classified as, is sharing the limelight, as well. Enjoyed as a drink to be sipped, and not a shooter, mezcal is being appreciated by avid fans of whisky, who are discovering the similarity in flavors of the two drinks.

In Manila, bars like Hacienda, A Toda Madre and Chino in Bonifacio Global City have introduced mezcal to the market and people are warmly embracing it.

“Japanese whisky was the trend for the last couple of years,” says Tracy Wei of Chino. “But tequila and mezcal are creeping in and becoming more popular. They are complex and fun spirits. Mezcal, in particular, has a beautiful smokiness to it.”

Desserts are not exempted from the healthy movement, as people are now looking for something that’s not sweetened by sugar, but by natural and better alternatives.

Ever since reports claimed that excess sugar leads to weight gain and heart disease, people with a sweet tooth have become more wary.

Bakers and pastry chefs have turned to the likes of honey, maple syrup and stevia. They have also relied on sweet potato, pomegranate and dates to provide balance to their sweet and savory dishes.

Commercial brands like Cadbury have heeded the call by releasing a chocolate product with 30-percent less sugar.

Online food delivery is still on the rise, based on CatchOn’s Future of Food Report.

According to market research figures, the global online food delivery market is currently valued at $95 billion and is projected to grow by more than 11 percent annually through to 2023.

What’s more interesting is that the demand is most prominent in Asia, where the market is estimated at about $53 billion, more than 50 percent of the global share.

Manila is definitely a part of that pie, since people are ready to pay good money for convenience. That’s why a lot of home-based food businesses and delivery services have been cashing in on the opportunity.

This 2020, cloud kitchens will also take part in the game. Also known as ghost or virtual kitchens, they are equipped cooking spaces set up exclusively for takeaway orders. Think of them as a coworking space— only this time, cooks will be sharing the kitchen.

There are already a handful of these kitchens in the metro, and I heard from the grapevine that more are coming in this year. That would be great for startups and existing brands ready to expand and be more accessible to consumers.