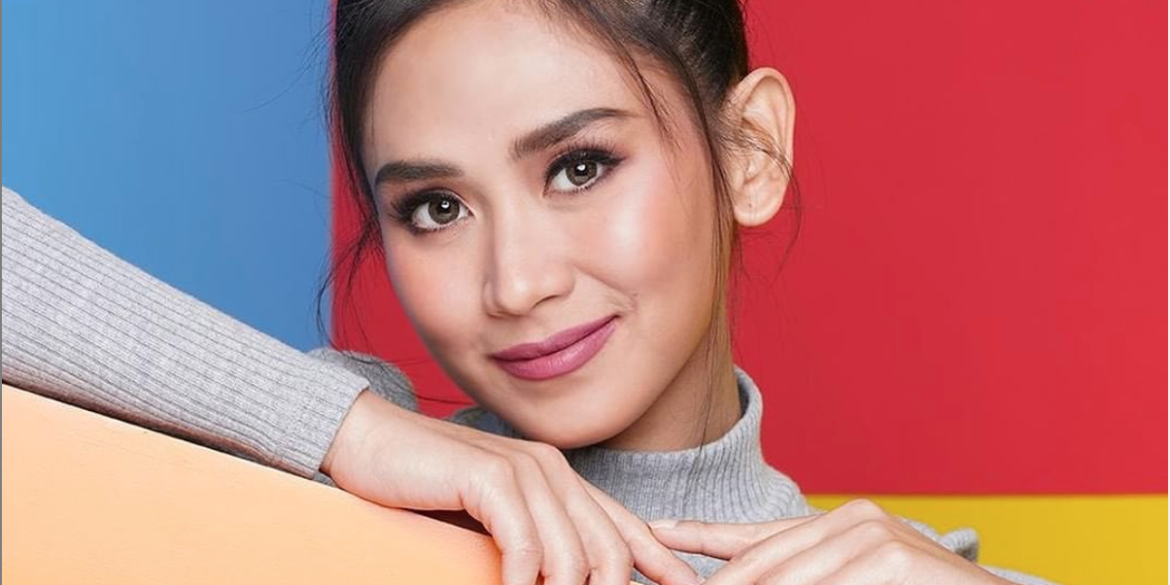 What is the definitive Sarah Geronimo bop?

Every diva has their signature song. Celine Dion will always be asked about “My Heart Will Go On” while Mariah Carey doesn’t have to worry about her retirement fund because of “All I Want for Christmas Is You.”

Locally, Regine Velasquez can’t do without “On the Wings of Love” in her concerts. Sharon Cuneta still gets a request for “Mr. DJ” decades after the single was first released in the late ’70s. Jaya will forever be known for the soul-stirring “Wala Na’Bang Pag-Ibig.”

It then got me asking: What is the definitive Sarah Geronimo bop? It’s valid question especially since “Tala” is enjoying social media relevance four years after its release via the #TalaChallenge.

The challenge came at a good time too: 2020 marks Sarah’s 18 years in the industry.

Legit Sarah G fans know, however, that the pop star long developed her dance moves with the catchy “Sa Iyo.” Released in 2003, it was one of the songs and videos that showed off Sarah beyond just being a good singer.

Sarah didn’t just have octave-breaking ballads, she could dance plus she had that girl-next-door vibe.

I may have partiality towards “Sa Iyo.” It was the theme of my senior high school days and became a guilty pleasure when I entered first year college. I remember an older member of the school organization I joined played this song whenever she needed a break from the stress. She would say “That’s the sh*t” at the end of the song.

Years after, I can confirm that every time the song pops up on my Spotify, it’s still the sh*t.

One could argue though the biggest Sarah G gem is “To Love You More.”

The song, a gutsy choice since it was originally performed by Celine Dion, pandered to Filipinos’ love for that “birit” tune. Can’t deny that everyone tired to hit that high note when Sarah made it her winning song for “Star for a Night.”

Since “To Love You More” is a cover, maybe one could consider that Sarah G launched her career truly with “Forever’s Not Enough.” The song carried the right mix to make it a karaoke favorite.

If you’re not a fan of these earlier hits, maybe the cool “Kilometro” is more of your liking.

Perhaps it’s not fair to look for just one definitive Sarah G bop, the artist has range after all. She can get us singing “Kiss Me, Kiss Me” but also memorizing the delivery number of a certain fastfood chain.

With what seems like a forever to go for the pop princess, maybe her ultimate bop is still somewhere out there. Maybe it will come in her more mature years or in another time when an old hit gets unexpected attention again.

Maybe the definitive Sarah G song depends on the listener. It’s perhaps found on a “Which Sarah Geronimo Song Are You?” quiz.

Admit it or not, we all have that one Sarah hit that’s on our “On Repeat” playlist.