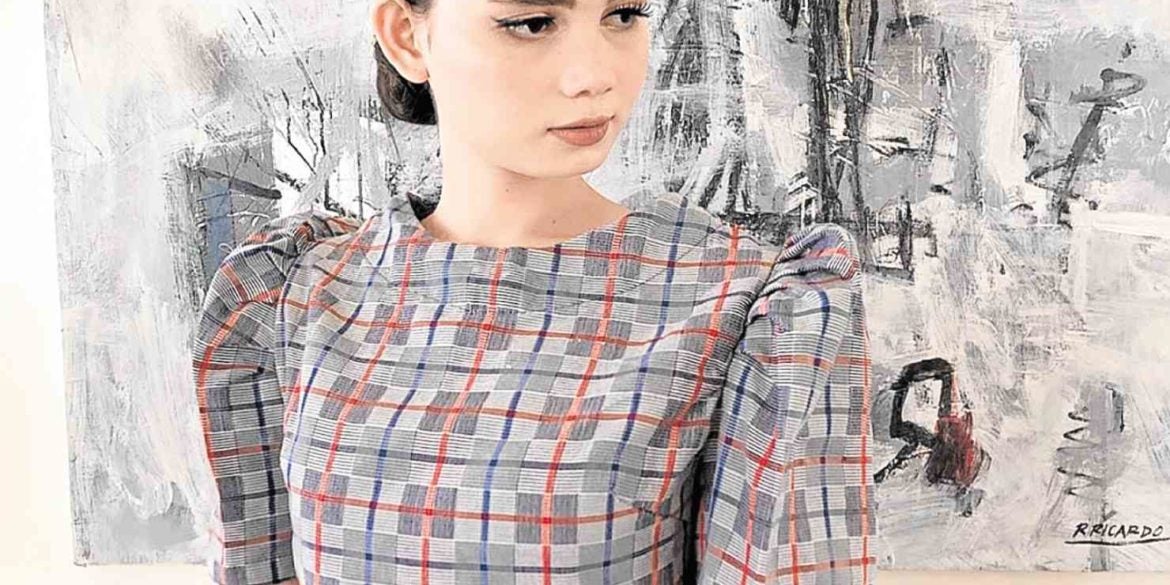 It wasn’t long ago when Mons Romulo, socialite and entrepreneur, would get teased for wearing Filipiniana on a casual day.

She had become quite a fan of the Kaayo brand by Marga Nograles, because the clothes, using indigenous Mindanaoan fabrics, were “so young and easy to wear.” But friends would jokingly call her “senator” or “congresswoman,” as if she was bound for a government function.

Romulo must be having the last laugh now since she has turned her personal fascination into a thriving enterprise.

She started with a trunk show featuring some of her preferred Filipino artisanal brands at Manila House, where most of her friends would often go. It became such a hit that the members-only establishment asked her to stage it as a monthly event.

Katutubo is only one of artisan bazaars that are benefiting from the market’s infatuation with local fabrics and crafts.

And the love doesn’t appear to be abating, with what looks to be a busy artisanal bazaar calendar for 2020.

In its four-day 2019 fair alone, ArteFino, which had its first event in 2017, drew nearly 15,000 bazaar-goers, according to Marimel Francisco, ArteFino cofounder. It was so successful that it held smaller pop-ups in Makati throughout the holiday season.

MaArte, the annual fundraiser of the Museum Foundation of the Philippines (MFPI) and a pioneer of these bazaars, staged a well-attended 11th edition at Peninsula Manila in 2019.

“MaArte has become a benchmark of quality bazaars and fairs, and we are happy for that,” says MFPI president and art gallery owner Albert Avellana. “The system has been replicated and we take that as another contribution to other organizations.”

MaArte had a humble start, as a table bazaar at the National Museum a decade ago.

That some of the brands and designers featured in these bazaars command such high prices doesn’t seem to faze buyers.

“People who buy at those price points recognize the uniqueness, the fine craftsmanship, the numerous hours the artisans spent on creating these pieces of art, and not to mention the cultural tradition that this product symbolizes and encapsulates,” Francisco points out.

This phenomenon would be a fad only “if designers keep churning out the same designs,” she says. And, unlike other fairs, Katutubo doesn’t charge an entrance fee “to make it accessible to everyone.”

Randy Ortiz, one of the fashion designers who has been selling in these bazaars, says that, more than anything, it’s the market’s “woke” consciousness that makes them buy.

Filipinos have developed an increased appreciation of local crafts. This is also thanks to the patronage of high-profile tastemakers like Tourism Secretary Berna Romulo Puyat and Rep. Lucy Torres Gomez, whose daily uniforms are modern Filipiniana, and philanthropist and art patron Bea Zobel Jr., among others.

Retail magnate and terno advocate Ben Chan has thrown his hat into the ring by backing Katutubo, which has held over a dozen pop-up fairs so far, in various venues.

Chan has taken the support of local crafts several levels higher by launching the #lovelocal campaign for Bench, and the Ternocon which is on its second year this January.

In Ternocon, terno-making workshops are conducted by veteran fashion designers among aspiring designers, culminating in a terno-making contest among these budding designers. Their works will be presented on Jan. 26 at the Cultural Center of the Philippines.

“It’s not just about wearing local, but wearing Filipino fashion,” Ortiz says. “It should end, this thinking that Filipino fashion is only for flag-raising rites and special functions. There’s so much a designer can do to make Filipiniana wearable without being costumey. We’ve seen so many fresh takes from our designers.”

“The support that has been shown during the fairs tells us that there is great appreciation of Filipino creativity and craftsmanship,” Francisco adds. “Those who in the past only wore international brands from head to toe now mix local pieces in their wardrobes. Our patrons know that each item you purchase ultimately gives livelihood to artisanal communities all over our country. Conscious consumerism is a concept that the market has imbibed.”

These bazaars have attracted not just buyers but also some topnotch fashion designers as exhibitor-vendors, including Ortiz, Rhett Eala, Ivarluski Aseron, Joey Samson, Mark Bumgarner, and even photographer-model Jo AnnBitagcol, who has printed her photos on scarves.

The pop-ups and bazaars have proven to be quite lucrative for these brands, encouraging some to stage their own —just when local fashion retail brands have suffered a slump.

But with popularity comes competition, so that organizers have been crafting creative ways to stage their events.

MaArte’s 2019 event at the Peninsula Manila, for instance, had a sort-of “open house” concept—exhibitors were spread out in several guest rooms of the five-star hotel.

The organizers, however, don’t require exclusivity from exhibitors.

“Ours is not a commercial endeavor,” Avellana stresses. MaArte’s proceeds benefit the National Museum. “We understand that exhibitors need to sell as much to be able to continuously support their communities. The more opportunities and venues for them to market their goods, the better for sales.”

“What we do ask of them, however, is that they launch a new, never-before-offered product line during ArteFino,” says Francisco.

The organizers say the proceeds go back to the indigenous and underserved communities who make these fabrics and crafts.

ArteFino, for instance, awarded a grant in 2019, through its soon-to-be foundation called HeArteFino Development, to Anya Lim of Anthill Fabric Gallery, one of its 100 brand-exhibitors, to benefit the weaving community in Argao, Cebu.

Lim, according to Francisco, intends to use the grant to invest in textile research and innovation in upcycling fabrics and in developing the use of natural fibers such as abaca.

“We are focused on making a positive impact, trying to raise the bar and outdoing the success of the previous year,” says Francisco.