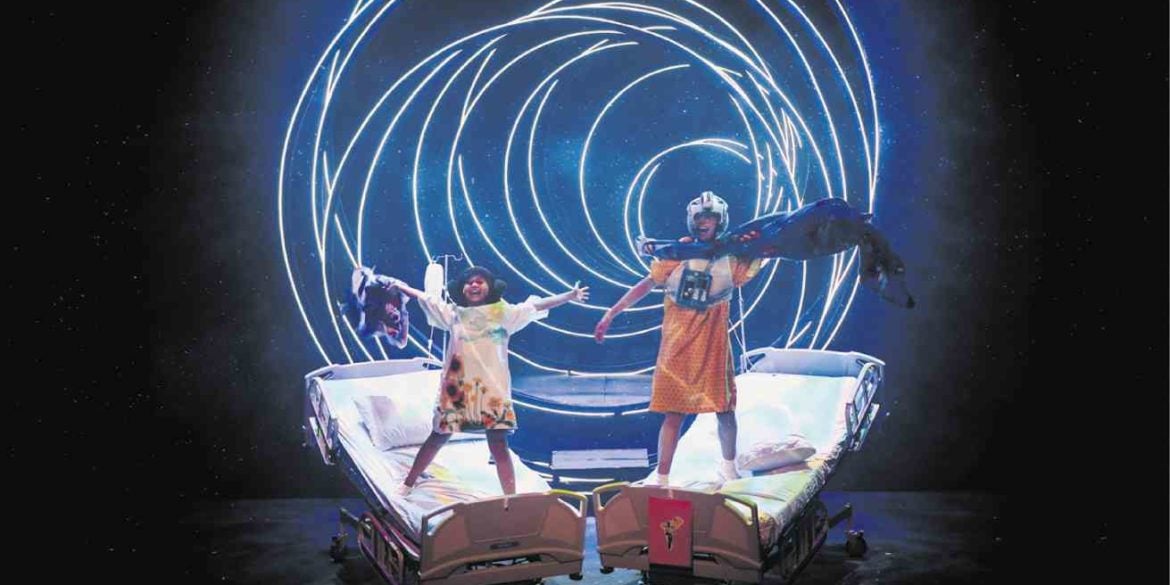 Now on its 12th year, this is the first industry awards exclusively for the performing arts

With 12 citations apiece were Tanghalang Pilipino’s (TP) “Lam-ang”—a new musical adaptation of the Ilocano epic poem “Biag ni Lam-ang”—and the return of The Sandbox Collective’s (SC) “Dani Girl,” whose acclaimed 2014 premiere was not considered for awards, as the company was not yet a Philstage member at the time.

TP’s “Katsuri”—Bibeth Orteza’s adaptation of John Steinbeck’s “Of Mice and Men”—had eight citations, including the year’s sole citation for outstanding ensemble performance for a play, for the award-winning TP Actors’ Company.

Now on its 12th year, Gawad Buhay is the first industry awards exclusively for the performing arts.

It is given by an independent panel of critics, scholars, artists and theater enthusiasts.
Outstanding individual and group achievements in various artistic and technical aspects of play and musical productions and performances are honored based on quarterly citations deliberated by the jury whose members are required to watch all productions of Philstage member companies for the entire year.

From the quarterly citations (the third and fourth quarters are merged into the second semestral citations), the jury selects the final nominees qualified to win the awards by the end of the performance season.

Beginning last year, dance and ballet productions were no longer included, while the awards for original libretto and musical composition were changed to original book and musical score. —CONTRIBUTED

Original Book: Luna Griño-Inocian, “The Quest for the Adarna” (Rep)

Production of Existing Material for a Play: “Dancing Lessons” (TBT)