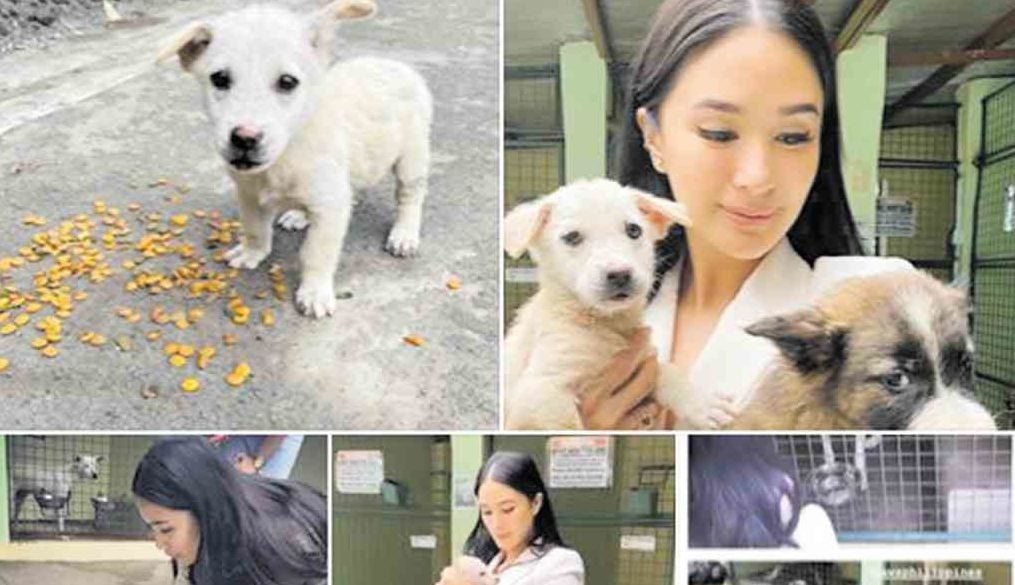 It was evident from the welfare groups, organizations and veterinarians who hit the ground running after the calamity

Even as ash blanketed Metro Manila and turned the towns in the vicinity of Taal Volcano into a pale wasteland, the Filipinos’ love for animals reached a fever pitch as various animal welfare groups and organizations got moving.

People for the Ethical Treatment of Animals (Peta) made an early announcement on waiting for government clearance to go to Taal. Groups like the Philippine Animal Welfare Society (Paws), headed by executive director Anna Cabrera, and the Animal Kingdom Foundation (AKF), the group that has consistently been going after dog meat traders all over Luzon, were immediately mobilized.

Civic-minded veterinarians also got into the picture. Dr. Macel Resurreccion of the Philippine Pet Birth Control Center Foundation, Inc. organized a medical mission, while Dr. Marga de la Rosa-Carpio, one of the partners behind the city-wide Vets in Practice clinics that often work with Paws on spay-and-neuter and rescue projects, was meeting with Batangas local government units.

The best part was that none of these groups disregarded local government efforts; Batangas provincial veterinarian Dr. Romelito Marasigan, MMDA K9 units and local police were cited frequently in posts.

“The action was very fast,” says Dr. Nick Carpio of Vets in Practice. “When people saw videos of the animals covered in ash, they were torn apart.”

Carpio said the response to the clinic’s call for donations to their many branches was overwhelming; the same sentiment has been expressed by Paws on social media.

Paws spokesperson and zealous supporter Heart Evangelista even visited the shelter to make a donation and cuddle some of the first dogs transported by Paws volunteers to Manila. On social media, dozens of farm owners and others with land to spare opened their property as shelters.

The groups now await what comes next, as Taal has been declared a danger zone and rescuers will now have limited access. They will abide by the directives from local executives such as Batangas vice governor Mark Leviste.

“Horses have been transferred to places out of the danger area and washed and cleaned, but we cannot just get the dogs, as they have owners, and some of the dogs are aggressive,” reports Carpio. “Volunteers are constantly giving them food and water for now, until the next steps become clear.”

If you’re worried about your own domestic pets at home, Carpio offers some suggestions in case they got their share of ashfall: Brush and wipe their coats daily, give them a thorough bath and use eye wash to clean debris from the eyes. Keep the environment clean—in other words, try to get the animals inside the house first.

“If you notice any red eyes, constant scratching and discharge, there might be corneal injury or debris in the eye,” says Carpio. “Look out also for coughing, sneezing. Bring your pet to a vet.”

In the meantime, here’s a list of where to send help (updated on social media as of press time), and what the groups need. Individuals have also posted private collection drives on social media, so check your timelines. In behalf of all animal lovers out there, we salute you guys.