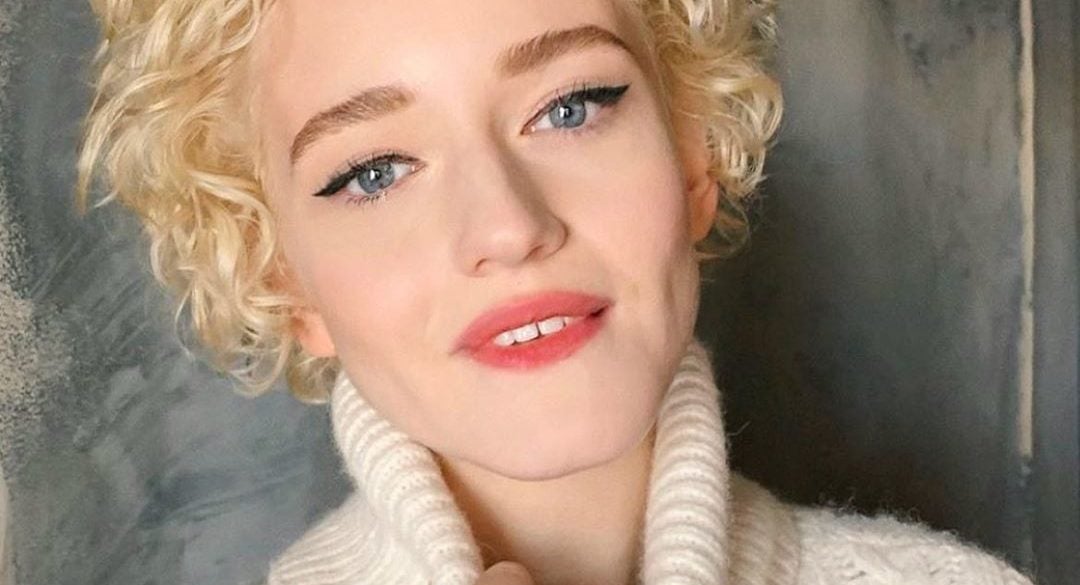 Julia Garner is out and about, doing the press rounds for her new film, Kitty Green’s The Assistant.

At Sundance, we see the actress, best known for her starring role in Ozark, sporting a cozy cable knit turtleneck and an unexpected little flourish: a graphic but subtle winged eyeliner.

Working with Australian makeup artist Miriam Nichterlein, Garner’s fresher-than-fresh mug gleams with a barely-there base and the softest coral tone that seems to have been dabbed ever so lightly on the lips by the gentlest finger on earth.

Once again Garner proves to be the beauty arbiter to watch. Remember that lustrous gush of rose gold shadow and matching nail polish at last year’s Emmy’s? That beauty move deserves its own award! —JG