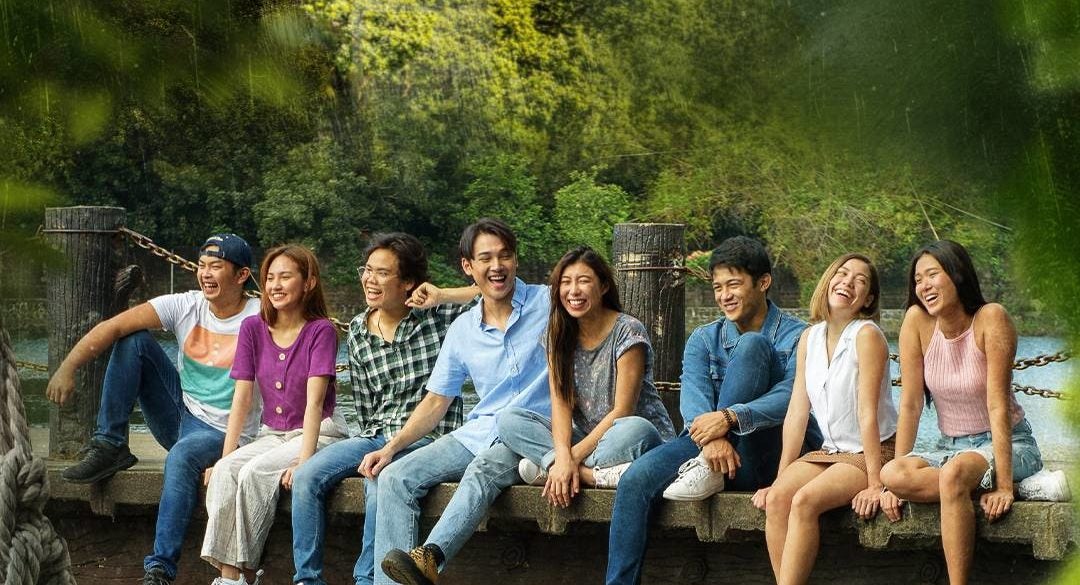 Romance, nostalgia and ‘adulting’ in ‘Tabing Ilog: The Musical’

The teenage drama “Tabing Ilog” opened with friends taking turns on the tire swing by the riverbank on a balmy afternoon. It was a ’90s Sunday afternoon TV staple, and ABS-CBN is giving it a theater treatment set in the present.

Director Topper Fabregas (“Company,” “Tribes” and “Rabbit Hole”) said he watched “Tabing Ilog” during his “formative years,” and wanted to translate the rustic countryside feel of the show into the musical.

“I love the simplicity of that era way before social media,” he said. “Friendships were more genuine, and the quality of life was different. It was not as fast-paced, and we didn’t have an overload of information.”

But how do you get teens to get off their phone and gather by the river? Two words: No signal.

“The river is the designated meeting place when they get offline,” Fabregas said. “Tabing Ilog: The Musical” will discuss youth issues such as depression, mental health, bullying and sexual identity, with some politics in the background. It was an advocacy of the TV show to tackle issues at that time such as premarital sex, teenage pregnancy, family problems and alcohol abuse.

Abby Trinidad and Belle Delos Reyes from the MNL48 girl group and Mia Canton will share the role of George Fuentebella. Lou Yanong, Missy Quino and Teetin Villanueva will be Corinne.

“Tabing Ilog” is a coming-of-age musical, Fabregas said, and the challenge is to present it as a platform for young people without being too preachy or demonizing the internet.

It can be a romantic, nostalgic trip for those who grew up in the mid-’90s to early 2000s (the TV drama ran from 1999-2003), since the original theme sung by Barbie’s Cradle will be incorporated in the musical. Parents are encouraged to watch it, too, to get an idea of what kids are up to. For the younger audience, Fabregas aims to impart this takeaway: “It’s OK to slow it down.”

“Technology is necessary but nothing beats real relationships; the friends we had before, we kept,” Fabregas said. “The musical highlights that there can be family beyond blood—friends are really family you choose.”

The revival of “Tabing Ilog” as a musical furthers its status in Pinoy pop culture, beyond being tagged as a rip-off of the ’90s American series “Dawson’s Creek.” Its core remains: childhood bonds, friendship and family, and growing up—or “adulting” as it is called now.