The Singapore Embassy in Manila hosted a Chinese New Year lo hei (prosperity toss) reception for Filipino friends as well as members of the diplomatic and consular corps. The Year of the Rat was ushered in with a lively and boisterous lion dance performance that was supposed to enhance everyone’s prospects for prosperity and good fortune.

A sumptuous buffet spread, which included crowd favorites such as Hainanese chicken rice and laksa, was served.

Another reason to celebrate was the golden jubilee of Singapore-Philippines diplomatic relations last year, and the new chapter on friendship and progress that the two countries have opened for the new decade. —CONTRIBUTED INQ 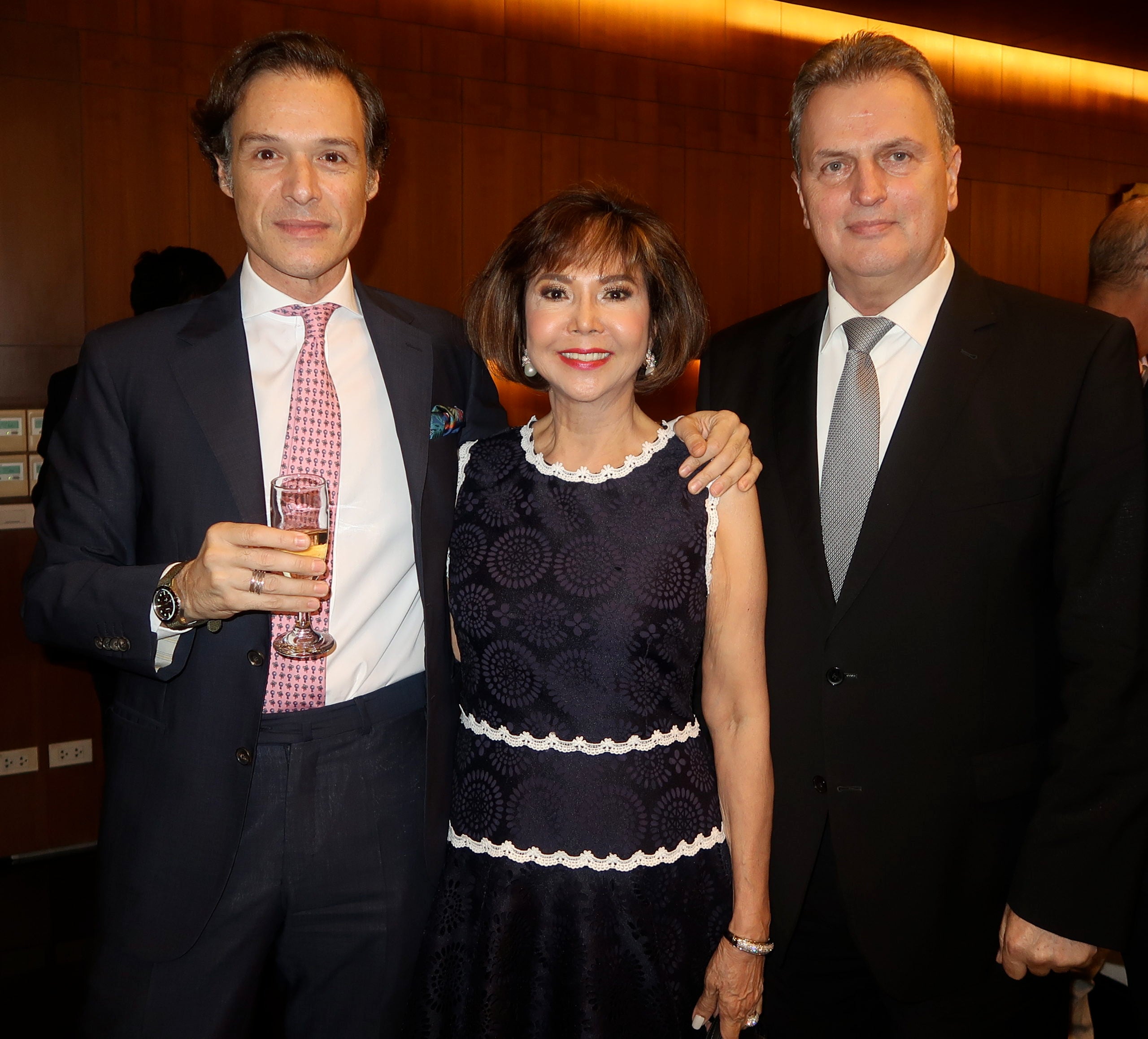