I went to my prom stag and loved it | Inquirer Lifestyle ❮ ❯ 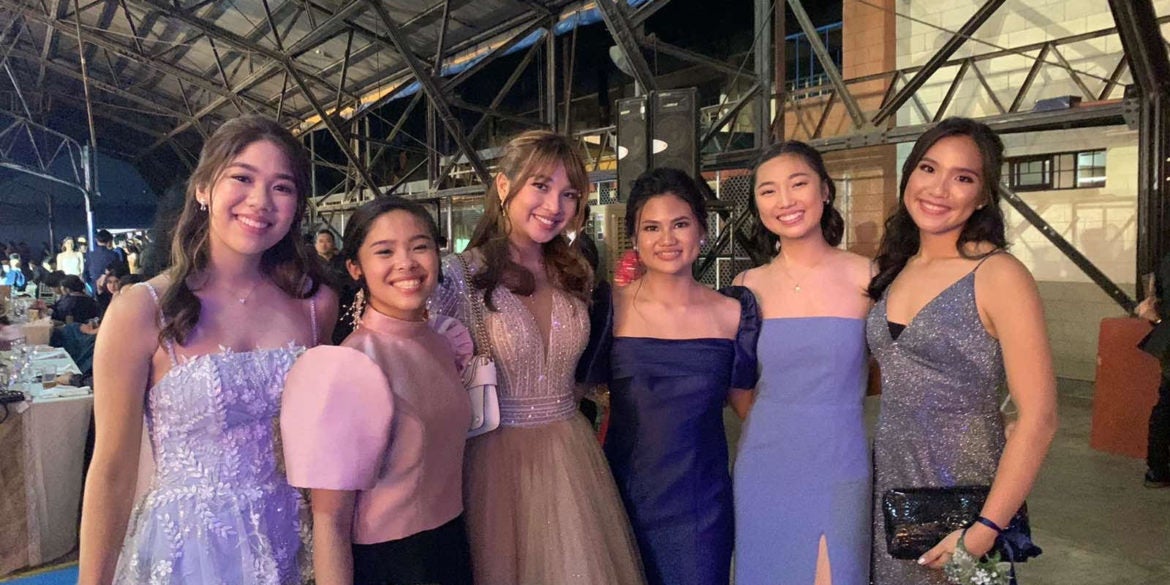 I went to my prom stag and loved it

Prom season is upon us.

Anticipation for the event is mounting. Students, including myself, who are swamped with schoolwork, think of the prom as an escape. Many consider the prom as a magical night to spend with your date, or your friends. Initially, I didn’t buy into the idea of the latter. After all, how fun could prom be if you’re without a date?

Prom is fraught with expectations of it being a social night. Many ask friends to be their dates because it is standard to go paired with someone. There seems to be a certain stigma with going alone, or stag. Indeed, the first questions of my family and friends centered around who I was going with. I got annoyed, and I got pity as a response. Yes, I was going stag. Dates are overrated anyways.

My high school batch had our junior prom on Feb. 15. I helped set up all my friends with dates, and plan their “promposals.” I found planning promposals to be extremely enjoyable. I got so caught up that I forgot about myself.

My being stag wasn’t a choice. It was more of a sudden realization that I didn’t ask anyone to go with me. I didn’t bother trying to get myself out of my predicament either, because I didn’t want to be set up with someone I barely knew and would be awkward with. I didn’t want to be beholden to someone like that for a night.

I got really stressed two months before prom night because I realized that not only did I not have a date, I also didn’t have a dress or a hair and makeup artist yet.

In the end, everything worked out. I was able to get a dress made and schedule a hair and makeup artist, even if both of these were done at the last minute. Although I didn’t admit it to myself at the beginning, I was starting to get really excited about getting ready and going to our prom. I love dressing up and having my makeup done.

More than that, though, I’ve been imagining prom night since I was in Grade 7. Over the course of the two hours it took to apply makeup and do my hair, I got emotional because I was seeing a mental image of myself come to life. Was it everything I was hoping for? In one word, yes.

A prom is often romanticized as a flurry of dance and emotional highs. This characterization, as unrealistic as I thought it was, was very close to my personal experience. The stage was executed beautifully. The food served at the buffet, particularly the dessert, was delicious. Minus foot pain from my 5-inch heels and discomfort from my tight dress, the night was nearly perfect.

Despite going stag, I still thoroughly enjoyed our prom. I got to spend the night with my tablemates and closest friends. It was especially nice to see my old batchmates, whom I sorely missed when I moved. I was so glad to reconnect with them for the night. I felt happiness tinged with a mild air of exhaustion.

The highlight of the prom was the company of the people most special to me—friends old and new. I enjoyed, most of all, dancing with them. Feet shuffling on the dance floor and faces smi­ling—these were the moments that I’ll always remember.

It was a night of laughter, love, dance, exhaustion, and, dare I say, magic. My advice to those who don’t have a prom date: It’s not the end of the world. Enjoy your night because there’s much fun to be had in going stag.

Ultimately, a prom isn’t just about having a date. Rather, it is more about being in the company of the people you love. Trust me, with or without a date, as long as you’re with the people who matter to you, you’ll make worthwhile and lasting memories. —CONTRIBUTED