‘Crash Landing on You’ has descended into our hearts | Inquirer Lifestyle 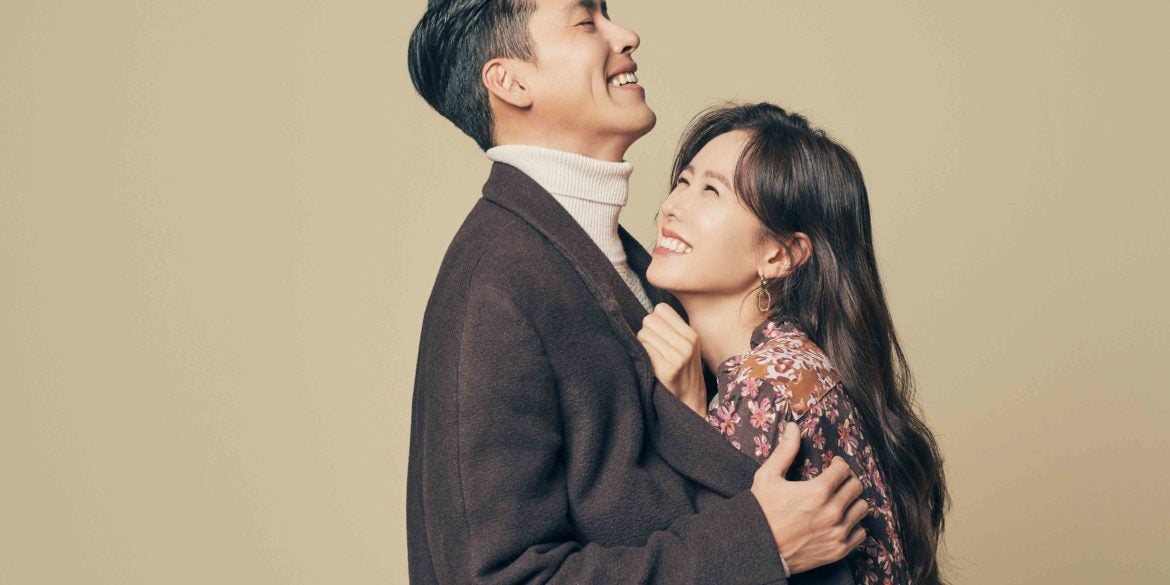 ‘Crash Landing on You’ has descended into our hearts

Editor’s note: This article contains spoilers. Do not read if you have not seen the drama, yet!!!

Love knows no borders and it takes literal meaning in the drama “Crash Landing on You.” The drama that has captured the attention of viewers and maintained it for nine weeks came to a conclusion on Valentine’s weekend.

Hyun Bin and Son Ye-jin are the main leads of this drama. Their characters as Captain Ri Jeong-hyuk and Yoon Se-ri are now collectively known as Ri-Ri couple.

Director Lee Jeong-hyo said that the drama is a fantasy, especially since it is set in North Korea. It is, indeed, a fantasy. A fantasy that everybody bought and wished so hard to be real. But there were plenty of realistic elements that kept it from being completely unbelievable.

The men of Ri Jeong-hyuk were often shown as a comic relief, especially when they were in Seoul. They bring comfort to Se-ri and the audience, too. They have plenty of qualities that make them so much more than that.

Pyo Chi-soo (Yang Kyung-won), Kim Joo-muk (Yoo Su-bin), Geum Eun-dong (Tang Jun-sang), Park Kwang-beom (Lee Shin-young) and Jeong Man-bok (Kim Young-min) were quite simplistic with their wants when they were given so much wealth in the form of Se-ri’s credit card.

Their humble background showing that all they need to be happy is a warm meal, good company and, yes maybe, an internet connection and K-drama. They were loyal to Captain Ri until the very end, even when it meant losing their own lives.

Perhaps, one of their most admirable traits is their patriotism. In their final scene, they could be seen eating boiled potatoes while remembering their short escapade in Seoul. They turned away the temptation to live a comfortable life of having constant electricity, hot water for shower and french fries to return to their homeland.

The women in Captain Ri’s village made the drama relatable. Na Wool-sok (Kim Sun-young), Ma Yeong-ae (Kim Jung-nan), Hyeon Myeong-soon (Jang So-yeon) and Yang Ok-geum (Cha Chung-hwa) are the homemakers, mothers and friends that you will meet anywhere in the world.

Their arc in the drama developed beautifully as they shifted from the annoying, nosy and petty neighbors to the loyal, loving and brave friends. They turned out to be the kind of people you want to be on your side when you are at your darkest moment.

One of the understated loves portrayed in this drama is that of the parents.

It has a typical Asian scenario. You have the women in Captain Ri’s village brazenly boasting about their children’s academic achievements.

Then there is also the complicated relationship of Se-ri with her mother. Se-ri is a mistress’ daughter, but she grew up only knowing the wife of her father. Thus, she showered her with love even when her mother did her best to turn it away.

In the end, a child’s love proved to be stronger. Her mother realized that all the walls she put up against Se-ri have already gone down. What was left is a love so unconditional that she punished her own son for hurting her daughter.

Compared to her, Captain Ri seemed to lead a happier childhood. His parents supported him when he went abroad to study piano. Things only started to become difficult when his brother was murdered.

His mother used all the power she had over her husband to keep him safe. His father, a high-ranking official and apparently a skilled tactician, used all the clout he has to do just that.

And finally, Seo Dan’s mother wins as the mom we all want to have. She started out as the nag, but ended up showing that she really, really just wants the best for her. Her shining moment came in one short scene.

“We’re here to cry with you. We can listen to you. And we can go through all the hard times with you,” she tells a heartbroken Dan. The woman refused to be helpless in her daughter’s irreversible and tragic situation.

It’s rare that the love story of the supporting characters could hold as much value as the main one. But it’s not impossible. We’ve seen this in dramas such as “Fight for my Way” with the characters of Ahn Jae-hong and Song Ha-yoon.

We see it in this one. The audience were invested with the relationship of Gu Seung-joon (Kim Jung-hyun) and Seo Dan (Seo Ji-hye) as they were with the Ri-Ri couple.

Seung-joon got the redemption he did not know he needed in the form of Dan. He thought he had nothing to lose. His character was motivated by revenge. He was tough but he lived a coward’s life.

In the dark, his love for Dan shone brilliantly. It was in the way he covered her eyes from the sunshine that seeped through the window. She was the only one he never lied to. He gave up his life to protect hers.

He changed her life. He made it so that she could forget about Captain Ri. He showed her how wonderful it is to be loved.

So you can almost hear hearts breaking as we watched Dan hug a velvet coat he wore for her. There was desperation as she smelled his scent, knowing that he would never appear in front of her.

It was never about if Se-ri loved Captain Ri and vice versa. It has always been about how they can be together despite the tension between North and South Korea.

When Super K went to Seoul last year, director Lee Jeong-hyo cryptically said that Switzerland is special for both characters. We initially assumed that it was the past that made it special. We never realized that it holds the final twist to the drama.

Their time spent together had limitations. But we know that it’s better than nothing. The Ri-Ri couple sacrificed everything to show their love for each other.

“Crash Landing on You” has conquered the ratings, too. It is now the second highest rated cable drama, next to “Sky Castle.” It overtook heavyweights such as “Reply 1988” and “Goblin,”

It’s going to be hard to move on from this one.

Binge-watch “Crash Landing on You” on Netflix.