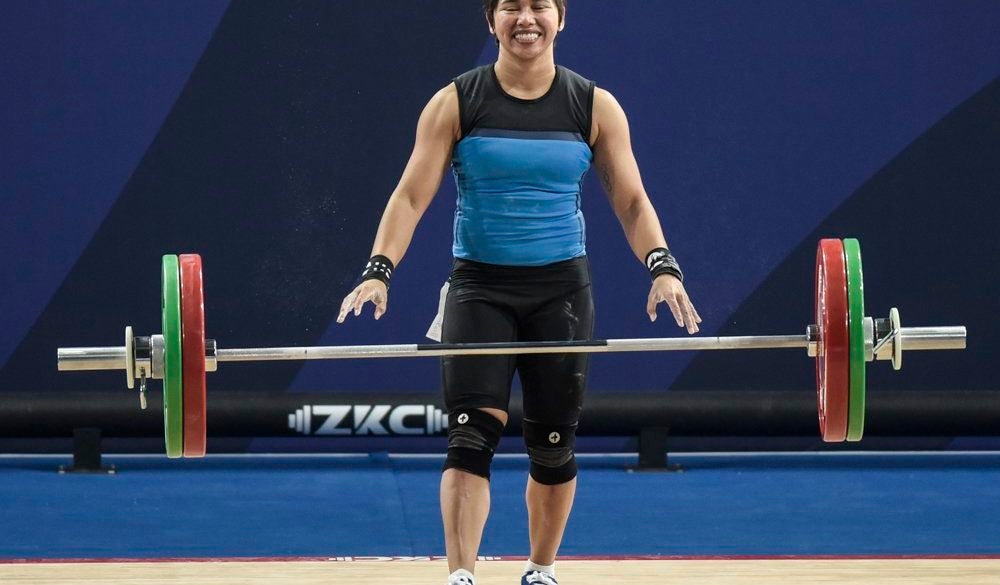 A number of Filipino women have been game-changers in different fields, from the arts and sciences to business and sports. Among them are these 10, all named The Outstanding Women in the Nation’s Service (TOWNS) in the last three decades. They “have served as catalysts, role models and are making a positive impact on national development.”

The nongovernmental organization (NGO) projects Teresita Ang-See spearheaded have built a bond among Filipinos and the Chinese community, bridging understanding and cooperation. For decades, her perseverance sparked volunteerism and initiative between the Filipino-Chinese community and the numerous NGOs that her late husband started and which she continued to advocate for.

Ma. Lourdes A. Sereno became the second youngest Chief Justice of the Supreme Court when she was appointed in 2012. She graduated valedictorian of her class at the UP College of Law. Sereno advocated for due process and judicial independence.

World-renowned and award-winning actress and singer Maria Lea Carmen I. Salonga has been a major figure in performing arts for four decades. Her passion for her craft is a showcase of Filipino excellence.

Ma. Victoria M. Abesamis is a respected name in the field of medicine. As a doctor, she was an active volunteer for community health services and a leader of Pangkalusugang Lingkod Bayan. Her legacy lives on in Tahan-Tahanan, which serves as a halfway home for indigent young children with chronic illnesses.

Inquirer columnist Queena Lee-Chua has published multiple works on topics such as family issues, inspirational stories and even business. She has a doctorate in psychology and is a respected Math and Science professor. She is also a Palanca awardee in Literature.

Raquel del Rosario-Fortun is the first Filipina forensic pathologist. She was a consultant on several high-profile cases including the Ozone Disco fire in 1996 and the Maguindanao Massacre. She is the chair of the Department of Pathology of the College of Medicine in the University of the Philippines Manila.

Alexandra Prieto-Romualdez is the president and chief executive officer of the Philippine Daily Inquirer. Under her leadership, the Inquirer continues to be the country’s leading broadsheet with over 600 awards. She has steered the Inquirer into its trailblazing transformation from a newspaper to a multimedia organization.

Laura T. David is a scientist and professor at the Marine Science Institute of the College of Science in the University of the Philippines Diliman. She was a member of two international scientific committees and cochair of the Remote Sensing Working Group of the World Bank Global Environment Facility. She is also the codeveloper of the FISH-I Technology, a simple yet effective fish census collection method that needs only a camera and fish video software.

Philippine weightlifting heroine Hidilyn Diaz won silver medal at the 2016 Olympics in Rio de Janeiro, Brazil, to end the country’s 20-year medal drought in one of the world’s most prestigious sporting events. Diaz, who hails from Zamboanga City, began pulling steel when she was 14. She has competed in three Olympic Games and is looking to vie for another medal in Tokyo later this year. The 29-year-old bagged gold in the 2019 Southeast Asian Games and the 2018 Asian Games and bronze in the 2019 World Championships. —With reports from Alianna Mediana, Julianna Remulla, Christianna Lugod, Inquirer junior interns