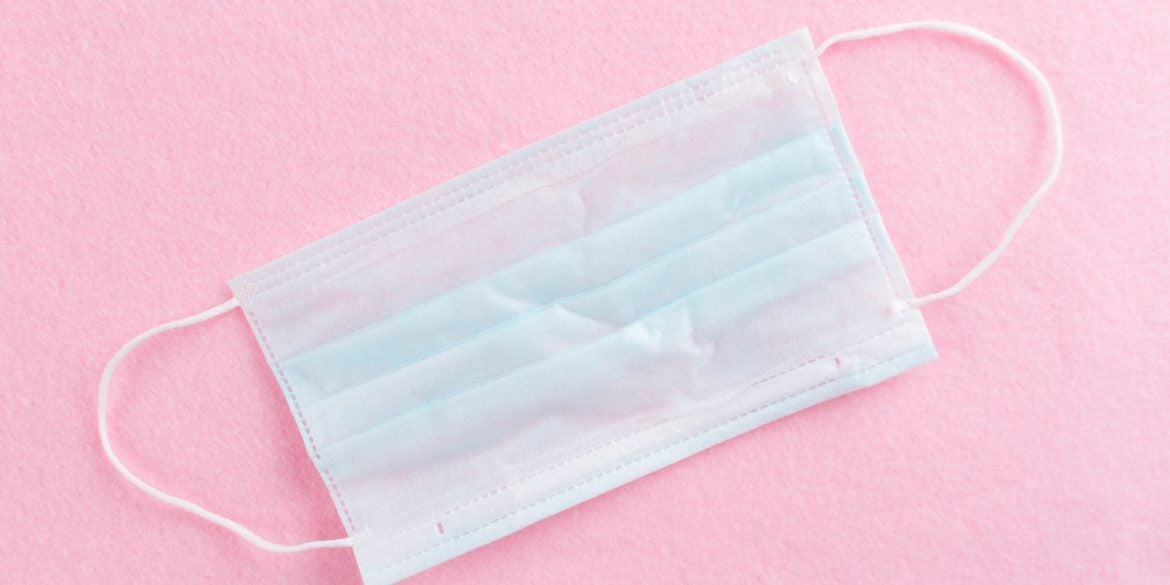 The global spread of COVID-19 has the world on tenterhooks as analysts predict it could plunge the economy into another recession.

In the Philippines, airlines, hotels and resorts are slashing rates to entice travelers who may be more inclined to park their suitcases for the time being. The Department of Tourism also launched a nationwide shopping festival that was meant to mitigate the economic blow of the outbreak, but last weekend postponed the promotion “until further notice,” as the infection spreads at an alarming rate in other countries.

Local retailers, however, insist the COVID-19 scare has not affected sales so far. On the contrary, it has been somewhat better since Filipinos aren’t going abroad and are instead shopping at home.

It seemed to prove his point. Well-heeled guests and shoppers held Champagne flutes on one hand and toted Hermes orange shopping bags on the other.

If most everyone you met on the street wore face masks when the first COVID-19 cases in the Philippines were reported, it seems some Filipinos have gotten over that. At the Hermès event, lacquered lips were on full display as the socialites, mini Birkins and Kellys hanging from their elbows, hugged and air-kissed without reservation.

(Even in hospitals, on our recent visits, fewer people have been wearing masks compared to last January. It’s unclear, however, if it’s because people are less scared of the virus—or just because there’s a shortage of face masks.)

Mario Katigbak, Hermès’ country manager, said their supply chain so far hasn’t been affected, since all their merchandise comes from Paris, not China, unlike many other brands.

A luxury beauty retailer, who declined to be named, said they expected a drop in sales, “but perhaps not as bad as Hong Kong and Singapore, that rely largely on tourist spending. We’re still doing fine, though we have had to cancel or postpone some events because our principals can’t travel. For now our supplies are still arriving on schedule.”

Some European retail brands have sent out new guidelines to prevent the spread of the virus: Salespeople are to demo product application only on themselves, they are not to touch customers.

Amid all this, Tantoco said they’ve observed an uptick in sales on Rustans.com, their relatively new online store. People may not be stepping out as much, he said, but they still shop.

Still, they expect to feel some pinch, he added. “It will be a challenge to meet our target. We are bracing ourselves for that.”