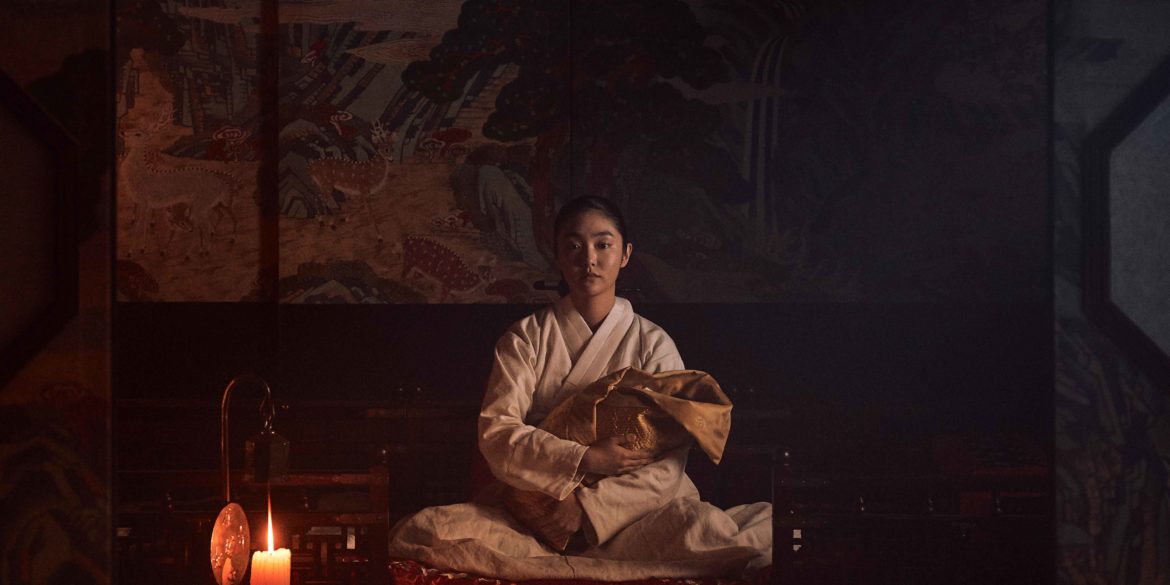 This shift is clearly indicated in the removal of the main characters from the poorer areas, and situating them in the capital and the palace

The second season of Netflix’s “Kingdom” hits the ground running, picking up from the shocking cliffhanger of last season.

The undead monsters they fought only at night can now rise up during the day, and a whole horde rampages toward the city of Sangju.

The first episode immediately delivers on the undead’s invasion of Sangju (which was played up in Season 1). The escalation of pace is kept up impressively well, as the first two episodes of this season can function as the final two episodes of the previous season. The gap between seasons is hardly felt.

However, once the anticipated undead horde sequence is delivered, the season takes an unexpected turn. It holds off on using the undead horde for the rest of the season. The season opens with an undead action spectacle, closes with an undead action spectacle, and fills the middle solely with the political intrigue that was the backbone of the previous season.

Last season was structured as a pandemic outbreak, with the rise in intensity clearly matching the escalation of the number of undead the characters must fight off. This season’s structure is more intricate and refreshing for those who think they have settled into the rhythm of the series.

To use only the main draw of the series as bookends to the season is a risky creative choice, but also purely the writers’ show of confidence in their characters. The season’s middle part is propped up by the series’ leads and the relationships between characters.

Ryu Seung-ryong and Hye-Jun Kim as main antagonists and Kim Sang-ho as right-hand man to the Crown Prince steal the scenes in this season, though. They present the gray areas and backstabbing in the political intrigue and convey it with a conviction that keeps the season consistently captivating.

After this season, I fully believe that the series operates best when it’s filtering its political intrigue through its supernatural elements.

There aren’t any story bits from this season that match the wicked social commentary of the last season. The whole premise of the outbreak—how it starts in a village where the people eat a corpse infected by the emperor himself—has impact, but also has layers to it.

However, I thought the first season truly flourished in its social commentary in the minor scenes, such as the scholars finding out the king is a monster yet still endorsing him anyway, and the bit where they argue about whether to burn the corpses or not. It’s a minor conflict that builds the world around the characters.

The social commentary has more depth when the characters fight to stay alive, than when they are fighting the system. This second season is more of the latter, shifting from a supernatural, sociopolitical drama to a historical epic. This shift is clearly indicated in the removal of the main characters from the poorer areas and districts, and situating them and the conflict primarily in the capital and the palace.

The series is further removed from the struggles of the poor, who face the larger epidemic, and becomes increasingly a narrative about a disgraced prince reclaiming his nobility. I find the former to be more relative and engaging.

Though some of the season’s choices are misguided, they aren’t miscalculated. The choice of structure to utilize the horde for the start and end gives more breathing room for the main characters to be developed over the middle section of the season. It also shakes up the pace, preventing the season from just treading in familiar territory.

Its other stronger elements are still good, sometimes even better this season. The action is still fantastic. The CGI blood is a bit distracting, but the sequences blend moments of levity, supernatural horror and good stunt choreography better than most Hollywood popcorn flicks these days.

It’s far from a being a bad season. At least it isn’t just the main characters stuck on a farm à la the second season of “The Walking Dead.”

This season reveals a direction it shouldn’t take in future seasons. From the looks of it, however, the next season will return to another city-hopping adventure, which is exciting for anyone needing his zombie fix.—CONTRIBUTED INQ