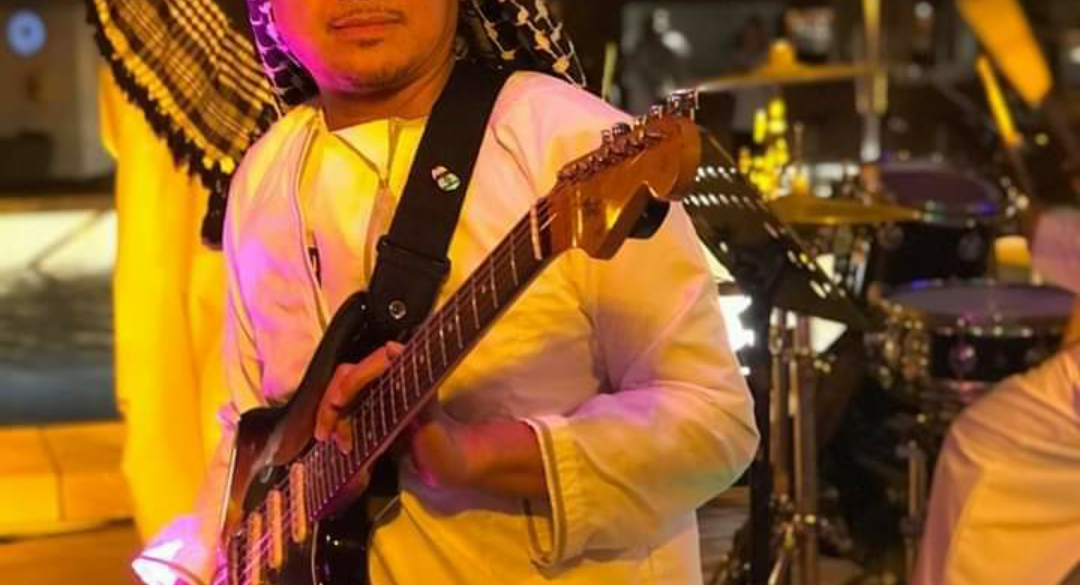 Musician Riki Gonzales: “I didn’t feel any symptoms at all.”

On the morning of Feb. 4, Riki Gonzales, 58, was preparing to disembark from the Diamond Princess, a luxury cruise ship he had been working on as a musician. Suddenly the captain announced that nobody was allowed to leave because an 80-year-old passenger had tested positive for the new coronavirus disease (COVID-19).

The ship, which had docked in Yokohama, Japan, was carrying 2,670 passengers and 1,100 crew members, of whom 445 were Filipino, including Gonzales.

From one passenger, the number of the infected grew to 634. Gonzales was one of them. Seven died.

“I was a bit down but not surprised,” he told Inquirer Lifestyle, “because at that time the number of people being infected was increasing daily. I had a feeling that anybody could have it. The ship’s doctor told me that I should not worry because I looked healthy and OK.”

He was assigned a room in the ship where he stayed under quarantine for 14 days, and then brought to Fujisawa Municipal Hospital for further observation before he was finally discharged.

Contrary to earlier reports that things were topsy-turvy in the ship, Gonzales said he felt comfortable and was fed adequately.

“The facilities were clean and the ship well equipped,” he said. “The doctors and nurses were very nice and friendly. The only problem was the language barrier, because only a few of them could speak English.”

During his quarantine, Gonzales said he was not given medicine: “I didn’t feel any symptoms at all. I was just advised to have a good rest and eat well.”

Breakfast was bread, milk and an omelet. Lunch and dinner were fish, rice, juice and salad.

“I exercised every morning and played my guitar to fight boredom,” he added. “And I was happy that I was able to write a song.”

He said that the ship management did a good job in handling the situation: “They may not be perfect, but somehow they tried to limit the number of people who were infected. When I was in distress, they reached out to me and provided everything I needed in the hospital. A shoutout to Capt. Gennaro Arma, the last man to leave the ship.”

Gonzales started working as a musician on ships in 2011, fulfilling six-month contracts.

After the experience, is he still willing to go back? “Actually, before this ordeal, I was already thinking of stopping and just being content working in the country. The virus firmed up my decision,” he said.

But one thing he learned was, “The virus won’t kill you if you’re healthy enough.” INQ