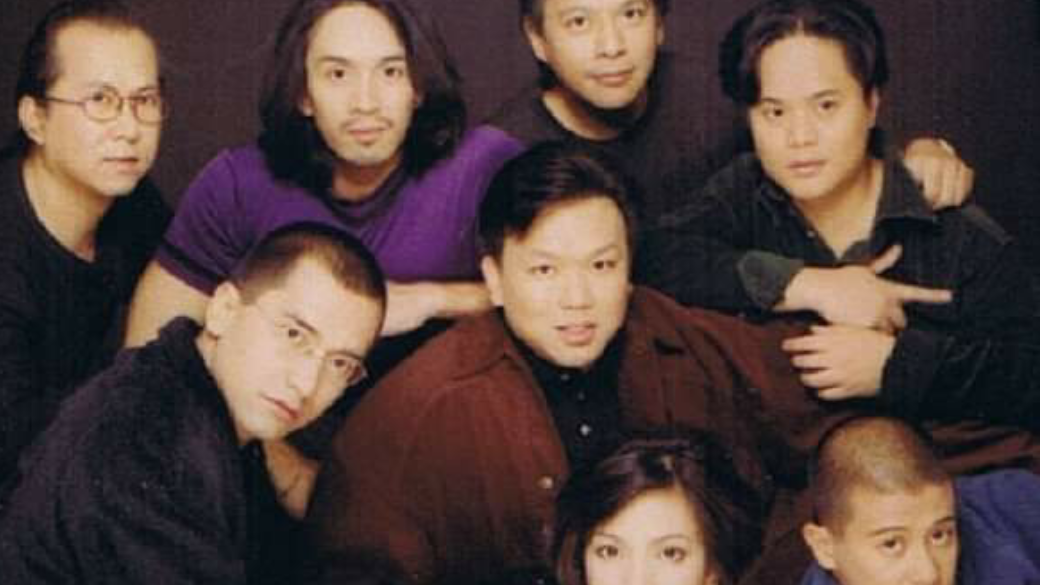 Joey Bautista was the chinito who sang like Barry White. He defined the soul element of the classic pop band Mulatto. When he died March 19 at age 57 due to the new coronavirus disease (COVID-19), live music scene observers said Mulatto would never be the same.Three former band members recall how they met Bautista and the good times they spent with him.

“I met Joey in 1996 when I auditioned as vocalist for Mulatto. He was very friendly and funny. He made me feel welcome instantly,” says Kearney Amarillo, who adds that Mulatto’s best years started in 1997.

She recounts that after a month of playing at Kiko’s Bar in Makati, the place filled up through word of mouth.

“We also played to full-house audiences at Strumm’s, Hard Rock Café, Conways at Makati Shangri-La, Conservatory at Peninsula Manila,” says Amarillo. “We were the only band allowed to play in all venues in Makati, because there were ‘rules’ then, that when a band played at Strumm’s, that band was not allowed to play anywhere else in the vicinity.

“Levi’s and Cinderella sponsored our clothes, L’Oreal for my makeup, and Tretorn for shoes. We were given P1,000 for gas allowance from Petron weekly, and monthly gift certificates from Kentucky Fried Chicken. We were like rock stars!”

Drummer Patrick Huit says he met Bautista also in ’96: “Jun Lacanienta (who formed Mulatto and was then band leader) had just hired me and I met Joey at rehearsals. He was very accommodating and he tried to make me feel at home because maybe he noticed I was nervous.”Vocalist Rengie Galvez says that when he met Bautista in ’95, “He scared the sh-t out of me because he was huge. He was also tough on me as a newbie.”

Amarillo remembers Mulatto’s US tour: “I will never forget this. He was the only one who took care of me, and even invited me to meet his relatives in America. He also gave me chocolates.”

Huit says Bautista was “like a big brother. He was a protector, you felt safe when he was around. When I was going through a rough time, he’d always call and check on me. He gave me a water jug to cheer me up, a small gesture that I will forever be grateful for.”

Galvez admits that he and Bautista “didn’t always see eye to eye, but he made sure the band members knew he had our backs.”

As a singer, Bautista was regarded as “a consummate performer,” says Galvez.

“He also played the piano, guitar and drums. He was always full of energy. Apparently, he enjoyed performing. I became a fan,” says Huit.

“Aside from his soulful voice, he had full confidence on stage. He was the Barry White of the Philippines and an amazing keyboardist, too! To me, he did the best rendition of (the Ray Charles hit) ‘Georgia on My Mind,’” says Amarillo.

When Patti Austin needed a male singer to duet with for a concert in Manila, Huit says Bautista was “handpicked. The producers heard his voice and instantly it was him that they wanted. When they saw his picture, they were surprised because he looked Asian but sounded black.”

“He left an indelible mark on the live music scene,” says Galvez. “He will be missed.” INQ