People we know, we love, go to war every day | Lifestyle.INQ ❮ ❯ 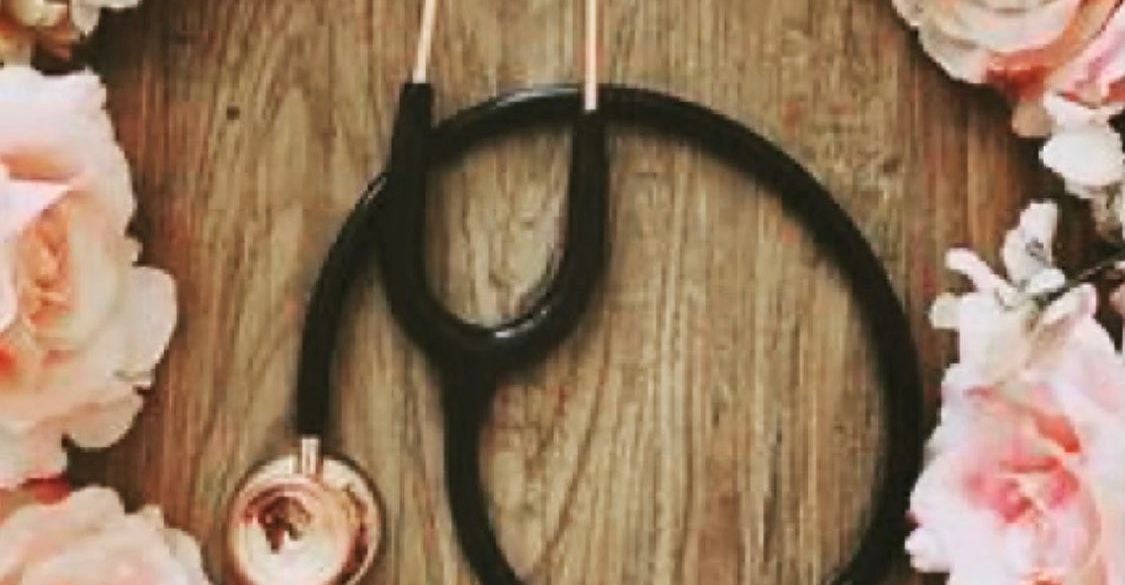 People we know, we love, go to war every day

So this is really war.

Our generation has been spared the experience of air raid shelters, bombs, bayonets that our parents had in World War II, only to know that it must have been because we’re destined to fight our century’s unique kind of war: the invisible, hideous, lethal virus. And no matter the advanced science, it remains, for the big part, an unknown enemy. An enemy you can’t seem to hide from.

Instead of soldiers, we’re sending our doctors and health workers to the warfront, day to night, in quiet heroism. Even if here in Lifestyle itself we thanked them as early as when the first news on COVID-19 broke out, still we cannot thank them enough. They are family, friends, acquaintances, our own consultants—there’s hardly anyone who doesn’t know a doctor or medical and health practitioner who’s at the front lines. This is why Lifestyle is running its Stories from the Front Lines series.

Even as some politicians prove themselves to be the maggots of Philippine society, still the past weeks have shown the good Filipino: strong sense of duty and compassionate. The Private Pinoy—business and industry, the arts, medical community, indeed the citizens—steps up to the plate and scrambles for whatever resources and initiatives he or she can raise to come to the rescue.

And I think that’s how it shall be from now on—this is the 21st century Filipino People Power. The goodhearted Filipino need not always wait for its government to help the downtrodden.

What Edsa People Power has not done in recent years—to shake up from apathy the people who’ve become so cynical and frustrated—this war has managed to do. Filipinos have regained their collective voice and interest in society—because it’s a matter of life and death.

We will be kidding ourselves if we think that this war could be won in the near future, or that life—as we knew it—would be back in a month or so. It might never be business as usual.

The soldiers of our generation—the doctors, nurses, health workers—go to the warfront every day.

From my good friend, Dr. Joseph Marc Seguban who lost his colleague, Dr. Israel Bactol, one of the early casualties of this war, I got this post written by Dean Norbert Uy of the UERMMMC College of Medicine. I quote parts:

“The residents and fellows who are now at the front line may soon be exhausted, if not consumed. We are now preparing the senior citizen consultants such as those in the faculty, even those with co-morbidities, to stand as the second line of defense. When they too are consumed, we will have no choice but to field our uninitiated interns and medical students to stand as the third and perhaps the last line of defense of humanity against this scourge. We must quickly prepare them.

“So this is how men and women are sent to war . . . What adds to the pain is that the enemy to be vanquished allows no hugs or tearful goodbyes, and for those already at the front lines without retreat, only words of hope exchanged behind phone screens and sealed windows.

“All of them are heroes, but when this is over, a few of them, having given their ‘last full measure of devotion’ to humanity, will not be there to hear our thanks . . . “And we the living will say—never was so much owed by so many to so few.”

Dean Uy’s words leave me teary-eyed no matter how often I read it. I could only imagine how our grandparents must have felt when they sent their teen sons to war.

One hopes—wishes—that the Emergency Powers came with a definitive action plan, which wasn’t only military/finance/police-centric, but also specified the aggressive, creative measures to aid, indeed prop up, our underdeveloped health infrastructure. While giving cash to the poor and hungry is urgent, it is not sustainable. In the medium and the long term, we must stem the pandemic, and only a strong health system could do that—not only police or military action.

Lockdown is an immediate and urgent measure, but survival depends also on human activity. Our bright leaders hopefully will be able to put this in enforceable policies and directives—once they get their act together.

This war cuts across classes, ages and socio-political beliefs. It doesn’t matter if we’re “dilawan” or “Dutertards”—the virus doesn’t distinguish, obviously. We sink or swim together. So even as we voice our opinions and call out the government, we must move as one.

It is hoped that this war makes us realize that good governance not only impacts our lives; it could spell the difference between life and death.