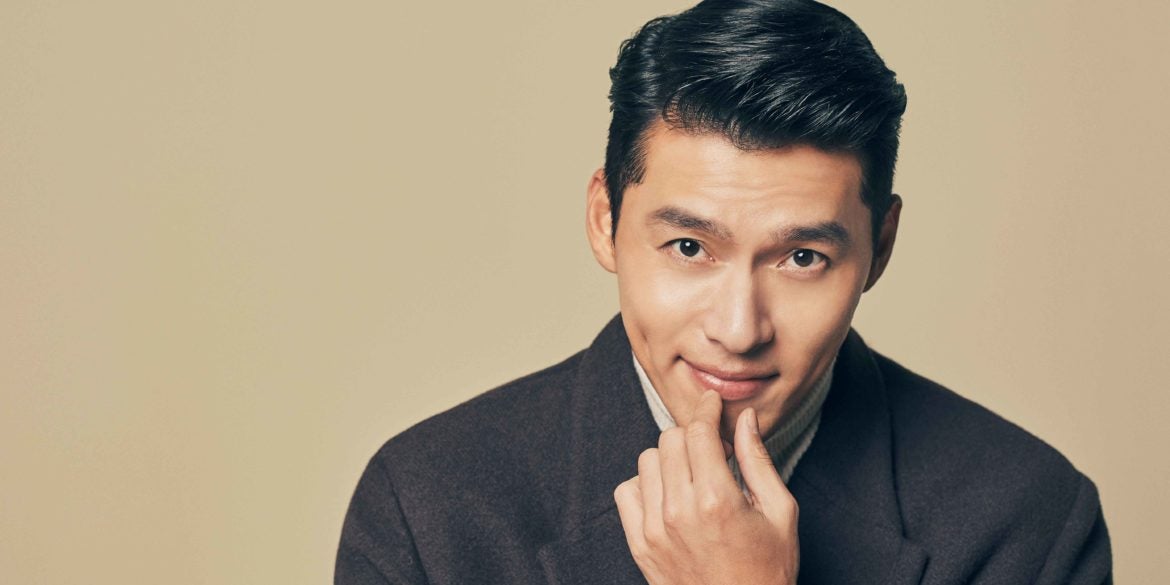 How Netflix chooses its leading men

How does Netflix love its leading men? Let us count the ways.

Hyun Bin has two Originals and so does Ju Ji-hoon. Lee Seung-gi has three and one upcoming variety show. Song Kang has one but he has an upcoming webtoon series. We wanted to know why they have multiple projects with the streaming giant and so we asked them.

Netflix vice president for Korean content Kim Min-young said that they want to work with all the talents that audiences love to watch. This is something that they are working on. However, the popularity of the said actors locally make them more accessible.

“It’s because these talents are very much on demand and that they appear in some of the top shows in Korea. [This is why] we have a lot of shows with Hyun Bin and Lee Seung-gi,” she said.

“Crash Landing on You” (CLOY) and “Memories of the Alhambra” are two of the shows of Hyun Bin. Kim said that the success of CLOY was expected the moment they read the script and the cuts of the show. They were confident that it would do well from the start.

Kim said that they want to curate the best shows and bring them to the audience that already enjoy Korean content. But the focus of their Originals is finding the gap that couldn’t be made in the traditional setup.

She said that these Originals are expected to break the language barriers and resonate well with the global audience. “Kingdom” falls under this category because it appeals not only to K-drama fans. “If you’re a fan of zombie shows, anime and period shows, you would watch ‘Kingdom,’” she said. Some of the fans of “Kingdom” include those who have never seen a Korean show before.

How do they find the talents they want to work with?

“When we decide on onscreen talents to work with, it’s a combination of who are the onscreen talents who can help the creators achieve their creative vision and talents our audiences will love to watch,” she said.

She cited Song Kang as an interesting case. “Love Alarm” was his debut as a main lead. Kim said that they really enjoyed working with him.

“When he first started ‘Love Alarm,’ his Instagram followers were around 150,000. Now, it has grown to 2 million,” she said. “[Song Kang] and the agency enjoyed working on that show. That’s why we were able to have him join our other show as well.”

That other show is the series “Sweet Home” where a high school student lives in an apartment filled with monsters.