PH is the setting of next ‘Gundam’ anime | Inquirer Lifestyle ❮ ❯ 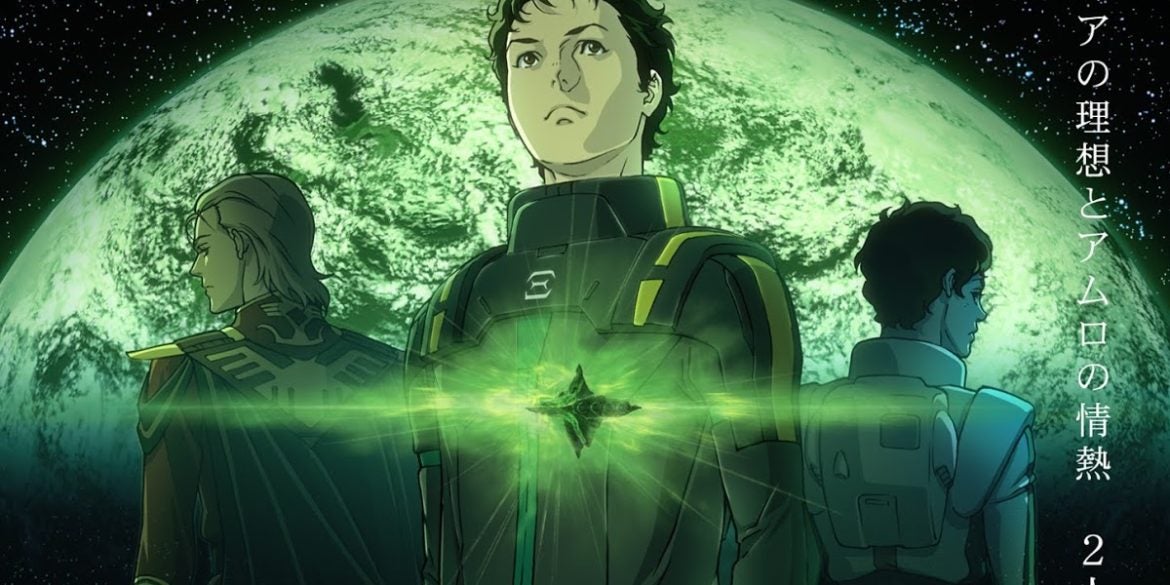 PH is the setting of next ‘Gundam’ anime

The Philippines is the location of the action in the next “Mobile Suit Gundam” anime. “Mobile Suit Gundam: Hathaway” will be released in Japan on July 23 by Bandai and animation studio Sunrise and is the latest installment in the iconic Japanese sci-fi franchise’s canonical Universal Century continuity, where the Earth Federation Space Force (EFSF) is fighting a war against the “spacenoids” of the Republic of Zeon, or iterations thereof, with giant manned robots called mobile suits.

The first film will be set mostly in a future version of Davao. Directed by Shuko Murase, “Hathaway” is the first in a film trilogy based on “Mobile Suit Gundam: Hathaway’s Flash,” a line of light novels written by “Gundam” creator Yoshiyuki Tomino from 1989 to 1990.

In the first part of “Hathaway’s Flash,” a shuttle carrying Federation officials is hijacked by alleged terrorists from the Mufti organization, but are repelled by passenger Hathaway Noa and Federation officer Kenneth Sleg. The damaged plane has to land in the Federation base in Davao, Sleg’s destination as he is set to take over the mobile suit unit there. Sleg doesn’t realize that the man his task force is tasked to hunt down—the mysterious Mufti Mabiyy Erin—is Hathaway. This is further complicated by the fact that Hathaway is the son of Bright Noa, one of the most noble characters in the original “Mobile Suit Gundam” from 1979. The show will also feature very stylized mecha designs from “Hades Project Zeorymer’s” Moriki Yasuhiro.

In a recent fan event celebrating the franchise’s 40th anniversary, “Hathaway” producer Naohiro Ogata talked about scouting the location. “The first episode is about Davao in the Philippines as the main stage, so I went location hunting and took a lot of VTRs (video tape recordings) and photos with the directors. I found out when I went there. Tomino said he did not go to Hong Kong [when he wrote 1985 series ‘Mobile Suit Zeta Gundam’]. Based on a travel book I saw at the National Library for ‘Hathaway,’ I took note of famous places, but the shore where I walked is far away, so I have to go to the locals to understand the geographical relationship,” he said in a streamed interview first translated by Gigazine.net. The teaser trailer for “Hathaway” has just dropped on YouTube.

This is not the only canonical “Gundam” setting in the Philippines. In the manga series “Mobile Suit Gundam: Thunderbolt,” by Yasuo Ohtagaki, the EFSF forces must attack a radical cult’s fortress deep inside Taal Volcano. Ohtagaki’s detailed art clearly reflects an accurate understanding of the location’s topography modified for story purposes.

“Thunderbolt” has been adapted by Bandai and Sunrise into an anime over two seasons from 2015 to 2017; the Taal scenes would have been in Season 3. The manga is still ongoing and, as there is not yet enough story for another four-episode season, there has been no next season announced thus far.