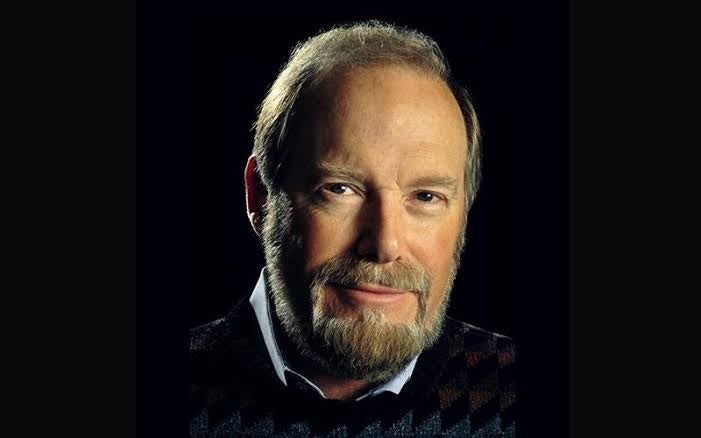 The Department of Health (DOH) may have been bullied by Beijing to recant its statement that new coronavirus disease (COVID-19) test kits sent by China are only 40-percent accurate, but “Bully of Asia” author Steven Mosher has warned that medical supplies coming from China are “junk” and “will not heal” but “kill people.”

Interviewed on Fox News on April 1, the US China expert said Communist China had been sending defective medical equipment to European countries battling the coronavirus.

But the recipients have found out that that “the masks leak, that the protective gear doesn’t work,” said Mosher

He said Spain, the Netherlands and Czech Republic had sent back China’s defective tests kits and other medical equipment.

Other countries that had sent back Chinese medical supplies were Turkey and Australia.

“A lot of the junk coming from China is literally junk,” said Mosher. “It will not heal people. It will kill people.”

Mosher also criticized the World Health Organization (WHO) for failing “to hold up Taiwan as a model” to the world for successfully battling COVID-19. Considered by Beijing as a renegade province, Taiwan was the first country to close its borders to traffic from Wuhan in China, where the virus came from.As a result, he added, Taiwan has very low rate of infections and few deaths.

He called WHO “the China Health Organization.”

A celebrated if controversial social scientist and expert on Chinese demography and human rights issues, Mosher in 1979 became the first American research student to conduct anthropological research in China after the Cultural Revolution. Mosher exposed the forced abortion of women due to the Communist Party of China’s (CPC) “one-child policy.”

His recent criticisms of China came hot on the heels of the furor in the Philippines over China’s donation of 100,000 COVID-19 test kits, which Health Undersecretary Maria Rosario Vergeire on March 28 said were only “40 percent accurate” and did not conform with WHO standards.

But on March 29 the Chinese embassy said it “firmly rejects any irresponsible remarks and any attempts to undermine our cooperation.” DOH in a statement apologized for the “confusion” and said the kits came from a “private foundation.”

The sudden backtrack of the DOH is typical in the government of President Duterte who claims to be implementing an “independent foreign policy” but one which seem to cater only to Beijing while disregarding the national interest, especially sovereignty.

But China itself has made “irresponsible remarks.” Mosher said the Chinese military had claimed in communications to some 90 million Communist Party of China (CPC) members that Covid-19 had come from the United States. Sen. Marco Rubio of Florida in a newspaper column wrote China was “baselessly claiming that the virus is ‘a biochemical weapon’ produced by the US to target China.”

The Chinese claims fall flat in the face of the growing incidence of COVID-19 cases in the US. As of April 2, there were 186, 101 cases of infections there.

In his book, “Bully of Asia: Why China’s Dream is the New Threat to World Order” (Regnery Publishing, 2017), Mosher writes about CPC’s propensity to blame everything on the US because of a “false and defamatory reading of the history of US-

China relations” that is forced into the textbooks and curricula of the education system, which amounts to “brainwashing.”

Mosher adds even American-trained Chinese historians are made to teach the “evil policies” against China of the US because, as a professor admitted, the CPC Central Committee “keeps files on us” and “deviating from the approved teaching materials would end our careers.”

In “Bully of Asia,” Mosher writes that while China has always inveighed against alleged US hegemony, it has a history of ruthless tyranny across centuries, and this history should indicate that China itself is a hegemon or seeking at least to impose its hegemony over others.

He writes that the Quin dynasty (2 BC) created “the world’s first totalitarian state” by slaughtering whole kingdoms based on the Legalist school’s teaching of “revolution from above,” which is similar to today’s war-on-all-fronts strategy.

Mosher writes that the succeeding Han dynasty (2 BC-3 AD) learned from the excesses of Quin and sought to temper Legalism with Confucianism, upholding the latter’s “Great Way” of righteousness and urging leaders to practice “ren” or benevolence.

Bur Mosher writes that Confucius also taught about “Great Harmony,” which is nothing but hegemony in philosopher’s clothing, and that both Confucianists and Legalists “saw the world as properly consisting of a single unified state (tian xia) under the centralized authority of a single all-powerful sovereign.” Mosher quotes Confucius: “Just there are not two suns in the sky, so there cannot be two emperors on earth.”

Mosher asserts there’s no essential difference between Machiavellian Legalism and benign-sounding Confucianism: “Both saw the people in a posture of absolute submission toward emperor. .”

The Han dynasty, according to the US author, tried to “balance Legalist intimidation with Confucian indoctrination.” Subsequent dynasties more or less followed the same tack: “Confucian on the outside, Legalist on the inside.”

“The latest iteration of the ancient Quin political culture,” declares Mosher, is “the People’s Republic of China (PRC).”

And that is why PRC is “intransigent” toward Taiwan, stakes a claim on the East China Sea against Japan and Korea, claims the South China Sea as its “lake,” makes territorial demands on that sea and has practically invaded the Philippines by setting up its military facilities in the latter’s territory, and occupied the Tibetan plateau and the Muslim Uyghur region while filling them up with Han Chinese and emptying them of their own people and resources.

Some 2,000 years of Chinese totalitarianism has done its work, making the Chinese compliant to absolutist despots, Mosher writes.

Even modern Chinese thinkers defend Communist China’s totalitarianism, Mosher writes. Academics use euphemisms for “datong” (which, incidentally, in Philippine slang means “money,” with all its unsavory connotations), such as “Great Tranquility” and Great Harmony.” Not hiding the imperialist connotations of the ideal, Hu Angang of Tsinghua University, claimed such a “World of Great Harmony” “is not only “China’s dream” but is also the “world’s dream.”

Mosher says Hu’s statement betrays China’s overwhelming desire against all odds to be a “world hegemon.”

Truly PRC is heir to the totalitarian legacy of China’s tortuous history. INQ