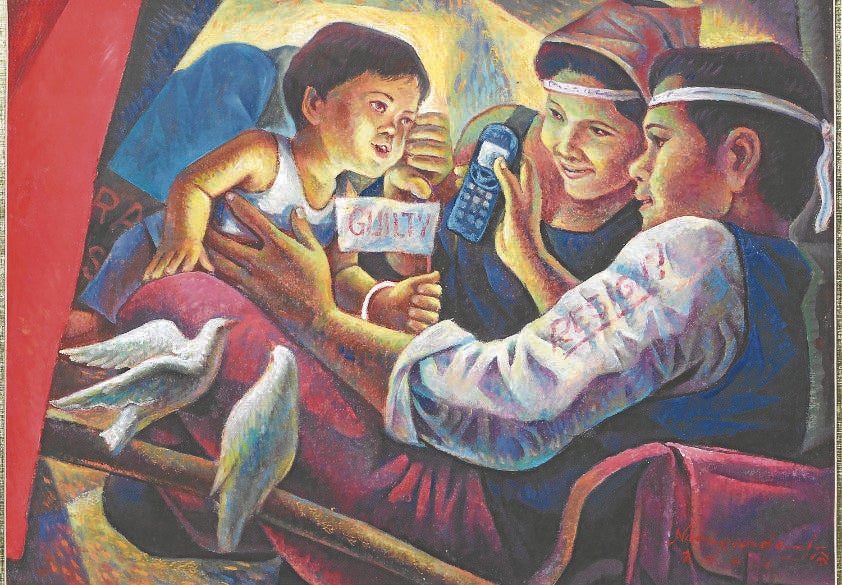 The “new normal” in the art and design auction market as a result of the new coronavirus disease pandemic means that bidders will look for “practical” lots that are beautiful, uplifting and functional all at the same time.

“Consumers and clients will be seeking what is useful — but also what lifts the spirits at the same time,” said Jaime Ponce de Leon, director of auction house León Gallery.

“One iconic designer comes to mind when you want both: the maverick Philippe Starck who continues to embody the spirit of functional cool,” he continued.

A handful of collectible pieces from Starck’s stellar career are a highlight at León Gallery’s online auction, officially known as LeónExchange, on May 30 and May 31, both days at 11 a.m. (View the online catalogue at leon-gallery.com.)

“Alberto Alessi, president of the Italian design firm, recalled that Starck came up with the idea over a plate of calamari—and mailed him the idea sketched on a table napkin,” explained Ponce de Leon. “It is still one of the most beautiful kitchen objects to be found today.”

Another Starck experiment was the “Hot Bertaa” kettle that looks straight out of the sci-fi epic “Blade Runner.” “It’s far too aerodynamic to be actually used to boil water, however, and is better left to sit venerated on a tea table,” he suggests.

There are two wonderful Starck tables as well: The first is the “Vicieuse (Vicious)” coffee table, three legs and a long screw in polished aluminum that can be manipulated to move the top up and down. (“This design made it to the Museum of Modern Art archives in New York,” noted Ponce de Leon.)

The second is the “Tippy Jackson” folding dining table that “has far more in common with Jöan Miro than any actual furniture.” This can be paired with a suite of four “Olly Tango” chairs or the “Lord Yo” stackable seating.

“If you like Filipino vintage, then furniture sets from ‘El Arte Español’ express the hankering for a gentler past,” Ponce de Leon pointed out. “In addition, various pieces, featuring curlicued planters, tables, sofas and chairs, are stylish and in these increasingly sterilizer-conscious days, easy to clean since they are in hardy wrought iron and glass. They’ll work indoors as well as outdoors.”

“You may find it interesting, incidentally, that ‘El Arte Español’ was founded by the painter Juvenal Sansó’s parents—and if you’d like to complete the collecting circle, there are, of course, some Sansó works also in the online auction, featuring flowers and bamboo thickets,” he commented further.

“Now, if you’re thinking of playful,” says Ponce de Leon, “then nothing hits the spot better than KAWS. This street-smart graffiti artist has joined the pantheon of Jeff Koons and Jean-Michel Basquiat as one of the demigods of contemporary art. The KAWS Holiday installations have amazed the world, from Hong Kong’s Victoria Harbor, to Taiwan’s Chiang Kai-shek Memorial, to the foothills of Mt. Fuji in Japan. Fights have broken out over his collaborations with Uniqlo to Christian Dior. His artworks sell spiritedly in the million-dollar range at auction; and he’s collected by the likes of Chinese zillionaires as well as Justin Bieber and Pharrell Williams.”

Several covetable KAWS toys are also featured in LeónExchange, beginning with pairs of his “Companion” in original and “flayed” versions, in grey as well as “blush.” There is also a set of three of the KAWS Holiday Japan series. 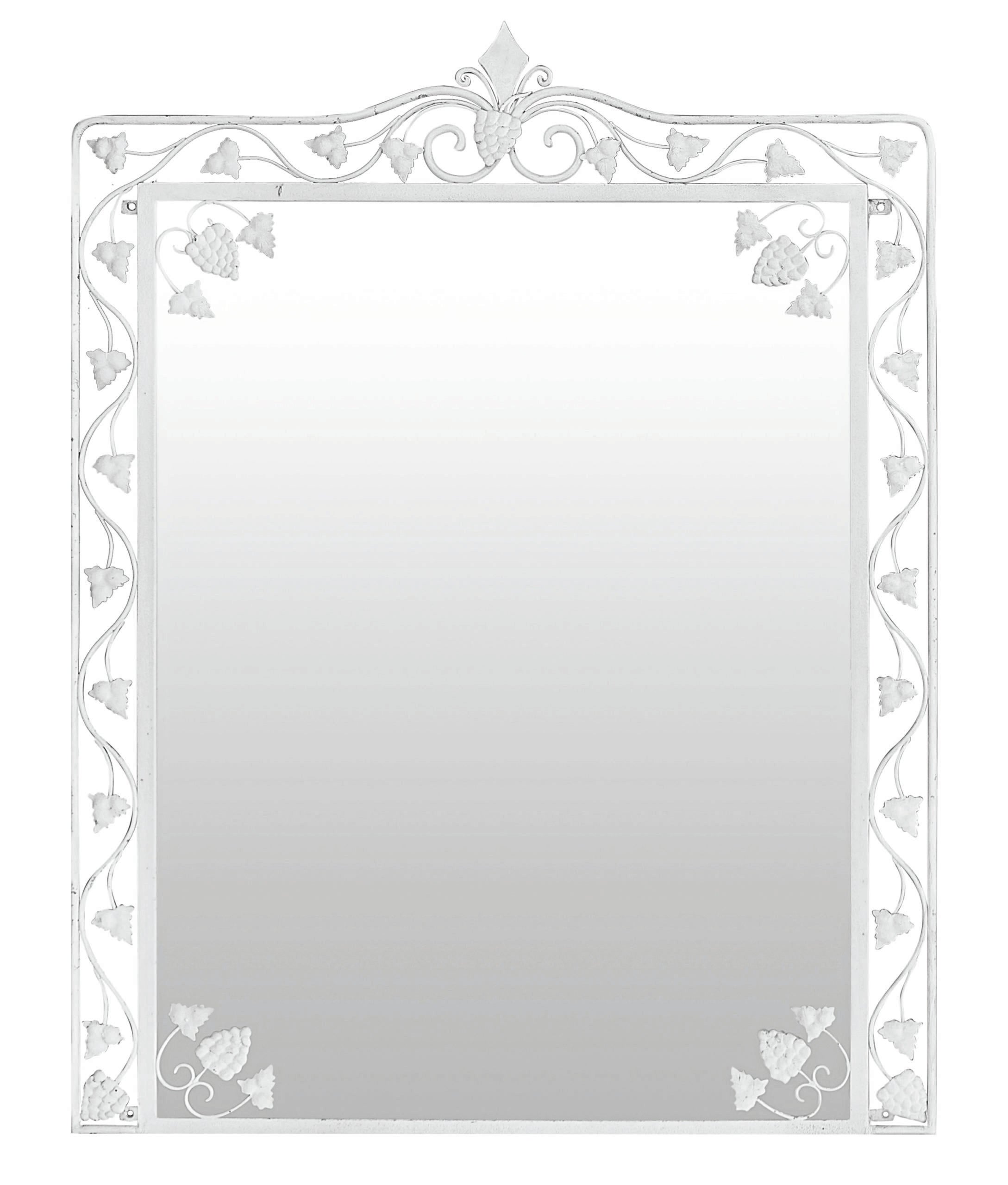 “KAWS’ prophetic ‘Companion’ with a skull and crossbones head— and the medical detail of his ‘flayed’ versions— are almost too-accurate commentaries on the current pandemic. The KAWS ‘Passing Through’ and KAWS ‘Gone’ are exactly that, hands covering their X-marked eyes, sum up how each of our days are today,” Ponce de Leon noted. (By the way, there’s also a Mori Chack “Gloomy Bear” up for grabs, he adds.)

And lastly, for the upcoming León Gallery online auction, you can also add the word “precious,” says Ponce de Leon. “There are works from the modern masters and important contemporary ones, all at accessible price points—as well as artists still waiting to be discovered, alongside rare Chinese porcelain, Filipino antique furniture and household must-haves,” he emphasized.

There are also snapshots of a bygone era: A pair of Nemesio Miranda watercolors mark the People Power Revolution of 1986. Ninoy’s blood-soaked body begins this political saga, portraying the Atom (August 21 Movement) and Jaja (Justice for Aquino, Justice for All) rallies, Cardinal Sin and Radio Veritas, the protagonists Juan Ponce Enrile, Fidel Ramos as well as Gringo Honasan and the RAM (Reform the Armed Forces Movement). There are also nuns guarding ballot boxes, priests embracing soldiers and various valiant vignettes. The first piece is titled “Pre-EDSA Revolution” and the second, “Peaceful EDSA Revolution,” both from this Angono master.

A final artwork by Miranda, this time in oil, commemorates “EDSA Dos” and is titled “Family Vigil” with various relics from the past: an analog phone and a pair of doves. —Lito B. Zulueta INQ