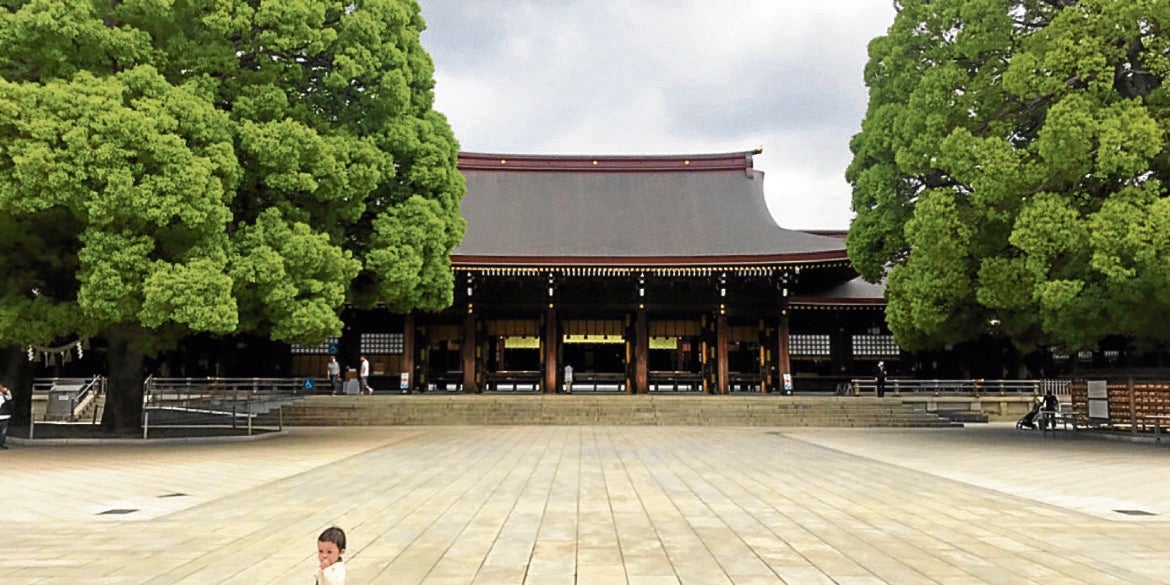 Tokyo without the crowds

There was no lockdown. But even beloved Hachiko was all alone again

The state of emergency in Tokyo was lifted in the last week of May. The city is slowly starting to come to life again. However, things are still far from what one would call “normal.”

In the last two months, when the Japanese capital, as well as many other prefectures, were placed under a state of emergency due to the new coronavirus disease (COVID-19) pandemic, Tokyo looked like a ghost town.

In 2017, Tokyo welcomed some 13 million tourists. But in April, government data showed that only 2,900 international travelers visited the whole of Japan.

The global spread of the coronavirus not only halted the arrival of tourists but also saw locals staying at home at the request of the government. There was no lockdown; people were just asked to avoid all nonessential travel.

It was a rare opportunity to see Tokyo without the crowds.

Meiji Shrine, located near Harajuku Station and close to shopping district Omotesando, is one of the most visited tourist spots. On special occasions, as many as 1 million people visit the sacred grounds to pray in the shrine dedicated to Emperor Meiji and the Empress Shoken.

A day or two after the state of emergency was lifted, only a few people visited the shrine.

On any normal day, Sensoji Temple in Asakusa is teeming with local and foreign tourists. Having a photo by the Kaminarimon, the outer gate of the Buddhist shrine, without other people in the background, was close to impossible. The state of emergency made it happen.

Whether it was the shopping street of Nakamise in Asakusa leading to Sensoji, or the posh streets of Ginza lined up with the shops of global fashion houses, only a few individuals were spotted—they were either going for a jog or heading to work.

The west entrance, with a row of about 90 bright red torii gates leading up to the grounds of Hie Shrine, was quiet and peaceful. The Shinto shrine is located right in the heart of the business district of Akasaka and a stone’s throw from the National Diet Building and the Prime Minister’s Official Residence.

Anyone who’s been to Shibuya would know that the statue of Japan’s most famous dog draws hordes of people. Yet, even before the state of emergency was declared, Japan’s beloved Hachiko was to be found all alone again.

Tokyo Station and Ueno Park, both usually with many people, were almost deserted during the state of emergency. —CONTRIBUTED