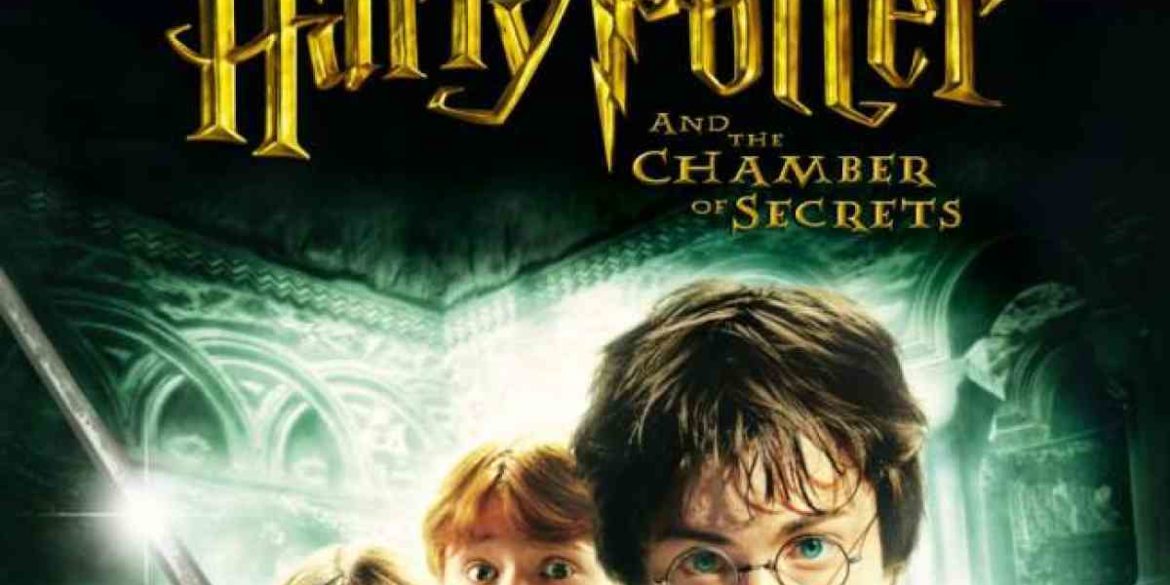 In a review dated June 20, Literature Newspaper, a mouthpiece of the Joseon Writers’ Alliance, the Central Committee of North Korea’s official literary organization, belatedly introduced the British writer’s work. The first book in the seven-book series was published in 1997, and the seventh came out in 2007.

“Readers are showing a great interest in the full-length children’s book ‘Harry Potter.’ The series has been published in various countries and has become popular among children as well as adults,” it said.

“Harry Potter shows the idea that children should pioneer their way with their own strength and ability, while it also unfolds a story about a fantasy and magic world that is far from reality,” the paper said.

Since its inception in 1956 Literature Newspaper has covered the regime’s cultural events and content, including films and performing arts that promote the legitimacy of the regime.