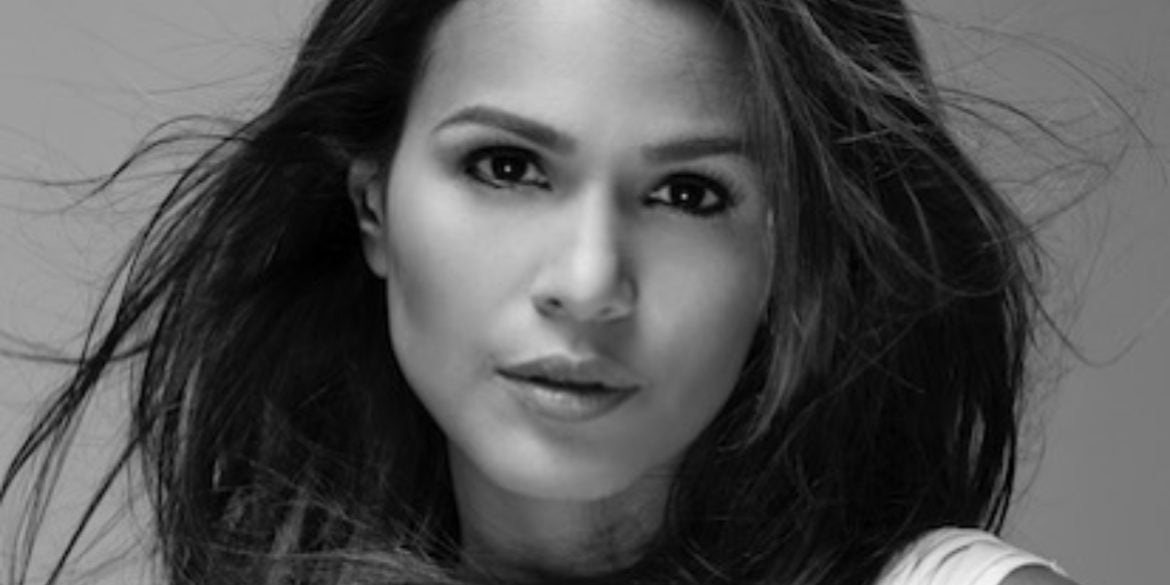 Filipinos joined the black-and-white photo challenge, not caring how it started

Days after we first saw that Facebook meme, our social media feeds continued to get trickles of late-to-the-party, black-and-white photos hashtagged #ChallengeAccepted. Clearly, netizens haven’t had their fill of the viral internet challenge from the past week or so, which has seen about six million posts on Instagram alone.

It’s one of those many social media “challenges” that had become so commonplace especially during the pandemic, people nominating other people to post certain photos, a pastime for those stuck at home and glued to their phone screens.

The black-and-white photo challenge, however, had become so viral that it turned into a topic of debate among social media users. Its origins were unclear so that its critics questioned users’ motivations for posting filtered selfies.

“What is the point of this #ChallengeAccepted thing? Do people not know you can post a hot selfie for no reason?” wrote another.

Jumping on the bandwagon

Filipinos, of course, were quick to jump on the bandwagon. (Anything #nationalsomethingday that starts in another country, we make it our own. We post our own “Thanksgiving” photos when Americans celebrate their Thanksgiving holiday, do we not?) Everyone from Vice President Leni Robredo to Lea Salonga had posted their own #ChallengeAccepted photos. The black-and-white challenge, which is traced to Instagram, had bled into Facebook, Filipinos’ social media platform of choice.

The photos don’t say much, except bear the #ChallengeAccepted hashtag. And this is perhaps why:

Days ago, we received several of this copy-pasted, somewhat convoluted message in our DMs (reposted here in its original form), origins unclear: “I was careful to choose who I think will meet the challenge, but above all who I know who shares this type of thinking, among women there are several criticisms; instead, we should take care of each other. We are beautiful the way we are. Post a photo in black and white alone, written ‘challenge accepted’ and mention my name. Identify 50 women to do the same, in private. I chose you because you are beautiful, strong and incredible. Let’s [heart] each other!”

But since we don’t typically get on board anything resembling a chain mail, we simply ignored them—nothing personal, ladies—but were happy to like the senders’ Instagram photos.

The earliest post of the challenge started with a Brazilian journalist, Instagram told the New York Times. Others, the Times said, trace it to Turkey.

Three days ago, Instagram user @beelzeboobz posted a series of notes to explain the origins of the challenge. It said it was created to call attention to the plight of Turkish women, victims of femicide: “Turkish people wake up every day to see a black and white photo of a woman who has been murdered, on their Instagram feed, on their newspapers, on their TV screens.”

The photo challenge, it said, was “a way for women to raise their voice. To stand in solidarity with the women we have lost . . . I have seen many of my international friends participate in this challenge without knowing the meaning. While I am aware that there is no ill will, it is important to remind ourselves why posting a picture with a black and white filter is a ‘challenge’ to begin with.”

In going viral, the Turkish hashtag got removed, it said. Some posts, however, bore the hashtag #womensupportingwomen or its variations.

(In the Philippines, too, we saw men posting their #ChallengeAccepted black-and-white photos, which proves that, for some, it had become just another frivolous photo challenge.)

Taylor Lorenz of the New York Times, who reported on the challenge, however, called @beelzeboobz’s post “false.” In a comment on @beelzeboobz’s post, Lorenz wrote that both Instagram and Facebook investigated the origins of the #ChallengeAccepted hashtags in Turkish/Turkey and found they don’t appear to be related to the recent viral challenge.

We quizzed a couple of the women who sent us the photo challenge DM, and both admitted they were unaware of its origins.

“The message that came with it was positive, so even if I didn’t know much details about it I had nothing to lose if I took part in it,” said Michelle, who works in public relations. “I guess, for me, as long as it’s not detrimental to anyone, why not? We need all the positive energy we can get nowadays. Also, in this quite complicated world, it was refreshing to see and take part in something simple and straightforward. Not everything has to have a deeper or complex meaning.”

“It’s a good way to reconnect with female friends from across the country and the world in social media, given that almost everyone is cooped up at home and some are front-liners in these unprecedented times,” said Mina, a hotel executive.

“It’s interactive, as friends tag and recognize each other. It’s a way to indirectly say that there’s hope and optimism through our most challenging moments and together we can bravely face the ‘new normal.’ Each one can count on one another for support and strength. I got feedback from friends that they appreciate the message of encouragement. It’s a good campaign to empower and celebrate women.”

In her post, beauty queen Pia Wurtzbach wrote the following quote in her caption: “Be the woman who fixes (an)other’s crown without telling the world it was crooked.”

The quote’s origin is also murky, but the sentiment is clear. —Cheche V. Moral