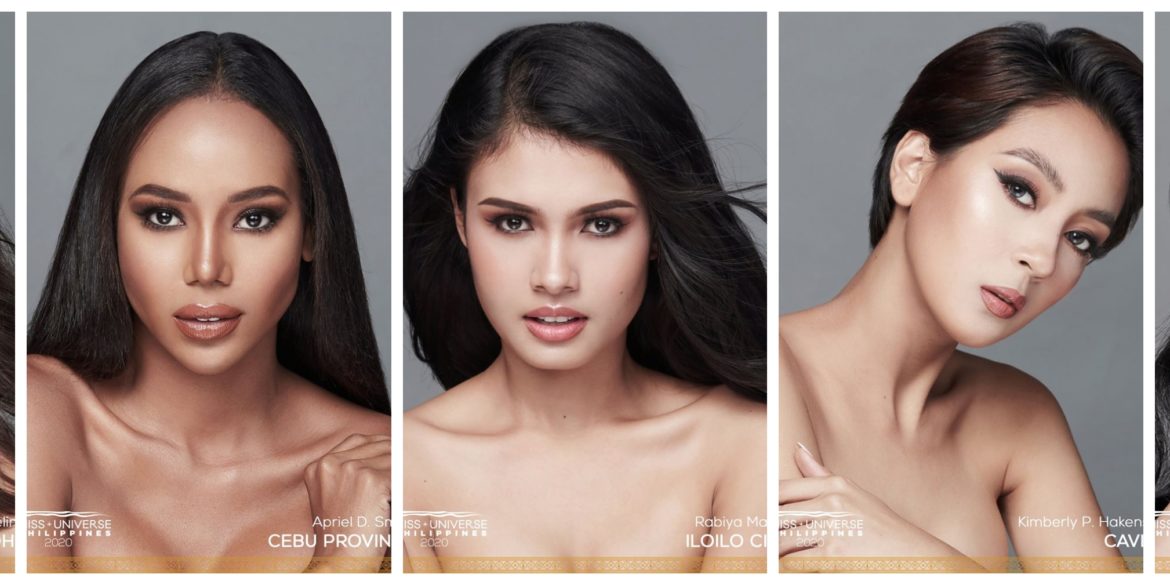 MANILA, Philippines—As the global COVID-19 pandemic continues to hound the world, the Miss Universe Organization (MUO) still has not made any announcement whether its next pageant will take place this year or not.

“No dates have been announced yet. As of now, our focus is on the local contest,” Miss Universe Philippines (MUP) Creative Director Jonas Gaffud told the Inquirer in an online interview.

The MUP had earlier announced that it will hold its coronation ceremonies on Oct. 25.

The Miss International and Miss World pageants have already announced the cancellation of their 2020 editions, and said their next competitions will be held next year. The Manila-based Miss Asia Pacific International quest had likewise postponed its 2020 contest “indefinitely.”

The MUP finals was originally scheduled in May, and then later moved to June when the government imposed quarantine measures in March to address the spread of COVID-19.

The national pageant organization announced in May that it will hold its finals some time in October, with strict pandemic protocols in place.

In a highly-detailed list of guidelines covering preliminary competitions, online events, and the final contest, the MUP said in May that only a limited number of people will be physically present during the coronation program, and the 50 delegates will practice social distancing on and off the stage.

The final ceremonies will also have no live audience, according to the MUP guidelines.

But all these will still depend on how the health crisis will behave.

“We will play it by ear. With the current situation, we will carefully plan things out,” Gaffud said.

“Our priority is the safety of our contestants and the production. Changes will be made so as to ensure everyone’s safety,” he added.

To continue its mission of selecting the most well-rounded Filipino woman to be proclaimed queen in its inaugural edition, the MUP has launched the “Ring Light” series to document the delegates’ individual journeys to the crown.

The eight-episode online series will feature the ladies and their chosen advocacies and philanthropic endeavors, the preliminary competitions, and coronation program, as well as MUP’s pandemic initiatives.

“We plan to stay relevant in the coming years. Gone are the days when beauty contests are just mere entertainment,” Gaffud said.

“Beyond the superficial is the organization’s forward-thinking approach in being able to enhance its purpose, that is to help communities and organizations beneficial to our people and country,” he added.

Gaffud promised to make the series “fun,” while showcasing “the strength and character of a Filipino woman.”

Part of the proceeds from the subscription to the “Ring Light” series will go to the delegates’ chosen beneficiary and MUP’s partner organizations. Each contestant has a referral code which will help directly contribute to her chosen recipient.

Followers may check the referral codes from each of the delegates’ official Instagram accounts, and on the pageant’s Facebook page.

The series will be streamed on www.empire.ph, and will be available for a one-time fee of P299 . Those who will opt to subscribe to the series by Aug. 31 may enjoy the early-bird promo of P249.

The series will be streamed in www.empire.ph starting Sept. 27.

“I hope that people will be inspired by this. The series will include the preliminary competition and finals. So definitely it will play a very big part in choosing the winner,” Gaffud explained.