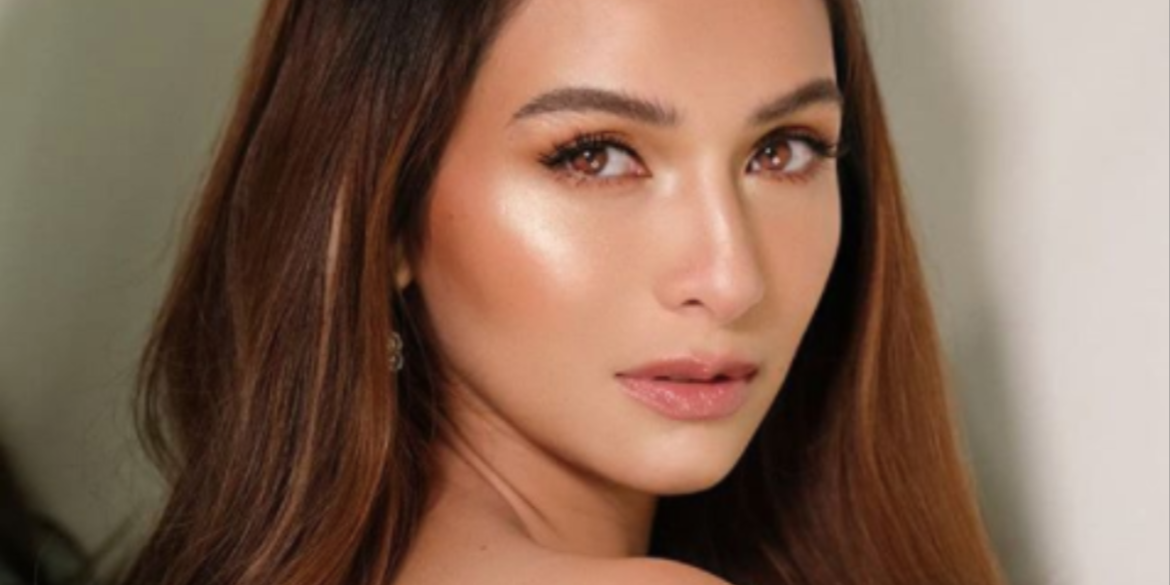 Actress-singer Jennylyn Mercado appeared to address some quarters asking her to tone down her social commentaries or stop expressing her opinion.

“The moment you hinder someone from speaking their mind to is the moment you failed to respect the rights of your Fellow Filipino,” she declared on Twitter Monday, Aug. 3.

She then questioned if one needed certain qualifications to speak up.

(Is there a qualification before you have the right to comment on social issues? Isn’t it enough that you are a citizen of the Philippines and you pay your taxes?)

The actress expressed her bafflement on being asked to keep mum on issues.

(Why is it that now that we are experiencing a pandemic that affects all of us, some want us silenced?)

(I’m confused. Why have some people forgotten to respect people if they have a different opinion? Isn’t it one of the first things our parents taught us?)

Her statements come after TV host Arnell Ignacios’s unsolicited advice to celebrities on giving their opinions on politics. He suggested that they do their research first, otherwise, their public images would suffer. NVG