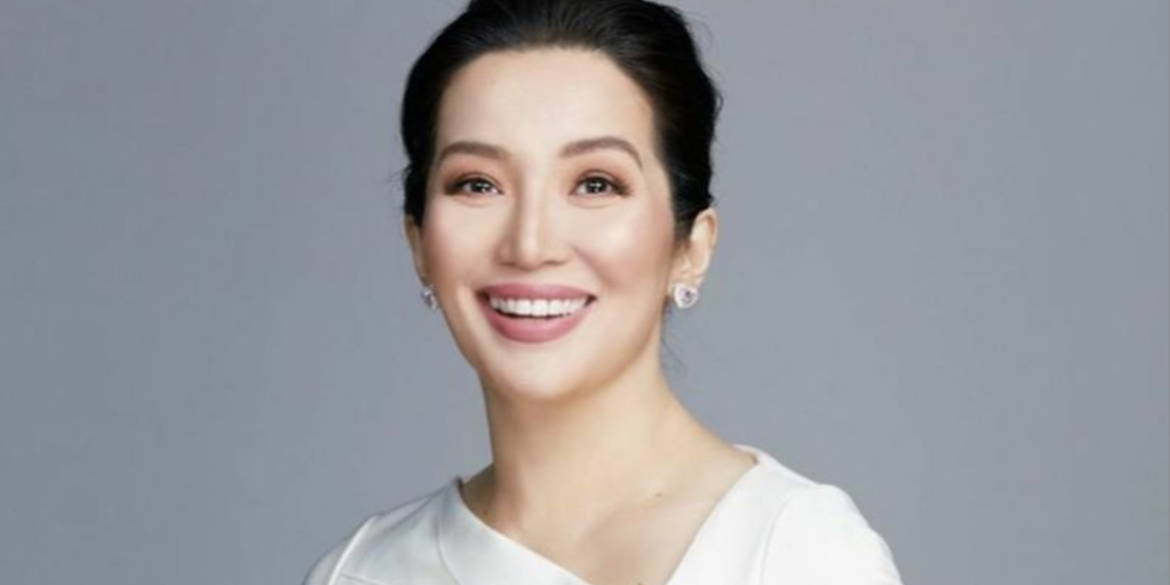 Kris Aquino’s show for TV5 is not pushing through — again.

The show titled “Love Life With Kris” was supposed to air, originally, that is, last July 25. But it has been canceled even before the pilot episode could be released.

As we reported about a month ago, Aquino’s show was halted because of “politics”. It was the same scenario when she was about to star in her own talk show on GMA 7 more than three years ago, but the closest she came to a comeback was to host a TV special titled “Trip ni Kris”.

An industry insider told this writer that a “falling out with the producer” was what caused Aquino’s show to be halted anew.

This comes just after Aquino posted a video on her Instagram account last week which captured her and TV host Raffy Tulfo meeting for the first time inside the TV5 studio.

Aquino raved about Tulfo’s generosity as she shared that the tough-talking TV host lent her his dressing room while she was being dolled up for a pictorial for her show.

The Queen of All Media also promoted a video teaser of her new show last July 30, which showed her arriving at the TV5 studio.

“Maraming nagsabi na (Many have said that) this day would never arrive,” she said then. “After hearing that too many times, even I started to believe it, yet nandito na ako (I am here now).”

After all these starts and stops, when will the day come for Kris to be back in the limelight? NVG