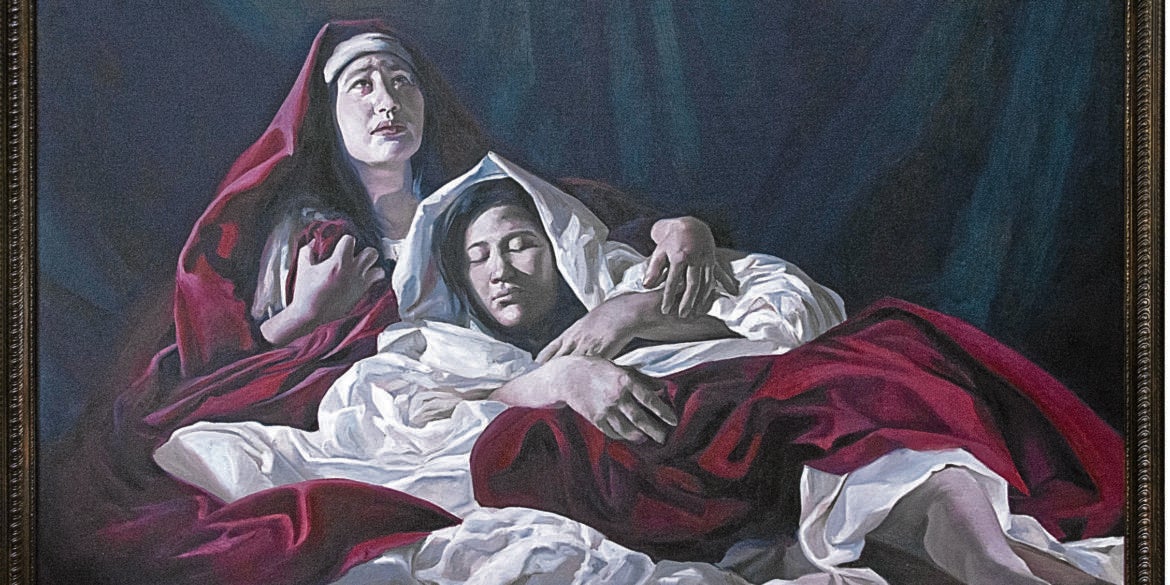 Underrepresented but not silenced

‘7.23%’ is a virtual exhibit of 44 women artists at the Iloilo Museum of Contemporary Art

If it is true, as is often said, that women hold up half the sky, don’t they also deserve half of what’s on earth?

This is the essence of the conversation begun by “7.23%,” a virtual art exhibit launched Aug. 14 at Iloilo Museum of Contemporary Art (Ilomoca) in Megaworld’s Iloilo Business Park.The title itself is a sardonic reminder of how far women artists still have to go to attain gender parity in the burgeoning Philippine contemporary art scene. The figure represents the percentage of the artworks in the museum’s collection done by women.

“The conversation and concern about women’s representation in art must be immediate and continuous,” says Marika Constantino, curator of the virtual exhibit.

“Within this compilation are pieces made by women artists which form 7.23 percent of the whole collection. This is neither judgment nor appraisal of the collected works. Most definitely it is also not an endorsement of the disproportion. The reality is that this relates to women’s representation and gender inequities that also exist in arts and cultural institutions which are not in isolation from the overall power structures and patriarchal culture that are still inherent in our society today.

“With the current health crisis, the women’s struggle has become even more untenable. The assembly of works does not necessarily provide answers. Rather, it poses questions regarding the actuality of inequality. We should not be complicit. Hopefully we can challenge ourselves to better understand the predicament, and be part of the solution in achieving justice, equality and empowerment for all.”

The exhibit, which features works by 44 women artists, will run virtually on Ilomoca’s Facebook page until Oct. 19 (www.facebook.com/ILOMOCA).

The works were drawn from the collection of the Ilonggo art collector Edwin Valencia, one of the museum’s major patrons.

“I wholeheartedly support the need to push for and support more programs to encourage and embolden women artists and women in general. I am excited with this project because hopefully it will generate the right discussion and for my part, a call to action on how to address the inequality,” says Valencia.

The exhibit was also timed to coincide with the 11th anniversary of the signing of the Magna Carta of Women (Republic Act No. 9170), the law which seeks to end gender inequality and discrimination against women. 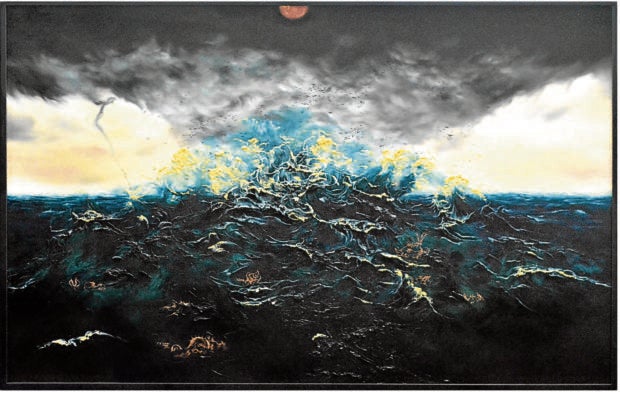 Because of the strict quarantine measures owing to the pandemic, “7.23%” opened in the virtual realm with a virtual toast during the Facebook livestream copresented by Lifestyle. This was followed by an online conversation between Constantino and prominent contemporary artists Moreen Austria, Lyra Garcellano, Alee Garibay and Michelle Hollanes Lua, whose works are also featured in the exhibit.

One subject discussed was how art itself could be used to achieve gender equality.

“Art matters if it gives you a tool to question narratives or structures or belief systems that have long been needing an overhaul,” says Garcellano.

“We are bringing our museums closer to more people, including the international community, through this virtual art exhibit in the time of a global pandemic,” says Tefel Pesigan-Valentino, vice president and head of marketing and business development for Megaworld Lifestyle Malls. “The digital realm has allowed us to engage more people real-time, while still promoting the safety of everyone. More importantly, this also helps us promote art as an interactive platform for ideas that support and celebrate women’s role in the art community.”

Ilomoca, which is located at Casa Emperador in Iloilo Business Park, is the first art institution in the Visayas and Mindanao dedicated to featuring the works of Filipino, and especially Ilonggo, modern and contemporary artists. INQ