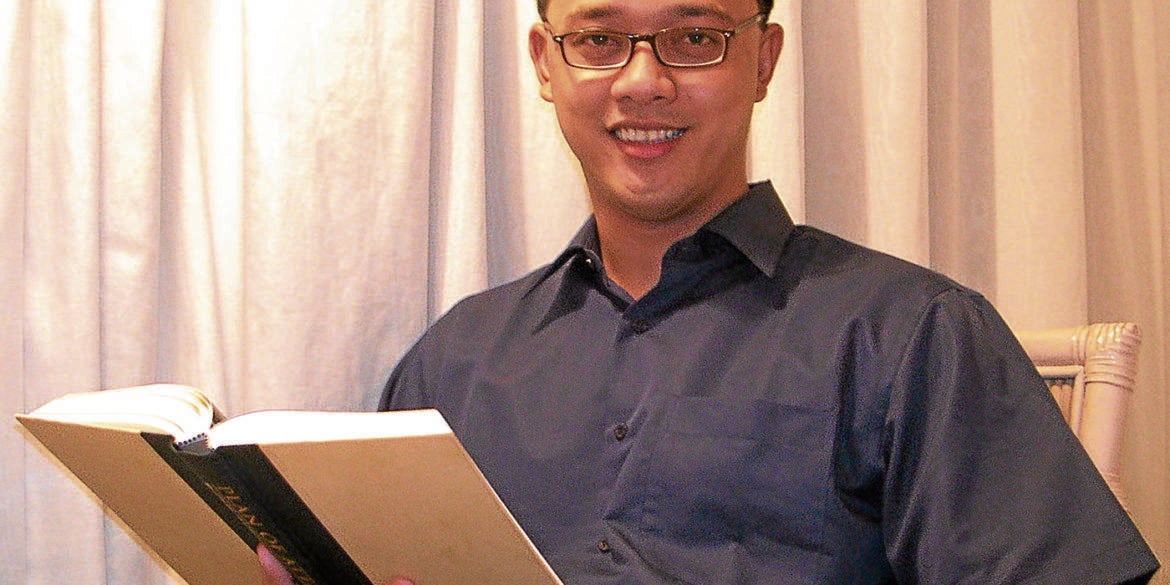 Filipinos who blazed the trail at Harvard University

The prestigious Harvard University in Cambridge, Massachusetts, has produced Filipinos who have made an impact in the fields of law, arts, science, business and politics.

Among them was the late National Scientist and renowned pediatrician Fe Del Mundo, who blazed the trail by being the first female and first Asian to be accepted for postgraduate training at Harvard Medical School.

Born in the Philippines, Camara comes from a family of medical professionals from Iba, Zambales. Today, Camara is the CEO of Disco, a service solutions provider for law firms and other legal offices, according to his LinkedIn account.

After earning his degrees in political science and law in Manila, he returned to Zamboanga City and taught the Philippine Constitution at his old high school at the Ateneo de Zamboanga and also worked as a legal assistant in the regional trial court. He is the presiding judge of Catanauan Regional Trial Court Branch 96 in Quezon province as well as the acting presiding judge in Makati City Regional Trial Court Branch 142, the Supreme Court website shows.

Other Tausug who also earned their master’s in public administration at Harvard include Amina Rasul (1999) and Madge Kho (1991).

Also a graduate of Kennedy School of Government is Clare Amador, who was the first Filipino woman to deliver the commencement speech before her class, in 2018. Prior to Harvard, Amador served as assistant secretary of the Department of Budget and Management and was the chief of staff of former Budget Secretary Florencio Abad.

Former Inquirer columnist Oscar Tan also spoke on behalf of some 700 graduates of Harvard Law School in 2007. A University of the Philippines law graduate, he earned a master’s at Harvard.

Two years earlier, Adel Tamano was also on the same stage when he served as commencement speaker at Harvard Law. Tamano has been the vice president of the Dennis Uy-led Udenna Corporation since 2017.

Among the artists who studied in Harvard were National Artist Juan Nakpil, who received a master’s degree in architecture from Harvard in 1926, and art historian Dr. Rodolfo Paras Perez.

In 2007, Zobel de Ayala became the first Filipino and youngest alumnus to receive the Alumni Achievement Award from Harvard Business School, which is given to “distinguished graduates who have contributed significantly to their companies and communities while upholding the highest standards and values.