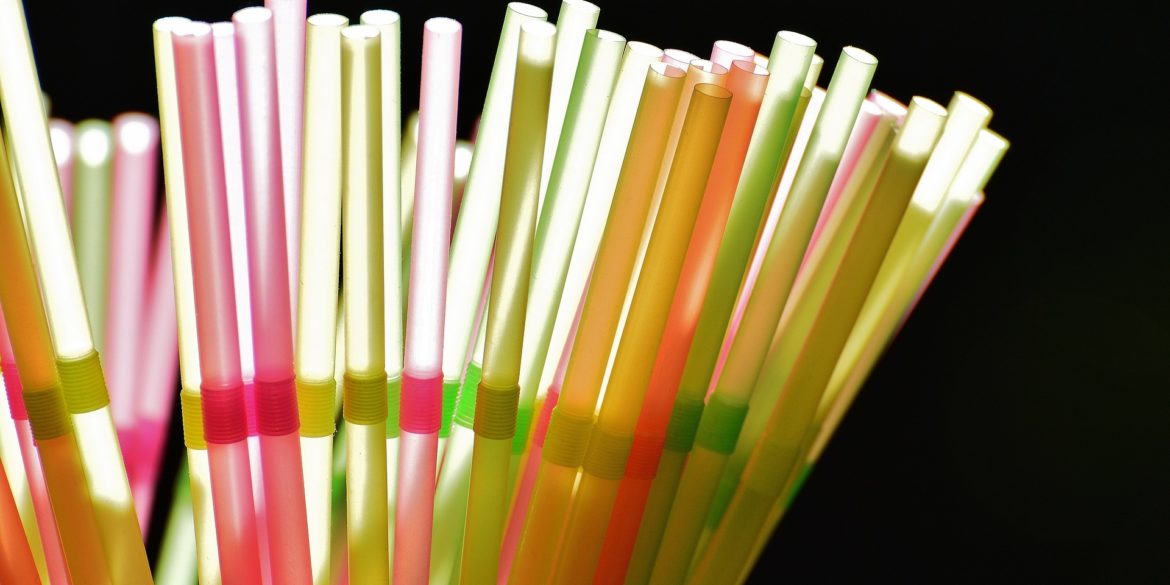 The new law passed by Germany’s lower house of parliament will halt the sale of certain single-use plastics by July 2021.

The move brings Germany in line with its European commitments after the EU last year agreed to place tough new restrictions on certain plastic items.

The EU legislation bans around a dozen disposable plastic products for which environmentally friendly alternatives exist, including drink stirrers, chopsticks, and plates.

According to the EU Commission, the products prohibited under the law represent 70 percent of the waste that pours into oceans, posing a threat to wildlife and fisheries.

The EU-wide legislation has already prompted fast-food giant McDonald’s to speed up its move to limit the use of plastics in its European restaurants, including by ditching the plastic lids on McFlurry ice creams.

McDonald’s estimates that the change will save more than 1,200 tonnes of plastic a year on the continent.

Environmental group Greenpeace on Thursday criticized the new legislation however for only covering a specific list of single-use plastics instead of a wholesale ban on all such products.

“The way out the plastics crisis can only happen through a real change in packaging away from the disposable to the reusable,” said Viola Wohlgemuth of Greenpeace Germany.