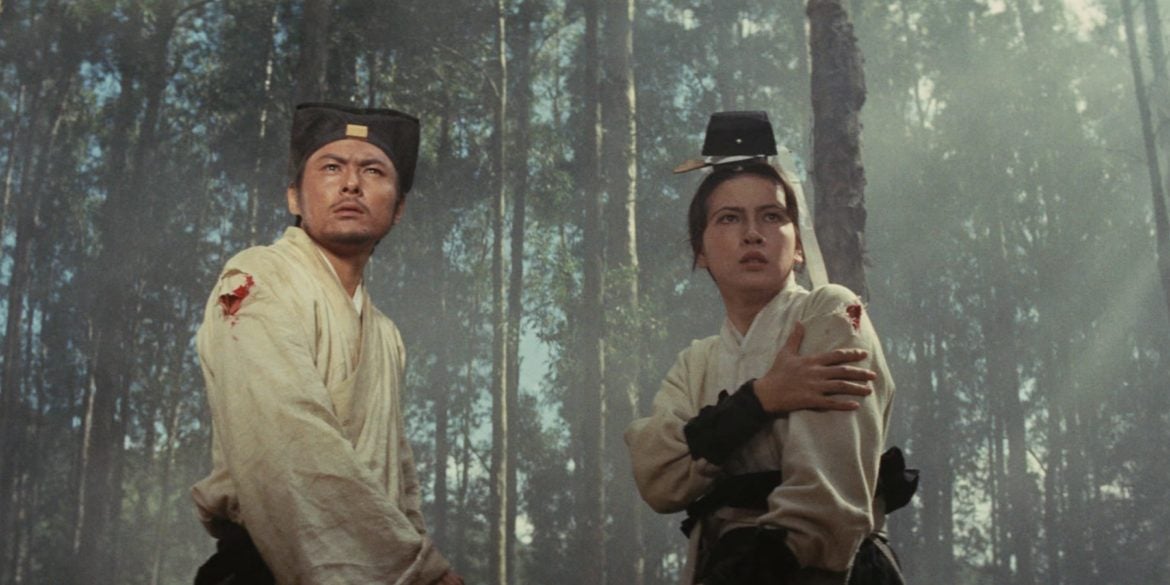 Disney’s live-action remake of “Mulan” is shaping up to be the disaster of the current blockbuster season.

Shamelessly pandering to the Chinese movie market while failing to “get” Chinese culture? Check.

Filmed in Xinjiang where China is reportedly suppressing the human rights of minority Uyghurs? Check.

Not to mention, it’s Disney.

If you need any more reasons to skip “Mulan,” here are four Chinese films, any one of which would make infinitely better use of your two-plus hours. Watch all four and you’ll have Chinese culture coming out of your ears.

The Chinese title of this wuxia (martial arts) masterpiece, helmed by King Hu, is “Hsia Nu,” which translates as “woman warrior”—what Mulan purports to be. Its balletic sword fight sequences served as the inspiration for Ang Lee’s homage of sorts, “Crouching Tiger, Hidden Dragon.” So much more than a genre piece, it’s rightly considered one of the best Chinese films ever made.

Also by King Hu, also centering around a woman warrior, played by Cheng Pei-pei (the villainess in “Crouching Tiger”). This Shaw Brothers production was my introduction to Chinese film when I first saw it as half of a double-feature in a long-gone Marikina movie house. I’ve watched it several times since, and it continues to thrill and fascinate.

Zhang Yimou mostly makes CGI-overstuffed period epics for the Chinese domestic market now, with mixed results. He’s never topped this one, starring Jet Li at his physical peak, as the titular heroic assassin. Spoiler alert: Donnie Yen is in this one.

Hong Kong auteur Wong Kar-wai baffled even his most devoted fans with this one, ostensibly a wuxia epic, but really an existential meditation on love and loss, that is to say, a Wong Kar-wai film. Remixed and reedited by the director in 2008 as the much-improved “Ashes of Time Redux.”