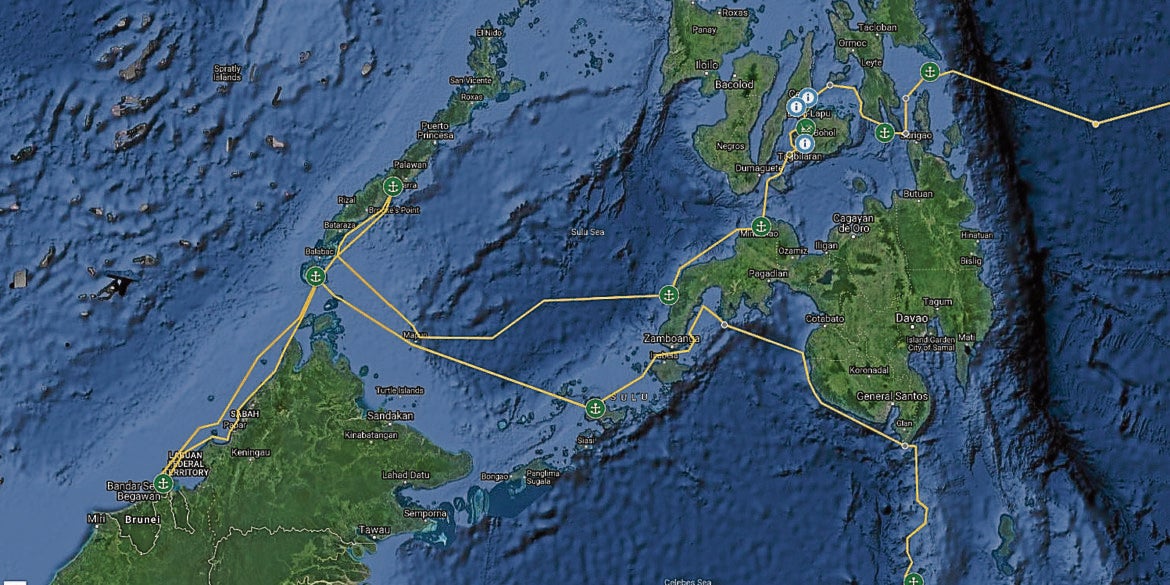 Expedition route through the Philippines —RUTAELCANO.COM

Magellan versus Elcano, Spain versus Portugal

About rivalries and misperceptions on the first circumnavigation narrative

Spices were the main reason that propelled the Europeans in coming to the Philippines almost 500 years ago. Although Magellan and his crew were looking for the Moluccas, where they knew clove and other highly valued spices were grown, their passage through the Philippines was crucial for the fate of the expedition.

Magellan knew the latitude of the Moluccas, so it is somehow weird that he led his fleet not directly there, but instead northward, “accidentally” reaching an “unknown” archipelago for them, and baptizing it as Islas de San Lázaro. Why did Magellan do that? Could he have a “secret agenda,” as suggested by the Spanish historian Carlos Madrid? Or did he know the existence of our islands?

According Filipino historian Danny Gerona in his book “Magellan, the Armada de Maluco and the European Discovery of the Philippines,” Duarte Barbosa could have been in some of the Philippine Islands some 10 years before the arrival of Magellan’s fleet. Portuguese chronicles already mentioned the island of Mindanao at that time. We must not forget that Duarte Barbosa was Magellan’s brother-in-law. He was the chief of the expedition after Magellan’s death. He was later killed in Cebu in the ambush prepared by Humabon.

Although the Moluccas and their spices were the very goal of the expedition, Magellan entertained the fleet in the Philippines, got himself involved in what we would call today “internal matters” of the islands’ chieftains, and tried to get the submission of some of them to the Spanish Crown—with the fatal result that we all know. Even after Magellan’s and Barbosa’s deaths, the fleet then commanded by Carvalho instead of going straight to the target (Moluccas), was marauding around the islands, practising piracy against the boats they found. After the death of Magellan, Barbosa and all those who knew how to get to the Moluccas were lost in a labyrinth of islands.

Somehow, this behavior might be explained by the fact that Carlos I bestowed on Magallanes the title of governor and adelantado of all the lands he might discover, and the five percent of the entire profit of the enterprise. This becomes clear when reading the text of the Capitulaciones (Agreement) of Valladolid, signed in this Castilian town, in 1518.

The Capitulación was a document, similar to a contract or memorandum of understanding between the Crown and another party. In this case Magellan and his comrade Ruy Falero, a Portuguese astronomer who went from Lisbon to Seville with him and served as a sort of technical adviser, helped him to conceive his project of reaching the Moluccas by sailing westward. Falero was crucial in the conception of the project, but was not allowed to embark with Magellan as coleader of the expedition, as he expected.

The trip was sponsored and promoted by the Spanish crown. It was completed by a “Spanish team” with very important “Portuguese players.” It would not have been possible without the support of the King and some Spanish businessmen. But it would not have been possible either without the fundamental role played by a substantial number of Portuguese men. This duality—Castile-Spain and Portugal—was essential. But at the same time, it was the root of major problems that happened during the first part of the voyage, until the finding of the passage between the Atlantic and the Pacific.

There was no trust between the Spanish and Portuguese members of the crew. This distrust prevented Magellan from sharing his voyage plans with the ships’ Spanish captains. They were exasperated to the point that they plotted a mutiny in the San Julian Bay in the southern American coast. Elcano, then just a pilot of a ship, joined the mutiny.

It is a sort of paradox. Today these two names, Magellan and Elcano, are united as protagonists of the first circumnavigation of the globe, although their figures have practically been portrayed as antagonists by history: where Magellan is appraised Elcano is ignored, and vice versa. —CONTRIBUTED