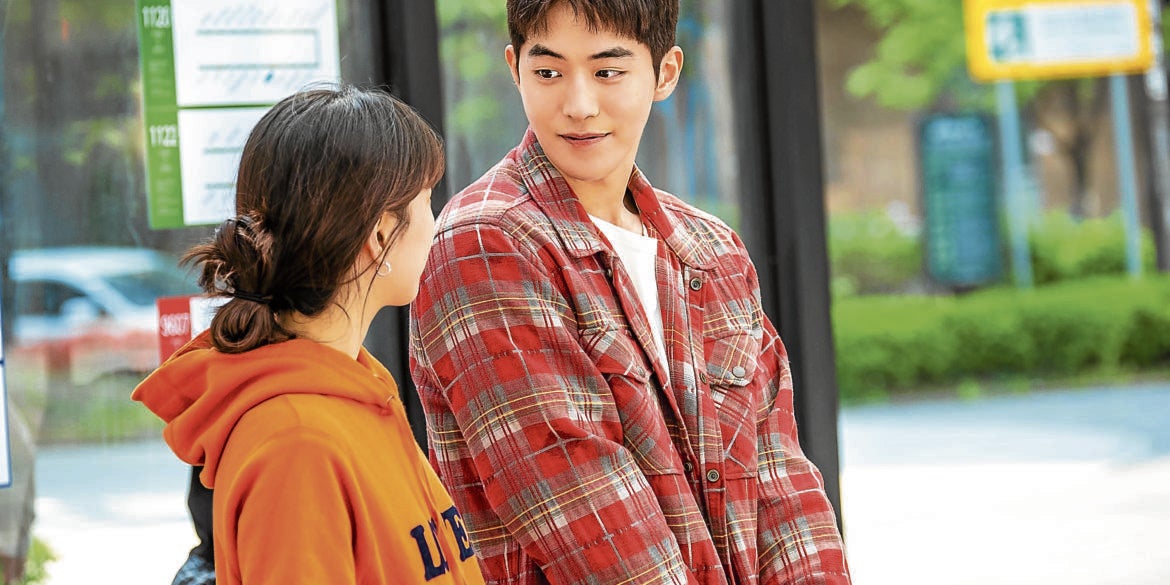 You never forget your first love. Or do you? In the new drama “Start-up,” Suzy Bae mistakenly remembers Nam Joo-hyuk as her first love. He pretends that he is that person so he could make her fall for him for real.

Oh Choong-hwan directs the series (“Hotel del Luna” and “Doctors”) while Park Hye-ryun (“Dream High” and “Pinocchio”) is in charge of the screenplay. This is a reunion for Oh, Park and Bae. They all collaborated before on the drama “While You Were Sleeping.”

“There’s this kind of energy about Suzy that you just really want to encourage and see her grow. She is someone I know very well and the creators felt very comfortable with so that’s how we came about casting her,” Oh said during the virtual press conference held on YouTube last Monday.

Bae was drawn to the topic because the complex relationship between the characters excited her. She said, “I wanted to encourage other youth of my age because that’s the message of the show so it’s a heartwarming story.”

The director explained that the series is about four young people who decide to start a business. The show will tell their individual stories. Also on the show is the “2 days and 1 night” prodigy Kim Seon-ho. Kim plays the character of Ji-pyeong. He is a senior investment manager whose sharp tongue earned him the title of “Gordon Ramsay of investments.”

“I worry that audiences who saw me for the first time in the variety series might feel surprised to see my character Ji-pyeong. But I hope that through time, you will get used to my character, and I hope that you can enjoy both of my roles,” he said.

Nam and Kim were asked about the bromance they share in the series. Nam looked at Kim during the press conference and smiled. He said that the relationship between their characters is complicated because Do-san is not someone you can see every day.

“I felt sorry for Ji-pyeong for saying those lines that Do-san had to say. It was just so funny and we would break into laughter,” Nam said.

Kim said that this is the first time that he met Nam but he just loved how the actor is sincere about everything.

“I would just follow along with that energy, and it was really fun. Sometimes, he would even do improvisations as Do-san,” he said. This chemistry between the two actors brought energy to the screen, according to the director.

Kang Han-na plays the character of In-jae, a “chaebol” CEO who has everything she could wish for—money, beauty and a good education. Kang shared that she chopped off a part of her hair because the creators said that they think In-jae would have shorter hair.

Kang talked about the unique challenge that she had to deal with as her character. She said that she found Bae to be so lovable that it was difficult to bring out her claws against her.

“Dal-mi is my rival and there is a lot of subtle conflict going on between our characters,” Kang said. “Our characters hate each other, but on set, we share great friendship. I hope that you can look forward to the chemistry between us, too.”

Director Oh said that he was surprised at the popularity of youth romantic comedies (“Record of Youth” comes to mind) these days. He said that it must be because a lot of people want to hear more stories about being young.

He was asked what aspect of youth the drama portrays and he answered, “It is about love, but it’s not just about love. It is also about having a vision, having dreams, of having a life and working hard toward your dream.”