For pageant contestants, dreams go on even during pandemic | Inquirer Lifestyle ❮ ❯ 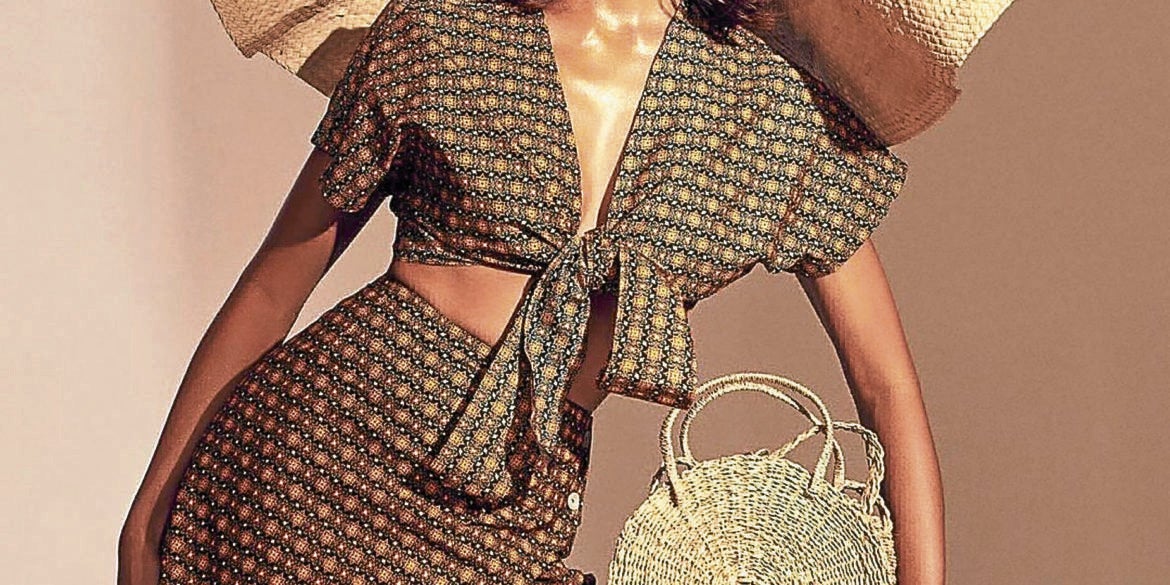 To say that the world has turned topsy-turvy because of the COVID-19 pandemic would be a huge understatement.

Live events such as beauty contests have taken a huge hit, with national and international tilts announcing cancellations or postponements. This has created a massive void among pageant-crazy Filipinos.

The Miss Universe Philippines (MUP) pageant, however, remained firm in its plan to hold its maiden edition this year. For the organizers, powering through the pandemic has a deeper, more meaningful purpose than providing entertainment to a pageant-obsessed audience.

“Because these are unprecedented times, this is the first time the world ground to a halt . . . But no matter what life throws at you, as long as you have hope in your hearts, there’s going to be a light at the end of the tunnel,” she continued.

Lee, third runner-up in the 2011 Miss Universe pageant, took on the mantle of the newly established national pageant organization in December, after getting a call from Miss Universe Organization (MUO) president Paula Shugart from the United States.

Lee said her team hopes to change the way people view beauty pageants, and that this one becomes a platform forthe candidates to bring hope to Filipinos.

“A lot of people are giving up on their dreams, because they think that they’re not valid anymore, not essential anymore. We want the pageant and even the girls to inspire them and remind them, that every dream is valid. And you can still hope to reach that, no matter the circumstances,” Lee explained.

To make the pageant even more instrumental in uplifting people’s lives, the MUP organization launched the online “Ring Light” series where each delegate’s respective journey to the crown is chronicled.

The platform also documents the candidates’ philanthropic missions, and invites the public to contribute to the causes they choose to champion by subscribing to the series.

But aside from selecting the Filipina who will carry the country’s colors on the Miss Universe stage, MUP also wants to showcase Filipino talent through the gowns, swimsuits and production numbers, Lee said.

“There’s a lot to look forward to,” she said.

For the swimsuit competition, MUP tapped Dubai-based Filipino designer Furne One of Amato Couture, while “American Idol” runner-up Jessica Sanchez will perform in the finals on Oct. 25.

Inviting these trailblazing Filipinos may have posed a challenge given the restrictions to mobility due to the pandemic. But for Lee, the most difficult part of mounting a national beauty pageant amid a global health crisis is adhering to protocols.

Before heading to Baguio City where the crucial segments of the competition, including the finals, are set to take place, all ladies and staff members underwent swab testing. “They are tested every five days,” Lee added.

Only a limited number of crew members are allowed to work, and the ladies cannot rehearse simultaneously. The preliminary competitions and the coronation ceremonies will also have no live audience.

But Lee said MUP is “accessible to any pageant fan anywhere in the universe.”

Aside from the “Ring Light” series available on empire.ph, the closed-door interviews and the preliminary competitions for national costume, swimsuit, and evening gown may also be streamed via ktx.ph and TFC.

The finals this Sunday will be telecast on GMA-7 at 9 a.m., while streaming on empire.ph, ktx.ph, and TFC will commence at 10:30 a.m. —CONTRIBUTED