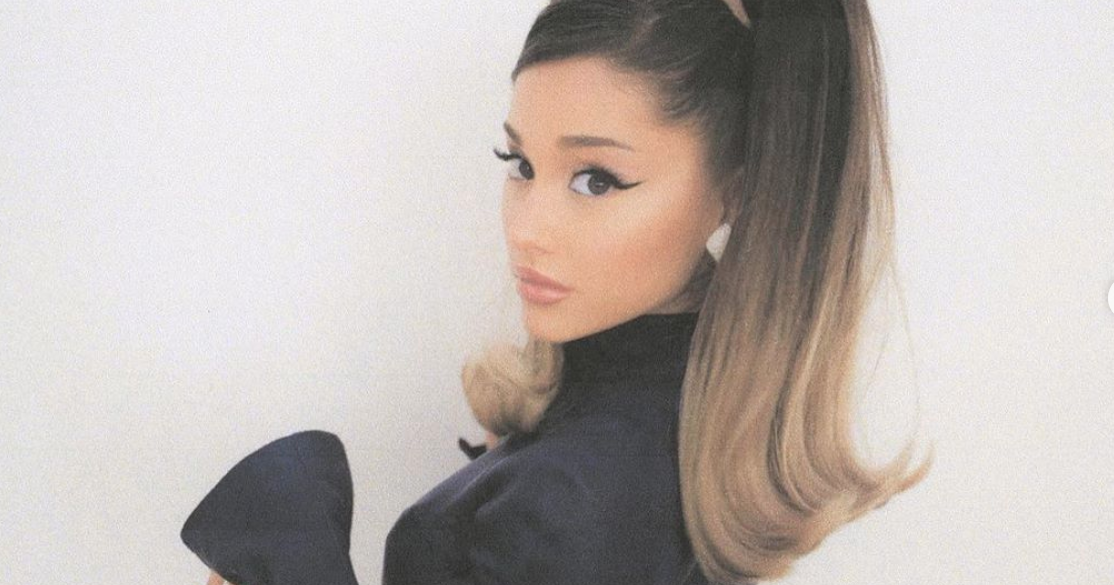 On the same day as the second US presidential debate between Trump and Biden, Ariana Grande drops her new song “Positions.”

In the official video, she’s the chicest President with an all-female staff. Jackie O-inspired looks, required.

The single talks about changing up the pace for that special someone. Ariana plays this up, showing that as President, she can do it all and have it all. That includes heading meetings in the morning and cooking in the kitchen at night. The lyrics carry the singer’s cheeky tone with a chorus that goes: Switching the positions for you/Cooking in the kitchen and I’m in the bedroom/ I’m in the Olympics way I’m jumping through hoops/ Know my love infinite nothing I wouldn’t do/That I won’t do, switching for.

It’s a much-needed break after you’ve watched the two-hour showdown between the current President and the former Vice-President of the United States. Thanks, Ariana.

“Positions” is just the start of the next big thing from Ariana. Earlier this month, she promised a new album coming out.

On a serious note, Ariana does get political with constant reminders on her social media about the importance of voting. And who she’s voting for. (Hint: She’s not fond of the guy with the orange tan.)

a lot of things feel scary, dangerous and uncertain right now… but there are things within our control: voting, contacting lawmakers, and taking the census. the most important thing you can do right now to take the power back is become a voter and know when your next election.. pic.twitter.com/SGRlNlwUgE

hello ! if last night’s debate didn’t light a fire under your ass i’m not quite sure what will. please make sure u and everyone u love / know is registered & ready. u can also vote early ! only 34 days til the election is over. please tell a friend. https://t.co/B7cu7izTsd pic.twitter.com/8B2ssOx0Zh

Enough of that for now. Watch the video below:

LISTEN: Let Lady Gaga, Ariana Grande cool you down with ‘Rain on Me’