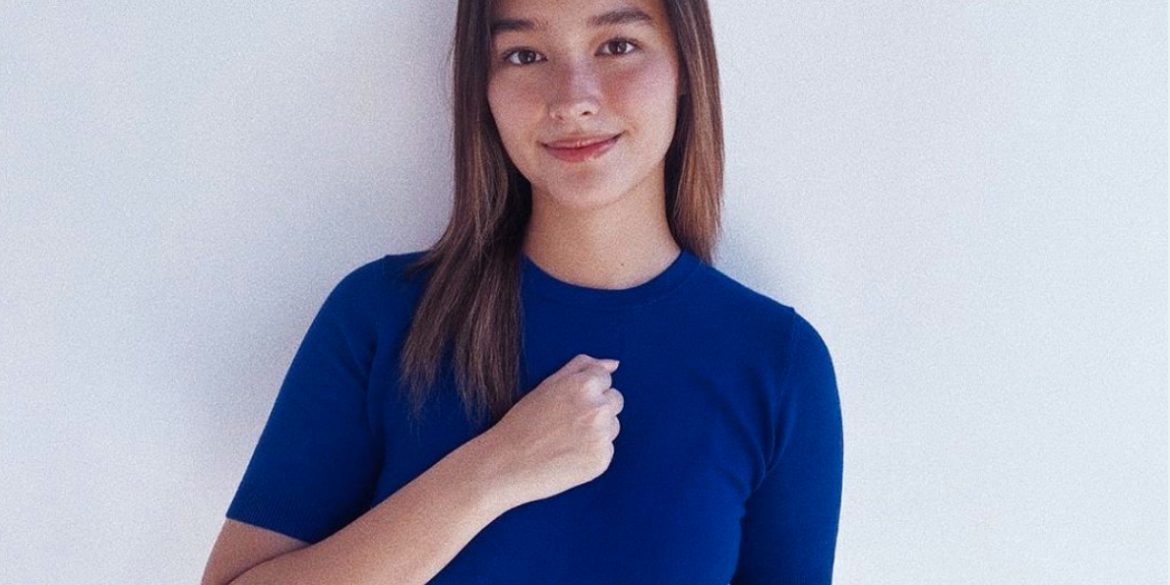 Let’s stick to the facts: Liza Soberano is an actress. She’s an advocate for women’s rights. She believes in calling out injustices that happen every day. She joined a webinar to talk about our role in society to fight back against what’s wrong. The fact she got red-tagged for it proves Liza’s point even more. #DefendLizaSoberano.

Mga Tinig ni Nene: Reclaiming Our Voices on the International Day of the Girl Child Live! provides a healthy discourse on the issues we are confronted with. It tackled different facets of women’s and children’s rights in light of the International Day of the Girl Child (October 11). It was also about “the struggle faced by women and children amidst the pandemic crisis and current state-sponsored attacks on the people.”

In the forum, you could tell how Liza is very passionate about speaking up against the violence women and children face, from microaggressions to serious crimes.

She explains that her advocacy was strengthened when she encountered a tweet by Sen. Risa Hontiveros that talked about the increase in children’s online sexual exploitation during the pandemic. Liza also talked about her experience of filing a case against someone who made a rape “joke” about her. 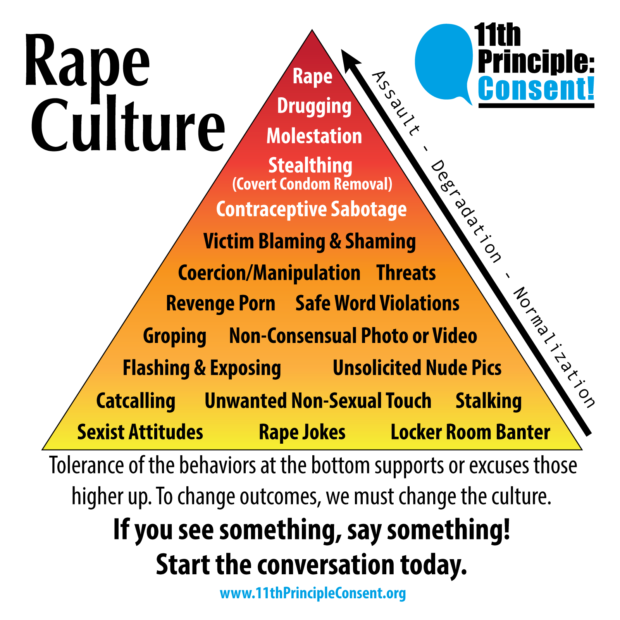 If her bravery doesn’t inspire you, let Liza’s words remind you of the evil around us and what we have to do:

“I realized the impact of me standing up for myself especially after I filed a criminal case against somebody who made a rape joke against me, and a lot of my supporters, actually I think there were five, messaged me and were saying thank you. Honestly, I cried when they sent me those messages because I didn’t realize how many women were struggling to stand up for themselves.”

“I find it so unfair we women have to go out every day in fear of being catcalled. In fear of dressing a certain way and getting called out on for the way we’re dressed.”

“I find it so important to start spreading awareness as early as now so we can create a better future for everyone.”

“The norm of society has conditioned women and children to stay quiet when dealing with hardships and struggles because nobody is going to do anything anyway. Yet, why do they also expect us women and children to remain resilient through these struggles? Because change cannot be just the responsibility of the people who need it most. They need the support of everyone, especially those of the highest power if we are to see true change.”

“As a woman, as a Filipino artist, I think that women and influencers alike should start speaking up and they can contribute not only awareness about these issues but also encouragement and confidence to our fellow women and children that they need to learn to stand up for themselves.”

“Based on my own experience, when I saw more and more of my friends starting to speak up about issues that mattered to them like Ate Angel Locsin or even my idols like Angelina Jolie, Emma Watson, and the likes, whenever they speak up, it empowers me. It gives me the courage to start speaking about these issues too because they matter and we need to start seeing change in the world.”

I don’t know about you, but none of those contained anything Liza is being accused of. It espouses an end to the violence and how everyone should be a part of the mission to create equality, justice, and peace.

Mga Tinig ni Nene: Reclaiming Our Voices on the International Day of the Girl Child Live! features insights from Clarice Palce of Gabriela Youth, Atty. Minnie Lopez of the National Union of Peoples’ Lawyers, Andria May Vera of ARK Youth, and Nikki Aserios of the Children’s Rehabilitation Center.  You can catch up on it on Gabriela Youth’s Facebook page.

GABRIELA Youth is a non-profit youth organization. It is under GABRIELA that “provides direct services to marginalized women including counseling services to women survivors of VAW, medical missions, free clinics, relief and rehabilitation in times of disaster and capability-building trainings on women’s health and women’s rights.”