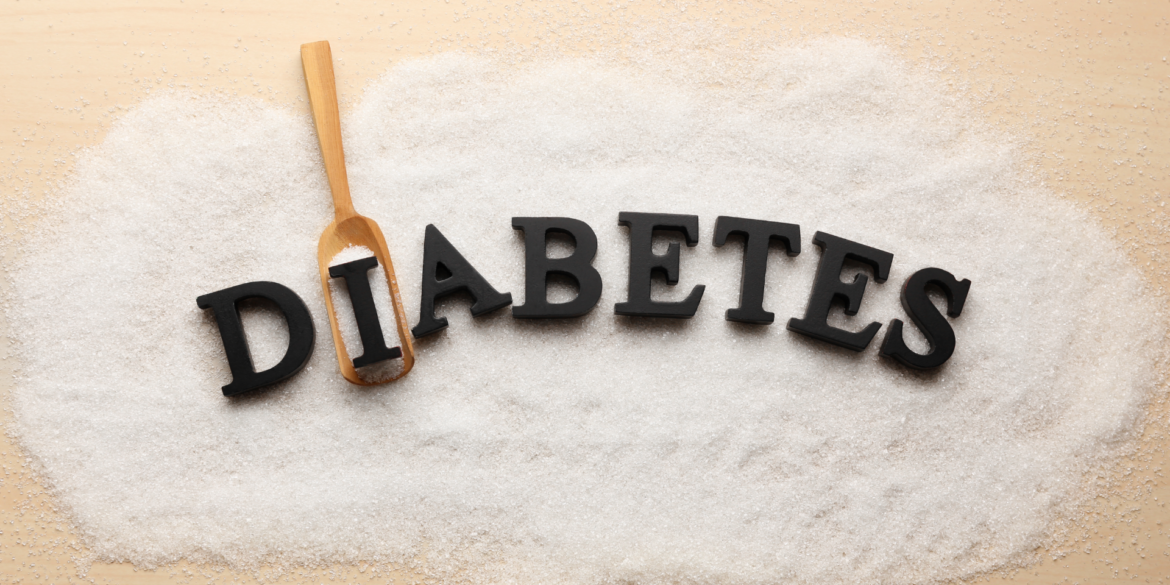 Diabetics at higher risk of dying from COVID-19

The biggest tragedy here is that diabetes can be prevented

One in seven COVID-19 patients has diabetes, according to an international study of more than 78,000 hospitalized patients, said Dr. Nemencio Nicodemus, endocrinologist at Philippine General Hospital.

Nicodemus was one of the guest speakers during the virtual media briefing of AstraZeneca Phils.’ “Dapagliflozin New Indication.”

“It has been shown that people with preexisting diabetes have a two-fold higher risk of developing severe COVID-19, and because of that, they also have an almost triple higher risk of dying in the hospital, due to COVID-19,” Nicodemus said.

He continued that diabetes patients have a more serious prognosis, as they tend to have a more severe presentation and have a higher risk of dying because diabetes affects an individual’s immune system.

He said that when the blood sugar is elevated, the immune system of the body is weaker. The cells that are supposed to protect the body from any infection also become slower to react. Many patients with diabetes also have other comorbidities, such as hypertension or heart disease, that further complicate the body’s ability to fight off an infection.

Globally, one in 11 adults now has diabetes, and 80 percent of the burden is in low- and middle-income countries like the Philippines, according to a 2017 study by International Diabetes Foundation Diabetes Atlas. And yet, 30-80 percent remain undiagnosed. Diabetes is responsible for 55 percent of deaths in adults under 60 in the country.

Diabetes-related complications such as ischemic heart disease, chronic kidney disease (CKD) and diabetes have significantly increased due to premature death in the Philippines. In the past 10 years, from 2007 to 2017, Nicodemus said, diabetes has moved up from being the 11th leading cause of death in the country to No. 7, CKD moved from eighth place to fifth, ischemic heart disease moved from third place to being the top cause of premature death.

The biggest tragedy here is that diabetes can be prevented. It is mostly caused by lifestyle and diet, two factors that can be controlled by the patient.

Another complication doctors are worried about is CKD. Data from Philippine Renal Disease Registry show a progressive increase in the number of Filipino patients going into dialysis.

“It cannot be overemphasized that almost three-fourths of new dialysis patients are due to diseases that are primarily preventable by following a healthy lifestyle, diet, exercise and smoking cessation,” said Dr. Elizabeth Roasa, a nephrologist at the University of Santo Tomas Hospital.

Roasa said that when diabetes is left uncontrolled, “there’s an inexorable decline in renal function over time. Medical science continues to search for new therapies to stall, if not stop, CKD progression to end-stage.”

Four out of 10, or 41.6 percent, are having kidney failure because of diabetes.

Dr. Erlyn Demerre, a cardiologist at St. Luke’s Medical Center, said that diabetes and heart failure connection is real, with nearly 70 percent of diabetes showing loss of heart function in five years and half of them eventually developing heart failure. “Heart failure is an often forgotten first manifestation of type 2 diabetes-related complications and is more frequent than a heart attack or stroke.”

AstraZeneca’s diabetes drug dapagliflozin (Forxiga) has been approved by the Philippine Food and Drug Administration to prevent new or worsening heart failure or cardiovascular death in adult patients with type 2 diabetes.