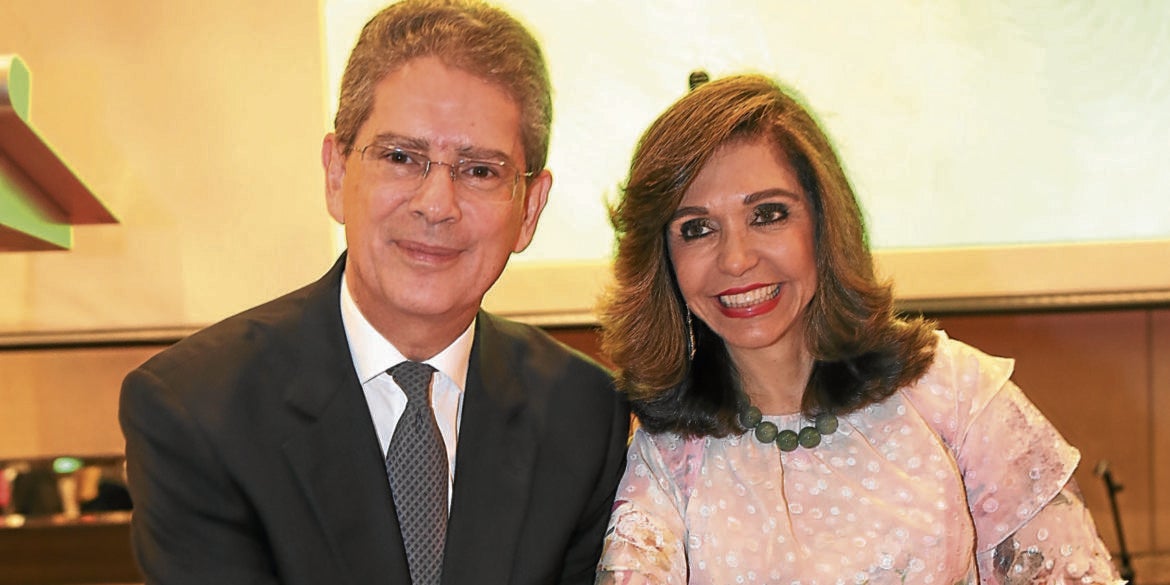 (First in a series)

When Brazil Ambassador to the Philippines Rodrigo do Amaral Souza arrived in Manila with his wife Laís, he was struck by the similarities between his home country and the Philippines. He describes his adjustment to the Philippines as being fairly easy, saying, “The closer-to-home warmth and friendliness of the Filipinos facilitated tremendously my adaptation to my new life in Manila.”

A Business Administration graduate, Souza sees great potential in the bilateral trade between Brazil, the largest economy in Latin America, and the Philippines. In his view, the two areas that are worth intensifying are food imports and tourism.

The Philippines has also started to become a destination for Brazilian tourists who come “to enjoy the many fascinating landscapes of this country.”

For Souza, the COVID-19 pandemic has deepened his appreciation for the “spirit of friendship and cooperation … between us.” He is most grateful for the support of authorities, particularly from the Department of Tourism, in helping repatriate more than 100 Brazilians.

Ambassador of The Federal Republic of Germany Anke Reiffenstuel finds it fortuitous that she arrived in Manila seven months before lockdown. She is grateful to have had opportunities to explore the city, and travel to other regions such as Cotabato, Marawi, Cebu, Palawan, Mindoro, Ilocos Sur and Ilocos Norte, Cavite and Bulacan.

“I fell in love with the country at first sight, with the people being so welcoming and warmhearted, always friendly, always smiling—even in challenging situations,” Reiffenstuel said. She is still getting used to the Filipinos’ penchant for taking photos on every occasion, and the fact that Christmas season starts as early as September!

One of her most memorable moments was when she, together with Manila Mayor Francisco “Isko Moreno” Domagoso, unveiled the fragment of the Berlin Wall next to the Katipunan Revolution Monument. This was donated in 2014 by the City of Berlin to the City of Manila, on the occasion of the 30th anniversary of German reunification.

South Korea Ambassador Han Dong-man’s first impression of Filipinos was that they were friendly with ready smiles on their faces. “Whenever I visit the local areas, I am received warmly by the hospitable local people. So whenever I meet Filipinos, they are all easy to call friends,” Han said.

He also noted Filipinos’ fondness for Korean culture or the Hallyu wave, especially Korean dramas, Korean pop music and Korean food. He has been able to build on this passion and organize events that cater to the growing number of Hallyu fans across the country. He considers Korean entertainment a wonderful tool for fostering bilateral relations between Korea and the Philippines.

As the whole world faces an unprecedented public health crisis, Han considers this time for the two countries to be unified. “Just as Filipino soldiers fought arm-in-arm with Korea 70 years ago in the name of freedom and democratic ideals, Korea stands shoulder-to-shoulder with the Philippines in its fight against the coronavirus outbreak,” he said.

When these ambassadors arrived in the country, each brought with them expressions of delight and a sense of hope not only for the relationships between their respective countries, but also for their contribution to the betterment of the rest of the world. —CONTRIBUTED