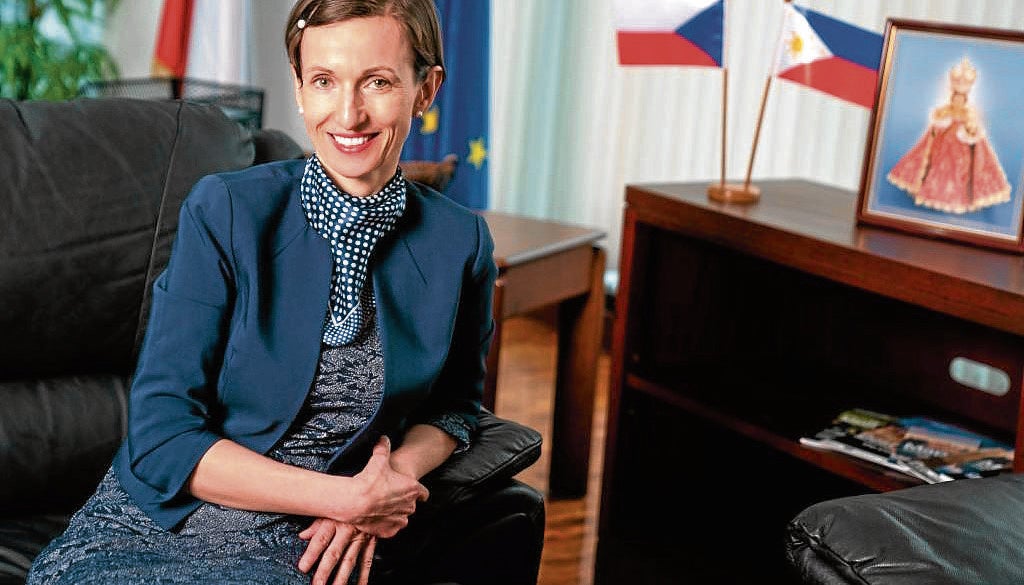 (Third in a series)

For Bangladesh Ambassador Asad Alam Siam, the Philippines had the same hospitable and friendly people as in Bangladesh; the same tropical weather, including occasional heavy monsoon rains; and the same love for rice, fish and mangoes. So, it all felt like home to him.

Despite this there was still a communication gap that he described as “psychological” distance. “So, we decided to enhance people-to-people interactions between the two countries so that neither country seems so distant to the other, and could realize that the distance is actually more made up in their thoughts than it is real.”

Siam initiated exchanges of writers, artists, cultural troupes and businessmen, hoping that it would reduce the “psychological distance” keeping the countries apart. “We were able to establish Bangladesh’s Honorary Consulate General in Davao and are in the process of establishing another in the Visayan region. Business and cultural events like business seminars, dance exposé, photography exhibitions and a whole lot more are also being organized outside Manila.”

“It all feels familiar,” New Zealand Ambassador Peter Kell said when he arrived in Manila in September last year. A long-time friend and the best man at his wedding was Filipino. The sense of community and the close family ties were very similar to his own.

New Zealand, with its ties to the Pacific, boasts of a culture not unlike the Philippines. He drew on all these similarities plus the extensive people-to-people links between the Philippines and New Zealand for his ambassadorship.

One of the key sectors Kell is focused on is working with the Philippine government in improving ease of doing business, e-government services and cutting the red tape. “All the more timely, given the need for simplified transactions and avoiding face-to-face dealings,” he says.

Beyond responding to COVID-19, Kell looks to strengthen commercial links between New Zealand and the Philippines. “We would like our trade and economic ties to follow a similar trajectory, hopefully bringing more of New Zealand’s products and expertise to the Philippines.”

A heart for Asia

Despite her European roots, one will surely not miss the steadfast spirit and the heart for Asia of Ambassador Jana Šedivá of the Czech Republic.

Šedivá—or Jana to her friends—is a veteran career diplomat and expert on Asia, particularly in Chinese studies. She has a remarkable academic background as a Political Science student at Charles University in Prague and Beijing University in China.

Her two-decade experience in the foreign service is a story of everyday hard work filled with her passion for service and fascination with various cultures, which now guide her in her new posting.

“We at the Czech Embassy are committed to pursuing innovative ways to enrich the relations between the Czech Republic and the Philippines,” Šedivá says. “We opted to celebrate the usual diplomatic reception for National Days in a more relaxed and vibrant festivity of Czech culture through the first Czech Beer Night held in Makati in October 2019. We also committed to working earnestly on advocacy areas related to gender equality and children’s rights.” —Contributed