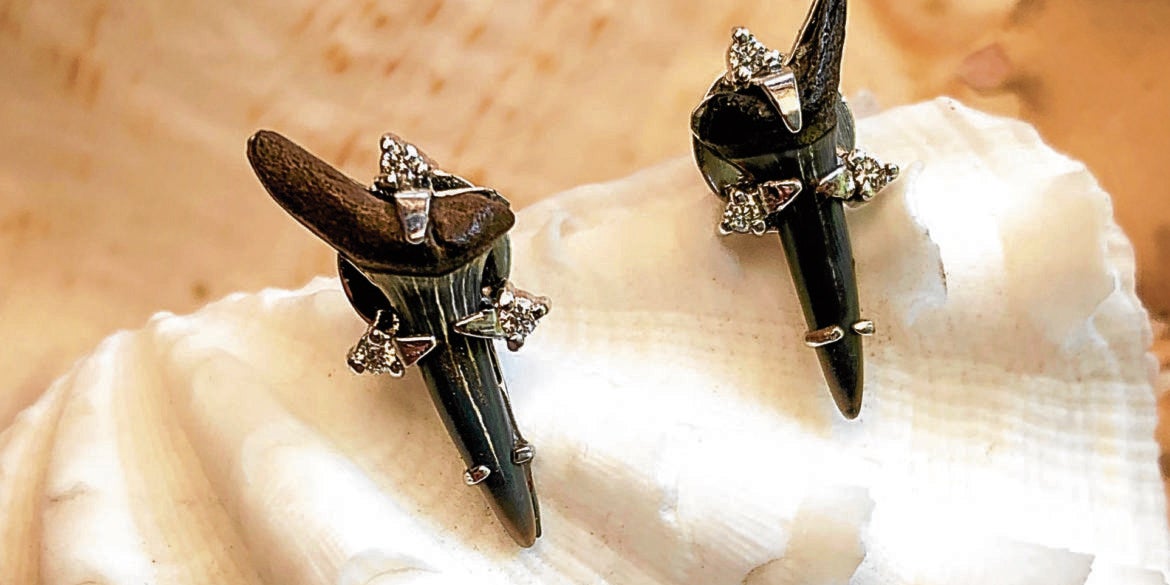 'I questioned whether I should continue with my design studio. As I persevered, new opportunities arose'

Last year would have been a milestone year for Neil Felipp San Pedro, as it was the 10th anniversary of his namesake fashion accessories brand. He had planned something celebratory to coincide with the launch of his fine jewelry and home lines.

San Pedro, who enjoyed relative success with the local high-end market for his stunning minaudières, was still basking in the afterglow of the “Crazy Rich Asians” spotlight, where his designs were showcased. Everybody still wanted the Suzy Wong and Siren clutches Astrid Leong carried in the global top-grosser.

Unknown to many, however, the Cebu designer, 31, had been struggling mentally and emotionally. “I had had enough, because even before the pandemic, I was really burned-out,” he wrote in a frank email to Lifestyle. He talked of “dark moments” when he wanted to end it all.

“At the height of the pandemic, I questioned whether I should continue with my design studio,” he said, adding the crisis affected him in all aspects of his life.

With the help of family, close friends and clients—and an adopted cat—he chose to hunker down.

“As I persevered, new opportunities arose for the brand,” he said.

One such was a fashion site, DiaGuild (diaguild.com), which was born during COVID. DiaGuild, based in Malaysia, is run by a trio of women whose goal is to champion artisanal Southeast Asian designers and brands. A common friend recommended Neil Felipp to them.

“Surprisingly and gratefully, the first collection that was showcased through their platform was almost sold out in less than a month. And I’m now preparing to restock with them again,” San Pedro said. A Neil Felipp minaudière retails for more or less $1,000, depending on the style.

“We immediately fell in love with his exquisite minaudières… Our customers can’t get enough of his products,” Aisha Hassan, a DiaGuild cofounder, wrote to Lifestyle.

During the first half of 2020, when the world was under quarantine due to COVID, San Pedro said sales for his minaudières plummeted, which he feared was the beginning of the end of his business. Things started to bounce back when intimate events were allowed again.

For their part, Hassan acknowledged the boldness of their move to launch a fashion site during the pandemic. “But we also feel like it was the perfect time: Brands could no longer ignore the importance of digitalization, consumers were becoming increasingly conscious of how they spend, and people were looking for inspirational online shopping experiences, of which we hope Dia was one.

“One of our greatest triumphs has been building this ecosystem of Southeast Asian brands and shipping their products globally despite the pandemic, which feels like building a bridge between Southeast Asia and the rest of the world. Every time a customer comments on the quality of the artisanship, or how they are happy to discover a new brand, it feels like a victory.

“A big challenge has been navigating digital marketing and international logistics, especially as a new small business, but we’re learning every day.”

Hassan added they’re on the lookout for other Filipino artisanal brands to include in their lineup (interested parties can send them a message on Instagram @diaguild).

San Pedro has also been looking into strengthening his brand’s digital presence, after taking part in discussions about the state of the global fashion industry—“the effects that it has on climate change, global waste, labor and the mental state of its creatives. Through these dialogues, I looked into creating mini collections which will then be showcased through intimate digital launches throughout the year.”

In the latter part of 2020, he started rolling out his fine jewelry and home lines. This University of the Philippines Cebu industrial design graduate is no stranger to the medium, since his family’s business is in the manufacturing and export of metal components and accessories.

The first jewelry collection was in collaboration with The Trinity Project, the sustainability arm of Hijo Resources, a Davao del Norte-based corporation. Thirty percent of the proceeds went to the rehabilitation and conservation of coastal projects.

“We worked with sustainable fossilized shark teeth which were provided by The Trinity Project for the collection called ‘Magwayen,’ named after a pre-Hispanic sea deity believed to be generous and motherly to those who care for her domain,” he explained. The teeth were set in 14k gold with diamonds.

“‘Hijo’ in Tagum City translates to shark because there used to be a population of sharks in the river. The concept is that these shark teeth are symbolic of sea guardians.”

For the home line, he had a collection of Sulcata-inspired brass turtles. The back shell of the turtles , which he said are locally sourced and sustainably harvested, were inlaid with a variety of colorful shells. “There is also a hidden compartment within the turtle where you can put your valuables,” he added.

The turtle collection was followed by the Octi, a brass octopus paperweight, and Maximus, a brass horse on a wooden pedestal, a symbol of freedom.

This year, he will launch an expansion of the Suzy Wong and Siren minaudières into home pieces.

In Tokyo in July, Neil Felipp will also be part of a joint project between Citem and H30, a Japanese multilabel fashion showroom. The brand is also working on a collaboration with a Cebu artist.

“Southeast Asia has an incredibly rich heritage of craftsmanship, and designers here are fusing that heritage with modern design in a way that is unique to the region,” Hassan noted.

“Think of stunning hand-painted batik dresses, or evening clutches made of meticulously handwoven textiles, such as ikat or tenun. Moreover, Southeast Asian designers have historically not received the global recognition they deserved—Dia’s goal is to champion the creativity from this region to a new generation of global shoppers who are ready to find something extraordinary.”

San Pedro acknowledged how the impact of “Crazy Rich Asians” still resonates. So he’s forging on, with plans of growing Neil Felipp into a lifestyle brand to include not just jewelry and home pieces, but also textiles and scents.

Neil Felipp was a very young brand when best-selling author Kevin Kwan spotted one of its handcrafted shell minaudieres during a book tour here and, quite impressed, went on to endorse the brand to the costume designer of the then future film. (Kwan also name-checked the Neil Felipp brand in the third book in the trilogy.)

Kwan described Neil Felipp as “astoundingly exquisite, original” in a Lifestyle interview in 2018.

“It is through the film that we reaffirmed that the Neil Felipp brand can transcend beyond the borders of the Philippines. That it is a Filipino brand with a global appeal,” said its designer.