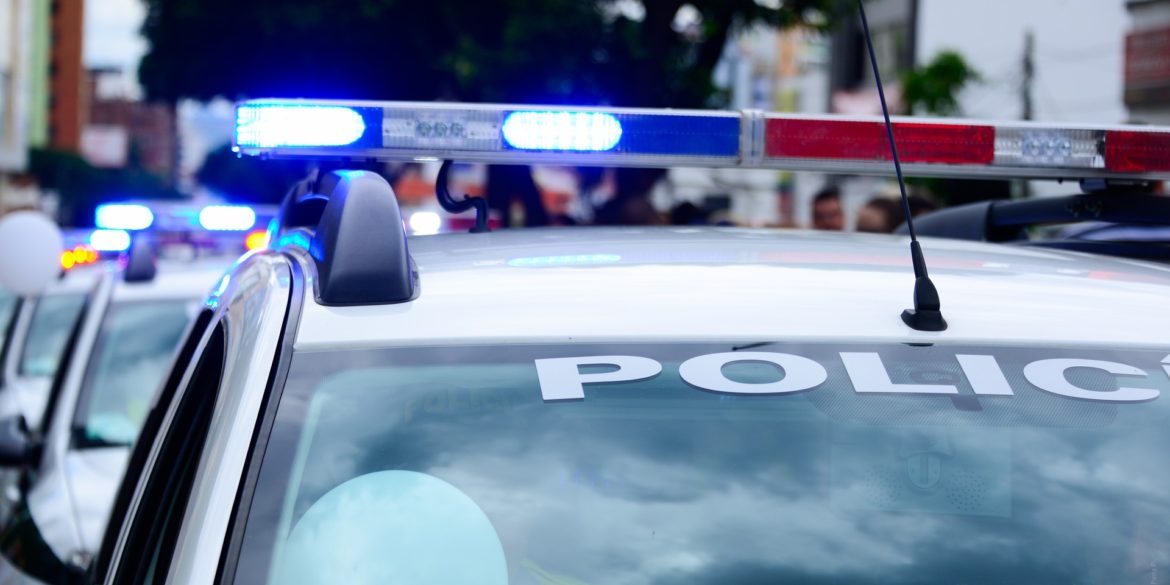 In the mess we find ourselves in every day, stories of kindness and honesty always give us a little hope. One citizen shares such an anecdote via Instagram after her car failed while on Manila’s busy streets.

Chic Francisco says that last week, Feb.26, she encountered policemen who still live by the code “To Serve and Protect.” As she was navigating her way through regular errands, she found herself in an unfortunate situation when her vehicle’s gear mechanism failed. Stuck and without a solution in sight, suddenly, her luck turned around.

Out of sheer coincidence, a Philippine National Police truck passed by. She quickly asked for help from the three uniformed officers in it. They promptly offered their services until she needed it and was in a position to ask for further assistance.

After helping out, Mrs. Francisco offered these policemen a thank you in the form of PHP500. The policemen declined and insisted that they were only doing their job. She was relieved but still not satisfied and called the Malate police station the next day to get the names of the officers who helped her out.

Last Friday ( Feb. 26), I was blessed to have three angels in fatigue police uniforms who helped push my nine year old pickup truck when the gear mechanism got unhinged. My pickup malfunctioned and stalled on San Andres Street 30 feet away from the corner of Mabini Street. God must have known this was going to happen for when the traffic light turned red, beside me pulled a PNP service mini truck. There were three police driver police men in the truck. I called on them and told them my predicament. I asked them to please push my pickup towards Mabini Street as it had very light traffic.

After assessing the situation, thankfully, they readily acceded and pushed my pickup. And, we stopped right behind the back of Malate Church. After I profusely thanked them, I offered them 500 pesos. They right away refused to accept the money saying that the service they extended to me was part of their job! In the meanwhile, I asked my house helper who always accompanies me to take some pictures. In my state of helplessness, I forgot to ask for their names.

The next day I called randomly a Malate police number. Corporal Fortaleza who answered the phone proved to be my fourth angel in police uniform. He promised to help me identify them if I send him via Viber some the pictures my helper took. My three angels were PSSG Michael Cordova, PCPL Judah Elog and Patrolman Christopher Barongan from MPD Station 5, Jorge Bocobo Police Community Precint. I am now convinced that not all policemen are bad cops, some of them will prove to be our angels in time of need or trouble.