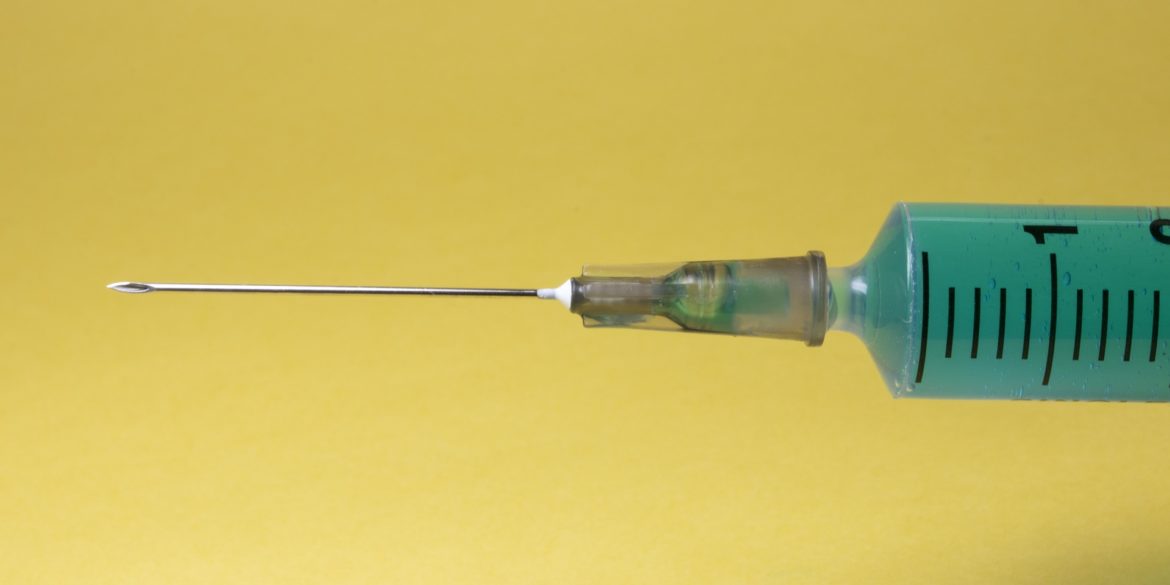 Vaccine envy is so real—and normal

Did you feel any side effects?”

This was how Noel Crisostomo recounted his conversation with a friend after the fashion designer got his first dose of the Sinovac vaccine in Makati a few days ago.

It was a lighthearted exchange, Crisostomo told me. He knew his friend didn’t begrudge him for getting his jab, but he also knew that vaccine envy is very real.

I, for one, experienced it. We just want to get protected from the virus so we could get on with our lives.

Earlier this year, when medical front-liner relatives and friends in the United States and Canada started posting photos of themselves getting vaccinated, I was only too happy for them.

My cousin Tyrone, who lives in California, boasted of his own Moderna shot. It was that or Pfizer, he said. “And it was free,” he DM’d me, along with a photo of his vaccination card.

Rubbing it in, this one, I rued. I didn’t ask if he was questioned how he got his vaccine so soon, given his relative youth. (He has comorbidities.)

A New York Times report last month said that, in the United States, young people who have been vaccinated are receiving rude questions about their personal health conditions. How did they qualify? Did they jump the line?

Anyhow … Buti pa sila, I thought. I was envious, especially as I had multiple comorbidities, and the fear of going out had become paralyzing. Given how slow our pandemic situation was improving here, if at all, I knew that it would take many months before I could get a jab, and quite likely much longer if I waited for the brand of vaccine that I wanted.

“You’ll get yours soon enough,” my doctor friend Joyce, who had received her full AstraZeneca shots, reassured me. Knowing my medical history, it was she who helped facilitate the private purchase of my Moderna doses, to be delivered supposedly in June. (When you can’t count on your national government to help you out of this dire situation, you get proactive.) After the recent surge in COVID cases, however, she didn’t try to stop me when I said I got a slot in Makati’s vaccine drive.

When I posted my own photo on social media after I received my first dose of the vaccine this month, it was others’ turn to be jealous.

My sister, who lives in the province, said she was getting frustrated at the long wait for their local government unit’s (LGU) rollout of vaccines for nonhealth-care workers. She’s our parents’ self-appointed carer.

Tina, a close friend, sent me a message inquiring how long it took me to get a slot. We both live in Makati and she also has comorbidities.

Three days, I said, and that I didn’t expect to get an appointment so soon.

She replied that she registered her parents and herself online two weeks earlier than me, but they were still waiting to hear back from the city.

The next time we talked a week later, her parents had gotten their first jab, but Tina was still waiting for her own appointment.

Tek, another friend, regretted having had to skip her vaccination appointment in Manila because it coincided with a work-mandated reverse transcription-polymerase chain reaction testing. She has no idea when she can get a new schedule.

The Canadian citizen Crisostomo had planned to get a Pfizer vaccine in Canada, but the travel restrictions have prevented him from leaving. He received his Sinovac shot three days after signing up. He joked that I ought to talk to our common friend, Alex, who was still waiting for their LGU in Cavite to roll out vaccines. “He’s the one with vaccine envy!”

Crisostomo, who has comorbidities, added, “I felt quite good after my jab. Even with a 50-percent efficacy rate”—the reported efficacity of the China-made Sinovac—“it is better than not having any protection at all.”

“All my friends were already getting their shots, so I didn’t care anymore about the brand of vaccine, as long as I got my own protection,” said celebrity hairstylist Henri Calayag.

“The worse part was the long wait for the appointment,” added Calayag, who’s a senior. He waited 24 days. “Now that I got my first jab, it brought back some of my confidence and lessened my anxieties. I feel a little bit more secure about going to work, still practicing all health and safety protocols.”

“I was hesitant to get the vaccine at first, because I was nervous of the possible side effects,” said fashion designer Ivarluski Aseron. “But when I learned that my friends in the industry have gotten it, I registered right away.”

Like Calayag, Aseron said he feels more secure now with his first jab, “but still very cautious … I still wear my mask.”

Entrepreneur and TV host RJ Ledesma and his wife Vanessa both had reservations about getting the Sinovac vaccine owing to the media reports downplaying its efficacy. Vanessa also had asthma and was highly allergic to many medications, including, ironically, antihistamines.

The Ledesmas, through their company, were also waiting for their privately ordered Moderna vaccines.

“I was willing to wait until the second half of this year, but given the current surge in COVID cases, I wasn’t sure if it was in my best interests and of my family to wait that long,” Ledesma said.

“I did more online research and consulted with several of my doctor friends who had already received the Sinovac vaccine,” he added. “They advised me that the best vaccine to take would be the one that was readily available. Thus, I went ahead and applied for my vaccination with the Makati LGU.”

Ledesma described getting his jab “like a great weight had been lifted from my shoulders.”

If there was any vaccine envy in Ledesma’s social circle, it was all for the good.

“After securing my vaccination and sharing my experience on social media, I believe I managed to convince many of my family members, friends and acquaintances who were also on the fence about getting a Sinovac,” he said. INQ