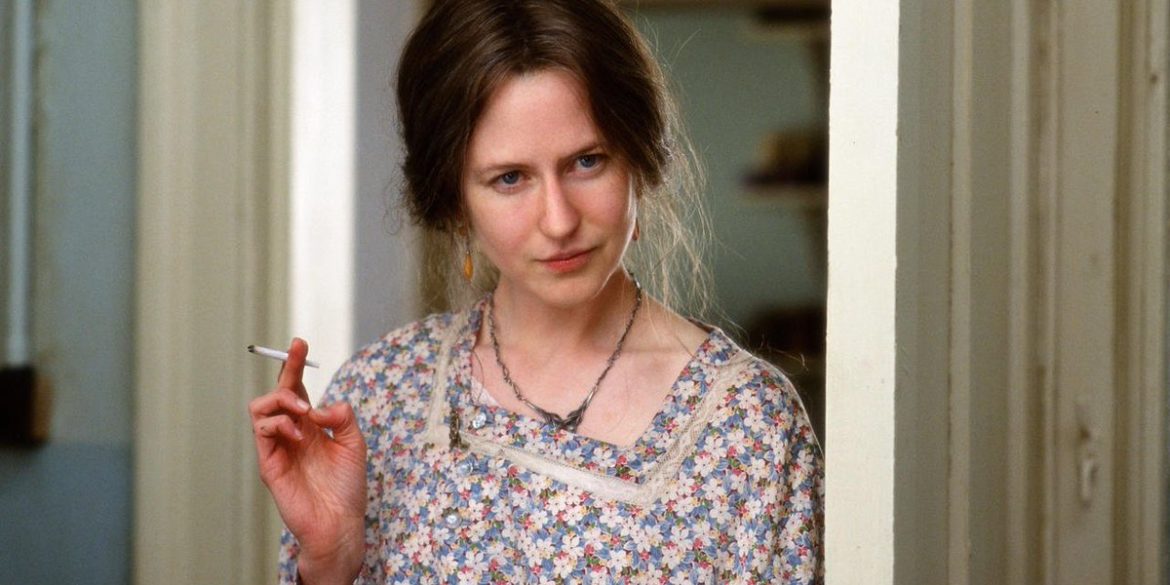 It’s been a little over a year since we’ve been living under a pandemic, and already the media is referring to this point in time as “The COVID Era.”

The stirrings of economic activity following a robust vaccination program in places like Israel, the United States, and the United Kingdom lead one to believe that the pandemic is coming to an end.  For the rest of the world, the COVID Era may go on for quite a bit longer. That includes The Philippines, where, at the rate we are going, epidemiologists say that we will not reach herd immunity till 2029.

That is the most conservative estimate, of course. With millions of doses of Moderna, Pfizer and AstraZeneca expected to arrive in the next couple of months; we may reach herd immunity sooner.

In the meantime, it looks like the lockdowns are here to stay. All things considered, I’ve had a pretty good pandemic. Of course, the lack of movement has been frustrating, especially since my Easter plans for 2020 and 2021, which involved air travel, were canceled. Last year’s much anticipated Mexican holiday with my daughters may only happen in 2022, while the Siargao trip I was so looking forward to Holy Week might still happen within the next few weeks, assuming we shift to GCQ sometime soon.

I’ve had the good fortune to be still working at a time when many have lost their jobs, and I’ve even been able to have my children fly home twice at a time when families have had to limit interactions.

When the world first shut down last year, and we were confined to our homes, living in a state of peak paranoia, a friend asked me how things were going.  “I have a most pretentious pandemic,” I said. “Reading Lawrence Durrell, watching Truffaut, listening to Yo-Yo Ma on the cello…”

Pretentious, perhaps, but so rewarding. I tried watching that tiger guy on Netflix but couldn’t get past the first episode. For me, the lockdown and the inherent—and welcome—”anti-social ness” ushered in a prolonged period of joyous solitude, catching up on foreign or obscure (sometimes both) films I’d been intending to watch or rewatch, finally reading books I’ve had in my library for decades, and in the moments I was on my laptop churning out words for a book project, I had my usual favorites, Handel, Satie, Mussorgsky and Rachmaninoff on Spotify, interspersed with Bakar and Tinashe, and even, old school Minnie Riperton.

Sometimes it took me a while to get into a book, especially when the prose was labyrinthine and Baroque. The last such book I finished was To the Lighthouse by Virginia Woolf, a novel with multiple points of view and no real narrator, in which almost everything happens inside the minds of its characters. No one ever says what they really think or feel; they all go through their lives expecting but never quite achieving. I first read this book ten years ago, discovering it in a second-hand Johannesburg bookstore and Henry James’ The Europeans. While the James novel was a slim Penguin Classics paperback edition, the Virginia Woolf was a pristine hardcover version featuring an illustration by her sister Vanessa Bell on the dust jacket. If you’re a book geek like I am, finding this often out-of-print book was an indescribable delight.

Virginia Woolf is admittedly not an easy author to read, but I finished the book fairly quickly the first time around. This time, it took me much longer, three weeks almost, to get through 320 pages, which is not at all surprising, for despite my best intentions, wrenching myself from electronic devices posed quite the challenge. And then I had to read and re-read sections repeatedly to fall into the spell of her cadence. I would examine the way she structured her sentences and see the magic in her choice of words, to the point that I didn’t want to novel to end, even if it’s a novel where nothing happens, apart from trying to get to the lighthouse (spoiler alert: it takes 10 years).

In the Italian neorealist auteur Federico Fellini’s movies, on the other hand, so much happens. I rewatched his classic, La Dolce Vita, featuring a dishy Marcello Mastroianni in his youth, playing a journalist chasing after celebrity. When the movie first came out in 1960, it caused a stir; it was frenetic and surreal, showcasing glamor and grit side by side as it documented a man both appalled by and desperate for fame, yet unable to resist the temptation of celebrity, epitomized by the buxom Swedish actress Anita Ekberg and the famous Fountain of Trevi scene at two in the morning.

Rewatching La Dolce Vita in the COVID Era is particularly poignant. The movie alluded to the rise of the American movie star and celebrity culture, which at the time, a lot of Europeans, still recovering from the ravages of World War II, found this brash new lifestyle irresistibly glamorous.  And yet today, the celebrity Mastroianni aspired to and was blinded by seems so empty and shallow. It takes a virus, I guess, to realize that the world is so much better off without the Kardashians.

Meanwhile, my pretentious pandemic continues, and by my bedside, books three and four of Durrell’s The Alexandria Quartet beckon…

The Pornography of Resilience