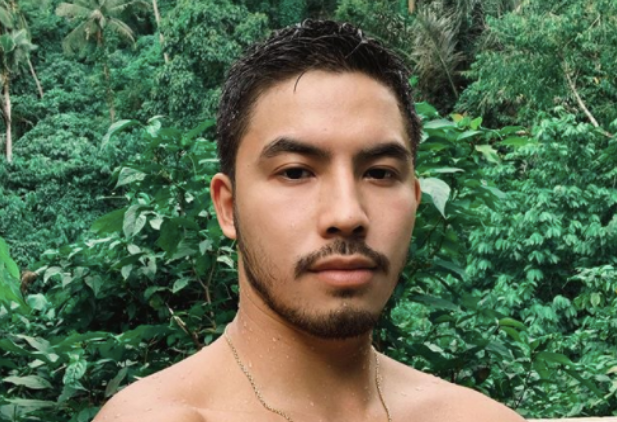 Tony Labrusca recalls physical pain, paranoia when he got COVID-19

Hunk actor Tony Labrusca opened up about getting COVID-19, and recalled the physical pain and mental struggle he went through as he battled the dreaded disease.

Labrusca made the revelation during the online press conference for the finale week of his series “Bagong Umaga,” on April 27.

“You know, we’re working in a time of pandemic and it happens. But God is good and we all survived. That was pretty unforgettable,” he said.

Labrusca experienced all of the common COVID-19 symptoms – back pains, fever, cough.

The experience, he added, was not something that anyone would welcome as he almost become paranoid. He also shared what a friend who also survived COVID-19 reminded him, that he is already living his second life

“When people get COVID, it’s either they live or they die,” he remembered what his friend said. “Dalawa lang ‘yun, eh, so parang it’s crazy na kasama na ako sa statistics.” (That’s the only two things that can happen, so it’s crazy that I am now included in the statistics.)

Labrusca was glad that he recovered very fast as he tested negative on his twelfth day. He credits his quick recovery to the production team.

“They made sure that we got home safe, that we had the proper meds, that the doctors were always taking care of us. We were handling it like a family. No one felt out and left alone,” Labrusca said.

Amid their shared experiences of COVID-19, Labrusca appreciates how his fellow actors have become like family to him too, teaching him as well about respect for one another. JB