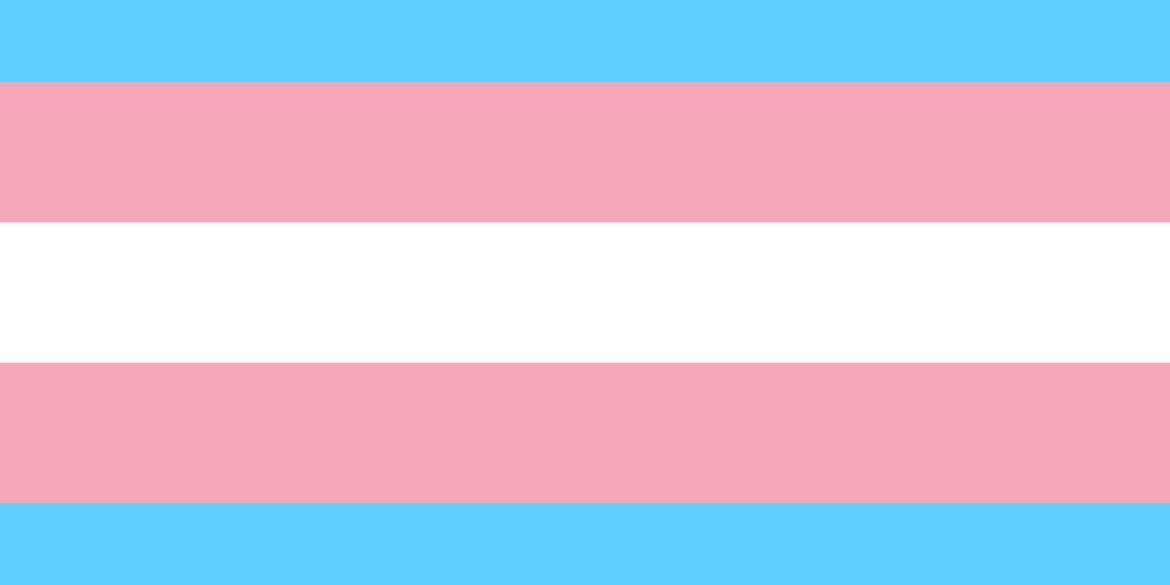 It’s not to be confused with someone’s sex, which involves the person’s body and certain traits that are associated with females or males

What is gender identity? It is the person’s understanding of their own identity/experience that may or may not be relative to masculinity/femininity—not to be confused with someone’s sex, which involves the person’s body and certain traits that are associated with females or males. In short, gender identity is psychological while sex is physical.

Indeed, every identity is a personal adventure that other people may not understand completely. Sometimes, a person may not even understand themselves. Here is a short list of the most common gender identities (not including cisgender or those whose gender identity matches their birth sex).

An umbrella term for anyone whose gender experience is not parallel to their sex assigned at birth. Because of this, they may experience dysphoria, or a discomfort/disconnection with their sex. As a result, they may wish to transition in order to match their identity. Transgender people may be men, women or nonbinary.

A blanket term for people whose identity does not fit in the man and woman binary. Nonbinary individuals may have (but are not limited to): an androgynous gender identity (androgyne), an identity between male and female, multiple gender identities (intergender, bigender/pangender) or a weak connection to an identity (demigender).

A hypernym that has similar roots to the nonbinary identity. It is used by individuals who feel that their experience with gender is different, even more so than other gender identities (through their own identity, their presentation or other experiences with gender). Many genderqueer people see sex and gender as separable traits of a person. Genderqueer identities may include: a combination of genders, moving between genders or the lines between their gender identity(ies) are blurred.

Refers to a gender which may fluctuate over time. It is recommended to ask what a gender-fluid person is identifying as of the moment since it may change constantly. Under it is the genderflux identity, where the intensity for one’s understanding of a gender/the gender itself changes as time goes on.

Somewhat similar to nonbinary, but “xenogender” specifically refers to characteristics that do not relate to “male” or “female” whatsoever. They instead use a special set of pronouns that are called neopronouns, which are typically gender-neutral and in the third person.

Most individuals that fall under this identity may have mental illnesses, neurological conditions or neurodivergence that make most gender identities a difficult concept to grasp, and come up with neopronouns that can help them better understand their gender.

Other people find it easier to describe their experience (with gender) with neopronouns or want to connect their identity with a meaningful object/concept. Some neopronouns are: “star/stars/starself,” “xe/xem/xemself,” “vamp/vamps/vampself.”

A term that means “without gender.” It may be perceived as being under the nonbinary umbrella or as a statement of not having a gender identity. Reasons may include but are not limited to the following: They have no words to describe/explain their gender identity, they have have an indefinable gender identity, or they do not care about gender or are choosing to not label their identity.

A term for anyone who experiences more than one gender identity. They may experience two or more identities at the same time, or may change overtime (gender-fluid). Other identities that fit under multigender include bigender/trigender/quadgender/etc., polygender and pangender.

There are those who may think that some of these genders are odd. But we need to understand that every person has many layers, and so does gender. They have their reasons as to why they perceive themselves as such, and that is okay. We can try to help those who are struggling to figure out who they are, and try to educate others about the different identities.

Because, after all, every gender identity is a very unique and complex experience.

The author is an 18 year-old Creative Writing major at the Ateneo de Manila University.