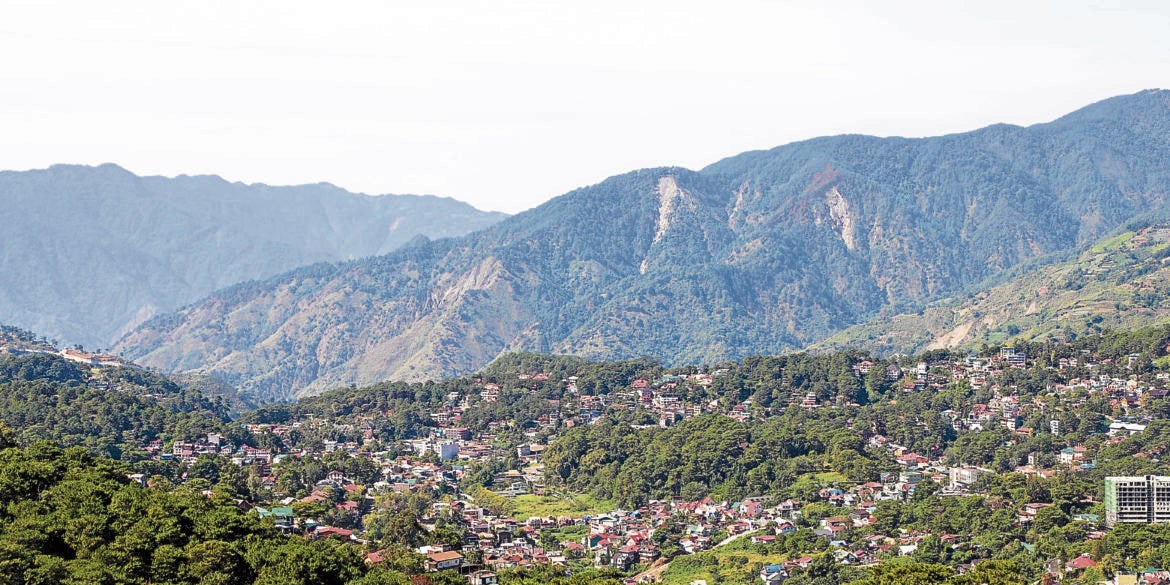 Tourism is not just about the tangibles. It also has a lot to do with service, which is what defines the experience 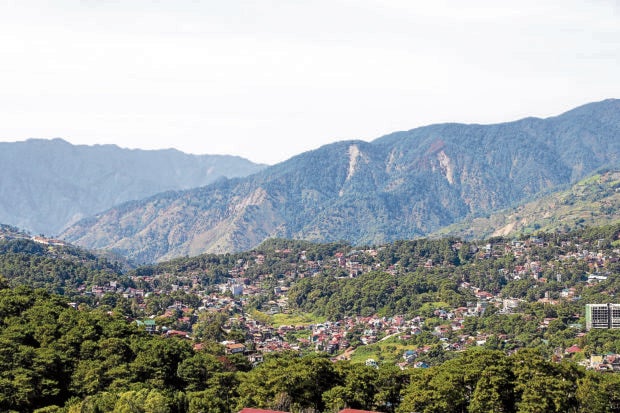 As a longtime food writer, I’m used to hunting down new joints and dishes in the destinations I visit. These, along with my family’s itinerary staples, make up the Baguio I know.

But my recent sojourn with Tourism Secretary Bernadette Romulo Puyat had me looking at the city beyond its sweater weather, sites and food, the usual things that tourists go up to Baguio for.

This time, I got to know the place through its people, individuals who are not just soldiering on despite the pandemic, but also shaping the city into its new normal. Tourism, after all, is not just about the tangibles that heighten our senses. It also has a lot to do with service, which is what defines the experience.

It was my first time to meet Fr. Joe Quilongquilong, SJ, rector of the Jesuit community in Ateneo de Manila and an administrator at Baguio’s Mirador Jesuit Villa, the very first retreat house to be accredited by the Department of Tourism (DOT).

He is a fascinating character, a genius hiding behind a kind and calming demeanor. And though proud of how he has transformed the underutilized 9-hectare property into a heritage and eco park, he is humble enough to simply let his impressive work do the boasting.

Witnessing how people were in dire need of a sanctuary to look after their mental health during the crisis, Father Joe Q, as friends fondly refer to him, set up spots conducive to prayer and reflection.

There’s a rock garden where people can hike up and admire the limestone formations; a bamboo grove similar to the one found in Kyoto’s Arashiyama, where the rustling stalks and shadow play allow for escape; Cafe Iñigo, which lets people snack on Ebai’s tarts and sandwiches; and a Peace Memorial that not only offers a bird’s eye view of the city, but also features a torii gate equipped with a bell made from a repurposed unexploded bomb dropped on Mirador Hill during World War II.

In the works is an open deck where pugon-baked pizzas will be served, as well as a more intimate dining space where guests can indulge in meals typically enjoyed by the stay-in priests.

In less than a year, Father Joe altered the once very private space into an open and more welcoming refuge for people whose minds are clouded with anxiety.

It’s no different from what the De Guia family has done with what is perhaps their most invaluable masterpiece to date, the Ili-likha Artist Village.

Located on busy Assumption Road, this creative space is the brainchild of National Artist for Film Eric Oteyza de Guia, aka Kidlat Tahimik, and managed by his equally talented family. His mother owned the property, which she had inherited from her grandmother.

In 2008, Kidlat started strategically building around a tall tree, minus a blueprint, guided only by intuition and seasoned carpenters. He ended up with an eclectic patchwork of stalls, selling items like wooden sculptures, flowers, food and vintage tableware.

“I work with artists a lot and I saw that they have a lot of difficulties selling their artwork,” says Kidlat. “I told my mother, let’s turn this space into an anti-mall. Let’s give small artists kiosks so they can earn a living.”

Among the purveyors is an award-winning filmmaker who offers bangus tapa and pinikpikan, while Leandro’s Bistro sells good coffee and pasta. The four-floor structure even has an indie cinema that can accommodate 80 people on seats chiseled by Ifugao carvers.

“It’s still a work in progress. Hopefully in another five years, I can rest my architectural instincts,” says the celebrated artist.

The Baguio Country Club (BCC) is my lodging of choice whenever I’m in the city. It a stone’s throw from Choco-late de Batirol and my best-kept secret, Rimando’s Eatery, where they serve good lechon kawali and dinengdeng cooked only upon order.

It also houses Hamada, which is one of my favorite Japanese restaurants (the other is Chaya) and the busy Kate Reeds Pastry Shop, named after the first lady general manager of the golf resort. The latter is famous for its raisin bread, churning out no less than 300 loaves on a slow day.

Despite the pandemic, head honcho Anthony de Leon makes sure that he still runs a very tight ship at the BCC, keeping everyone’s morale high.

Named for the road it’s on, Easter, the shop started out in 2018 as a speakeasy, where craft coffee can only be had when you knock on the door of what is now their homestay.

In a way, they were testing the waters. They built a strong following, which gave them the drive to eventually open a garden cafe in November 2019.

“The coffee scene here has always been strong,” says Bondy. “But craft coffee is very new. There is a growing market for it, though, especially during the pandemic when many millennials and the children of first-generation business owners came home to Baguio.”

The draw is hard to resist—uncomplicated beverages matched with simple snacks, an inviting open-air space, and guests who are asked to make a reservation before coming. “People get that sense of security,” he adds. “And that’s how we know that people will come.”

From QC to Baguio

In April 2020, Gourmet Gypsy Art Cafe on Roces Avenue in Quezon City, which operated for five years, had to bow out, as it proved to be too costly to run during the crisis. It was a heartbreaking ordeal for chef Waya Araos-Wijangco, who has fond memories of the place. “My hands remember every surface I painted, scrubbed and cleaned. The dishes I created, the garden I grew,” she wrote on a website.

A year later, she finds herself in Baguio, where her husband hails from, applying a fresh coat of paint on a 1960s house located in Pilar Lim, Quezon Hill, and turning it into the newest branch of her beloved brand.

As the newest member of the food scene (she opened just last week), she finds herself in great company. There’s also Vicky Clemente of Mama’s Table, Mitos Yñiguez of Hill Station, and Alvin Emuang of Chef’s Home, all of whom have been running destination restaurants in the city.

Waya is surrounded by the freshest produce, picked just hundreds of meters from the restaurant, allowing her to whip up dishes like vegan adlai paella, curried squash soup, seaweed mushroom udon, and strawberry items—from seasonal salad and smoothies to a roster of desserts. More than that, the city is favorable to dining safely.

“Baguio, with its great cool, balmy weather means we can leave the windows open, making dining in much safer,” she says. “We have outdoor and private dining options, too.”

On June 1, the government began allowing residents of NCR Plus to do leisure travel to areas with a less strict quarantine qualification. Baguio is among them. As soon as the announcement was made, F&B businesses immediately got busy with inquiries and reservations.

“The ease of restrictions is a big relief, like rain in a drought,” says Bondy. “We experienced a positive impact on business performance when tourism was opened from around October through February. Then it was an abrupt drop when the [recent] lockdowns were announced. So this opening is very timely because the third quarter of every year is also the rainy season, the weakest season for the ññhospitality business.”

Needless to say, the people from Baguio can’t wait to have everyone back.