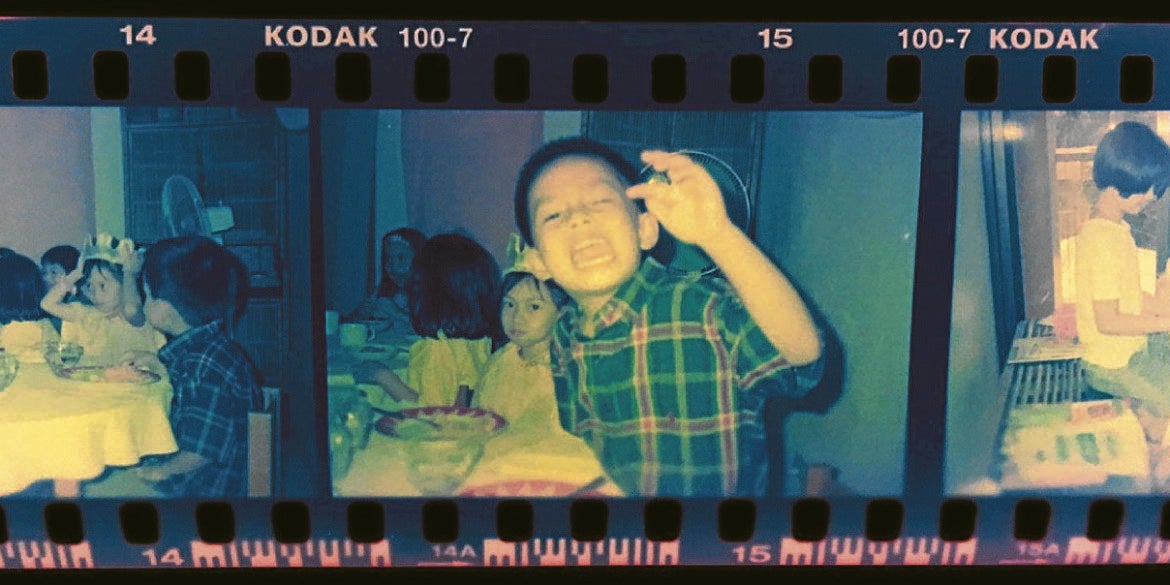 Why film photography is becoming popular among digital natives

In the digital world where photography is accessible to everyone with the cameras in our smartphones, it’s hard to think why someone would want to shoot with film when it’s a slower and not-so-practical way of taking photos in a world of convenience and simplicity.

When we think about film photography, we often associate it with family gatherings. Back in the day, we showed our physical photo albums to friends or relatives—we pored over snaps from a recent outing, a special moment or funny photos of family members. We took pictures to keep precious memories we’ve made in our lives with people special to us.

But with the development of technology and the rise to dominance of digital photography, the market for film has declined to a point where, when you run into someone who still uses film, you ask them if film is still available and if labs that develop them still exist. Most people are even surprised to realize that film isn’t extinct yet, and there are still resources floating around.

Film photography is more popular with younger people now. Being digital natives, they never experienced or lived in a time where film cameras were the dominant form of making photos. However, in today’s day and age, analog photography is often a hybrid of using different technologies, such as your phone as a makeshift light meter for your analog camera to get the right exposure setting.

What’s ironic about shooting film these days is that the film negatives are often scanned into a digital file which we then view in our phones or computers, and even share in social networking apps. But some film shooters do use the traditional method or process of using the darkroom to make enlargements or prints. But majority of film shooters today use film and just publish it into a digital space.

As weird as it might be, the experience of shooting film is what most users seek. Shooting film makes you think about the images you make. It slows you down in a sense where you critique a potential image if it’s really important or necessary because you have a limited number of shots.

Due to its rising demand, film photography is expensive as a hobby. With digital photography, you often find yourself constantly snapping photos, and most of the time your images become less and less significant. I’m not saying that one thing is wrong, and the other is right.

My point here is that the mindset made with the possibility of making unlimited photos with our digital cameras focuses more on the quantity of images we should take and less on quality or the stories we want to or should portray in the images we make.

What’s right or wrong depends on what you think. It can vary from person to person.

If you want to get started with shooting film, your best bet of finding cameras is in secondhand online marketplaces or thrift stores. But it’s also best to ask your older relatives if they still have their old cameras lying around.

Communities or forums on social media which focus on film photography are great places to ask around and learn about the things you need to look for in a certain camera. There are still a lot of stores that sell film but it’s hard to find places nowadays where the price for each roll is reasonable. You can generally find them in old photography shops, online shops and film labs.

Finding labs that develop film can be tricky and may depend on where you live. But in Metro Manila, there are a handful of labs that specialize in film developing or processing that still operate. It might be costly, but for me, it’s worth it.

What I found important with the process of shooting film is patience. Because when you take a photo, you don’t get to see it instantly like in digital. You get to live in the moment, rather than fiddling with your camera to get the best settings possible. Film is always a gamble, and seeing your photos after getting your film developed is always as surprise. And that’s all part of the thrill (and anxiety) of shooting film. You never know what you’re going to get.

One thing is certain, the images we make are documentations of our lives, and the time we’re living in. It’s a collective documentation of our humanity, whether you’re using your smartphone, a mirrorless camera or a film camera.—CONTRIBUTED INQ