100 years of insulin: How it started and what’s next | Inquirer Lifestyle ❮ ❯ 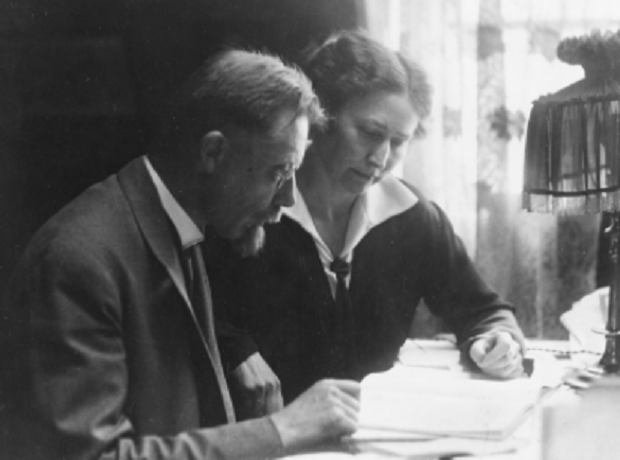 100 years of insulin: How it started and what’s next

In the beginning, there was type-1 diabetes — a disease with an unknown cure and has been considered as a death sentence.

In the 1700s to 1800s, people with diabetes would be treated with opium or dietary interventions. Other treatments prescribed also included sugar-free diets, carbohydrate-restricted low-calorie diets, or even severe prolonged fasting.1 It wasn’t until 1921 when a team of researchers in Toronto, Canada, successfully discovered the molecule insulin, marking the start of a century of ground-breaking discoveries in diabetes care that have saved so many lives since.

In 1922, a 14-year old boy became the first-ever individual to be successfully treated with insulin, prompting many more years of research and teamwork to provide a better quality of life to people battling diabetes.

Following this discovery, in 1923, August Krogh and his wife Marie Krogh brought the extraction and purification technique for insulin to Denmark from Canada, founded Nordisk Insulinlaboratorium, and began to commercialize the production of insulin. With this also came the dramatic increase in the life expectancy of those battling diabetes. Hans Christian Hagedorn, one of Novo Nordisk’s founding fathers, together with B. Norman Jensen discovered in 1936 that if protamine was added, it could extend the effects of insulin. This was the first variety of slower-acting insulin.2

The Modern Age and Continuous Efforts in Battling Diabetes

With the discovery of type 2 diabetes in the 1960s, it became clear to researchers that there should be different ways to address the different types of the disease. Since then, medical innovations leaned towards new treatments. Medicines for type 2 diabetes going beyond blood sugar control were also considered.

Year on year, the medical field comes out with new innovations to help manage and fight peoples’ diabetes condition. The fight, however, is far from over.

According to the International Diabetes Federation (IDF), in 2019, around 463 million adults3 were living with diabetes, with type 2 diabetes (T2D) being the more common as around 374 million people are seen to be at risk of T2D.3

Closer to home, 1 in 14 Filipino adults live with diabetes; as of the first half of 2020, 3.9 million adults were recorded to have diabetes.4

And with the world still battling the COVID-19 pandemic, other pandemic-like diseases such as diabetes are becoming increasingly difficult to manage due to complications. On the other hand, many organizations like Novo Nordisk are still finding better ways and hopeful innovations to battle this disease.

As a trusted partner in diabetes care, Novo Nordisk is one with the Filipino family in defeating diabetes, knowing that it is no longer about if diabetes can be defeated, but how — how to defeat the disease, how to innovate treatments, and how to make insulin more accessible to every Filipino. To commemorate the 100 years of insulin that has helped in the noble battle against this pandemic-like disease, the organization has launched the Insulin 100 campaign. This campaign aims to create a starting point for engaging relevant stakeholders in dialogues about the future of diabetes care. With this, Novo Nordisk also recognizes that there are more ways in which the organization can continuously help in medical innovations and continue its commitment to driving change for better diabetes care. This year’s commemoration is considered a springboard to illustrate how the organization’s heritage is tied with its commitment to defeat diabetes and even go beyond medical innovations in doing so.

These continuous efforts are geared towards not only giving hope to people living with diabetes, but also realizing a future they once thought wasn’t possible.