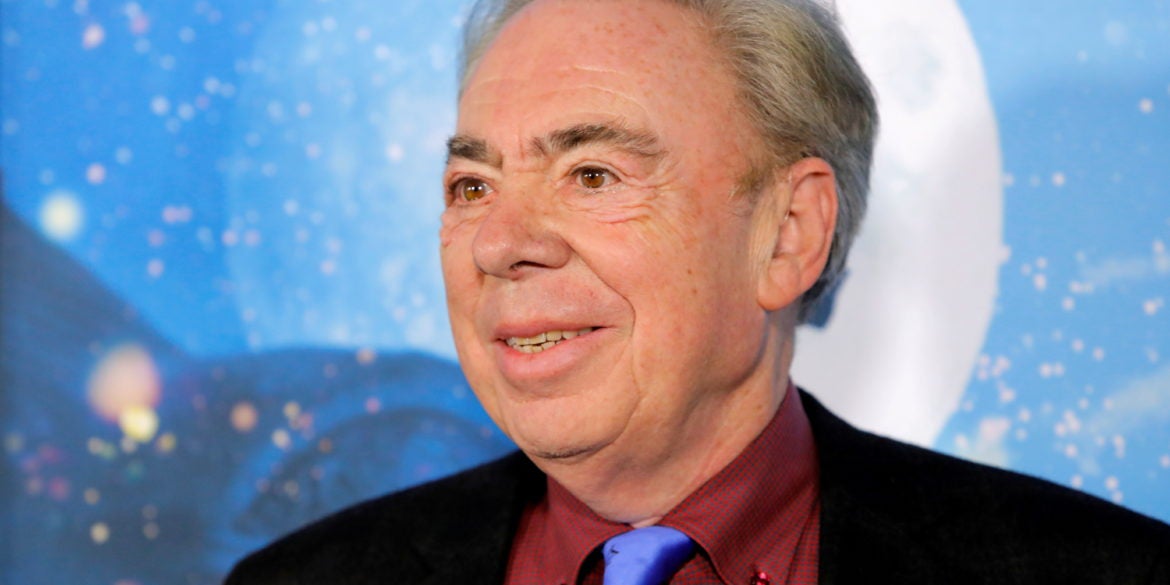 Musical theater impresario Andrew Lloyd Webber on Monday canceled the opening of his new London production of “Cinderella” and said he had no idea when it would go ahead, blaming “impossible conditions” imposed by the British government.

Lloyd Webber said one person in the cast had tested positive for coronavirus, but the rules around quarantine and isolation for the remainder of the actors – all testing negative – meant the show could not open as planned on Tuesday.

“I have been forced to take the heart-breaking decision not to open my ‘Cinderella’,” Lloyd Webber said in a statement.

“The impossible conditions created by the blunt instrument that is the government’s isolation guidance mean that we cannot continue,” he added.

The modern twist on “Cinderella” was a high-profile new musical following the closure of theaters for almost 18 months because of the pandemic.

Lloyd Webber said he had no idea when “Cinderella” might go ahead. “I can’t answer,” the composer told journalists. “We will open here, but who knows? 2084?”

Lloyd Webber, the creator of hit shows including “Cats” and “Phantom of the Opera,” is one of the most influential and successful figures in the theatre world and had been a key voice urging support for theatre during the pandemic.

With music by Lloyd Webber and a story by Oscar-winning screenwriter Emerald Fennell, “Cinderella” had already suffered several delays due to changing restrictions ordered by the British government around quarantine, social distancing, and capacity in indoor entertainment venues.

“Theatre is now on its knees,” Lloyd Webber said. “We can’t isolate every time somebody may or may not have it.”

The government on Monday ended over a year of COVID-19 lockdown restrictions in England but the so-called Freedom Day was marred by surging infections, warnings of supermarket shortages and Prime Minister Boris Johnson’s own forced self-isolation.

“Freedom Day has turned into closure day,” Lloyd Webber said in his statement.